Challenges when making a difference

If we are trying to change something, whether it be big or small, we are bound to face obstacles. This article outlines just a few common ones. 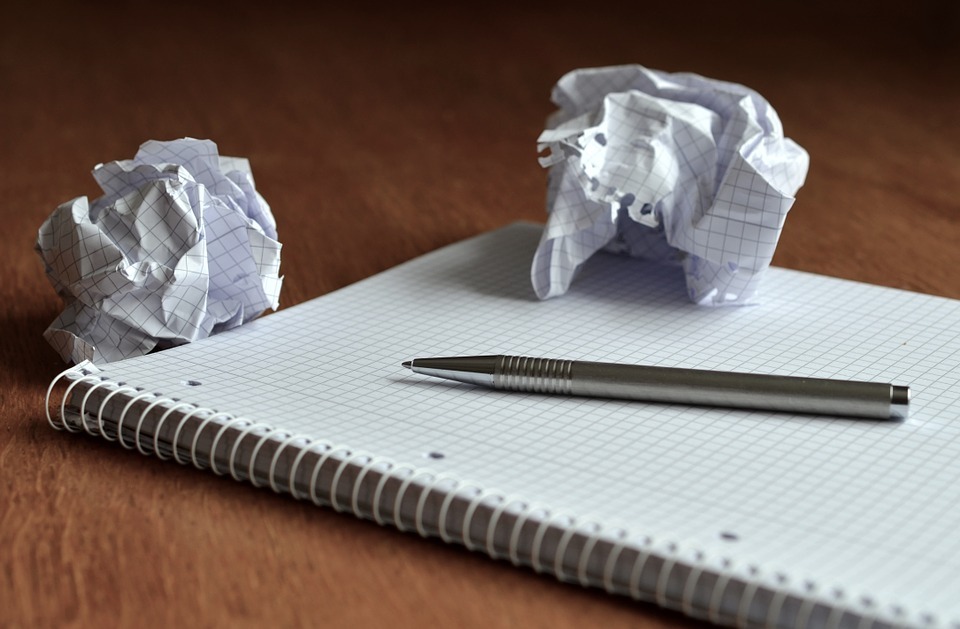 If we are trying to change something, whether it be big or small, we are bound to face obstacles.

Here are a few which have come up in our conversations with interviewees while making this course:

Certainty vs openness to evidence

If we are trying to make a change, whether it be a change of law in a country right down to the choice of healthy food for a family, we want it to be the ‘right’ decision. This means we need to be open to evidence, and this may change over time as more research is carried out. We will all naturally be biased in the face of such evidence, tending to look more favourably on results which confirm our opinions and less favourably on those that do not. It is good to be aware of this tendency and make an effort to adjust for it.

Having said this, we must avoid the opposite trap: remaining permanently uncertain and always looking for more evidence before acting at all.

Well meaning actions can have unintended consequences on the wider system. Problems are not simply ‘solved’ by a single change or intervention. For example, biofuels have been advocated as a means of reducing greenhouse gas emissions from petrol. However, as they have become more widely adopted as a mix within petrol, the increased demand for them has resulted in more palm oil plantations being created, resulting in both deforestation and a loss of agricultural land for food production and so driving up food costs in some countries.

Such ‘unintended consequences’ of well intentioned changes must be watched for and taken into account.

Any change, large or small, will affect a variety of people. Ideally, it will take place respecting the interests of all of them, from the powerful to the powerless, and will still achieve its objectives. This is most likely to happen if the change is co-designed together with this diverse set of stakeholders, or ‘emergent public’ of interested parties, including actively reaching out to voices which tend to be marginalised in a community.

However, such an effort is often both costly and time consuming, and so tends to be short cut. Any solution will be a compromise; however, longer term and lasting success is more likely if all those involved genuinely buy-in to what is being done, or at least feel respected.