Having considered the basic ideas of systems thinking it will be shown how they can be extended into the new science of complex systems. 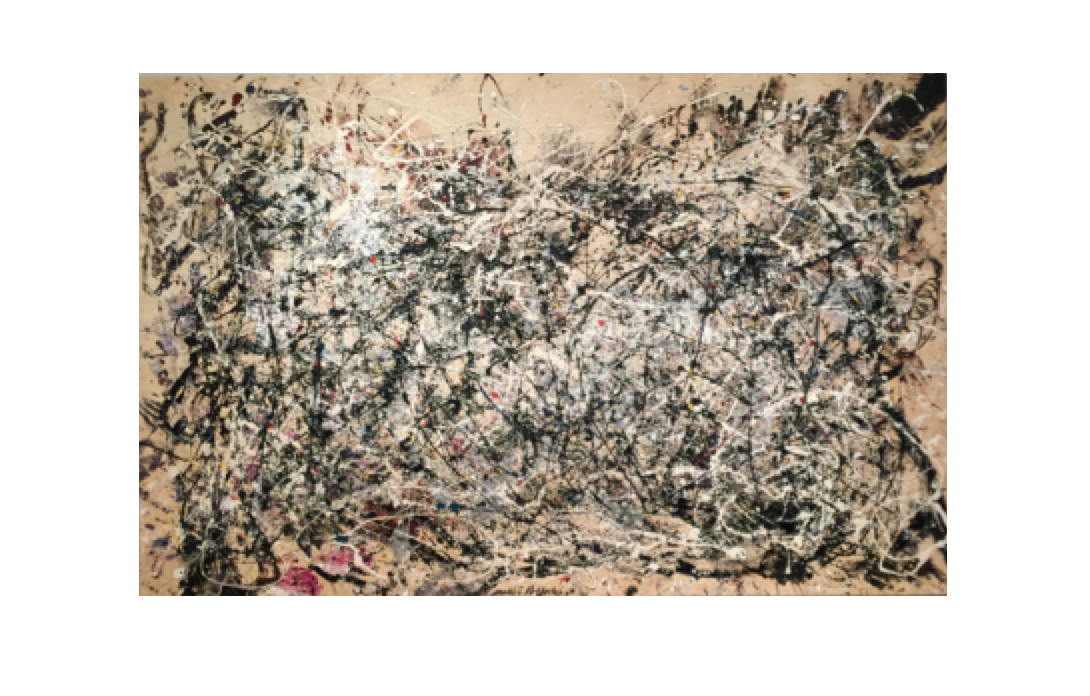 What makes a system ‘complex’?

There is no agreement on how the word ‘complex’ should be defined, but there is wide consensus that complexity can arise in systems that have one or more of the following properties:

There are many other reasons for systems being complex. These include co-evolving subsystems, reflexivity where people respond to predictions by doing the opposite, sensitivity to initial conditions as illustrated by weather systems, and path-dependence where history matters.

Often a distinction is made between complex systems and complicated systems. To illustrate this consider a clock. The clock may have many heterogeneous components, and all its parts have to work together as a network structure, and the catchment mechanism provides feedback control. However, generally a clock does not adapt to its environment by itself. As you will see in the next section, clocks are designed not to be sensitive to initial conditions. Although clocks may be complicated systems, they are not usually considered to be complex systems.