The public health history of Liverpool 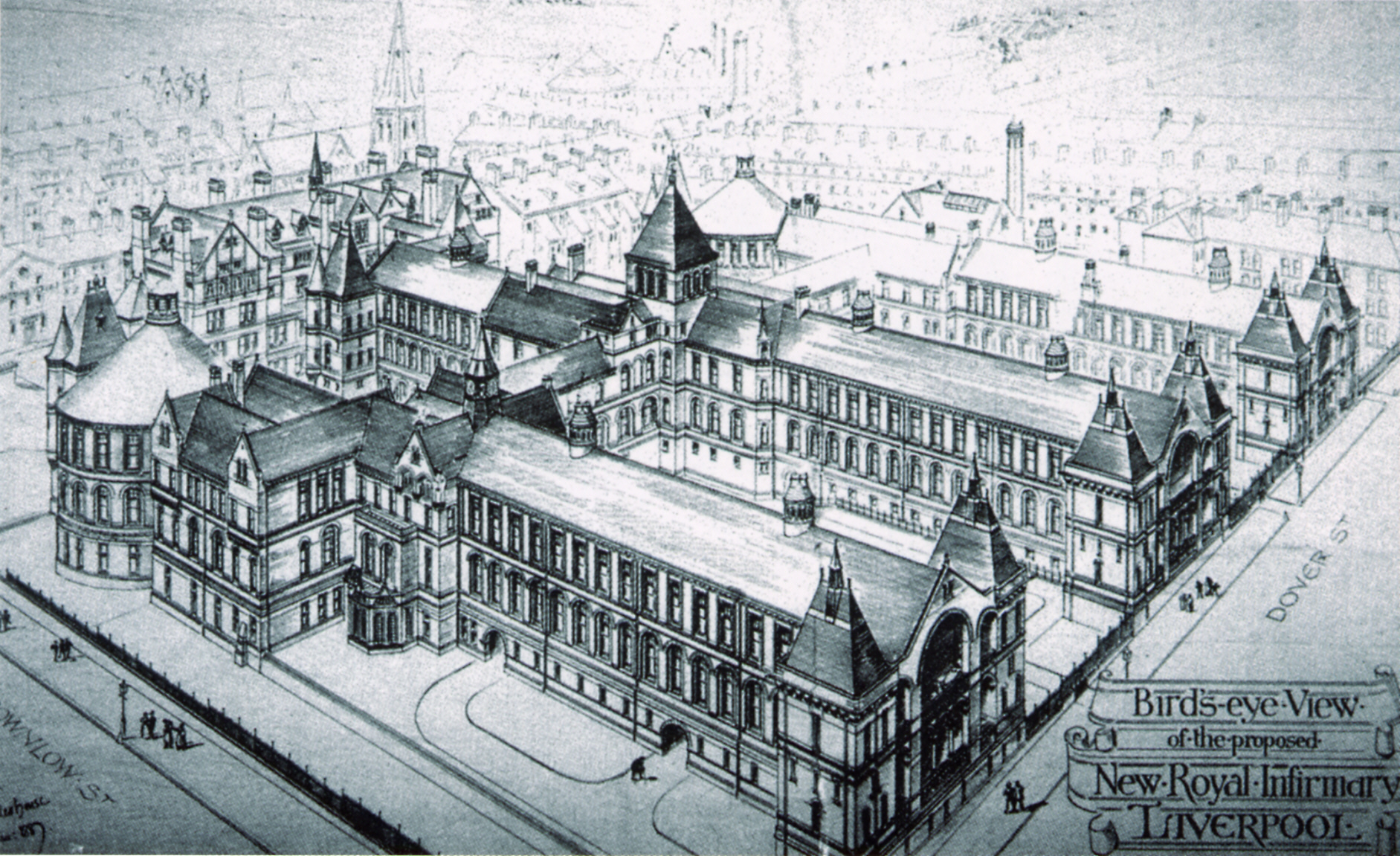 The School of Hygiene and University Department of Hygiene

The School of Hygiene and University Department of Hygiene were formed in 1897. This academic interest reflected the need of the people and was a positive sign of the collaboration between the new Liverpool University College and the City Corporation, which had created the first municipal public health department in Britain in 1847, with Dr William Henry Duncan as the country’s first Medical Officer of Health.

Liverpool: a pioneer in the field of public health

Liverpool remained, and remains to this day, a pioneer in the field of public health. Discussing the horrendous times of the cholera epidemics in Britain, Liverpool was an early embracer of public health improvements by implementing a large programme of sanitary reform, health visiting and mother and infant welfare centres, and built Britain’s first municipal housing scheme in 1870. 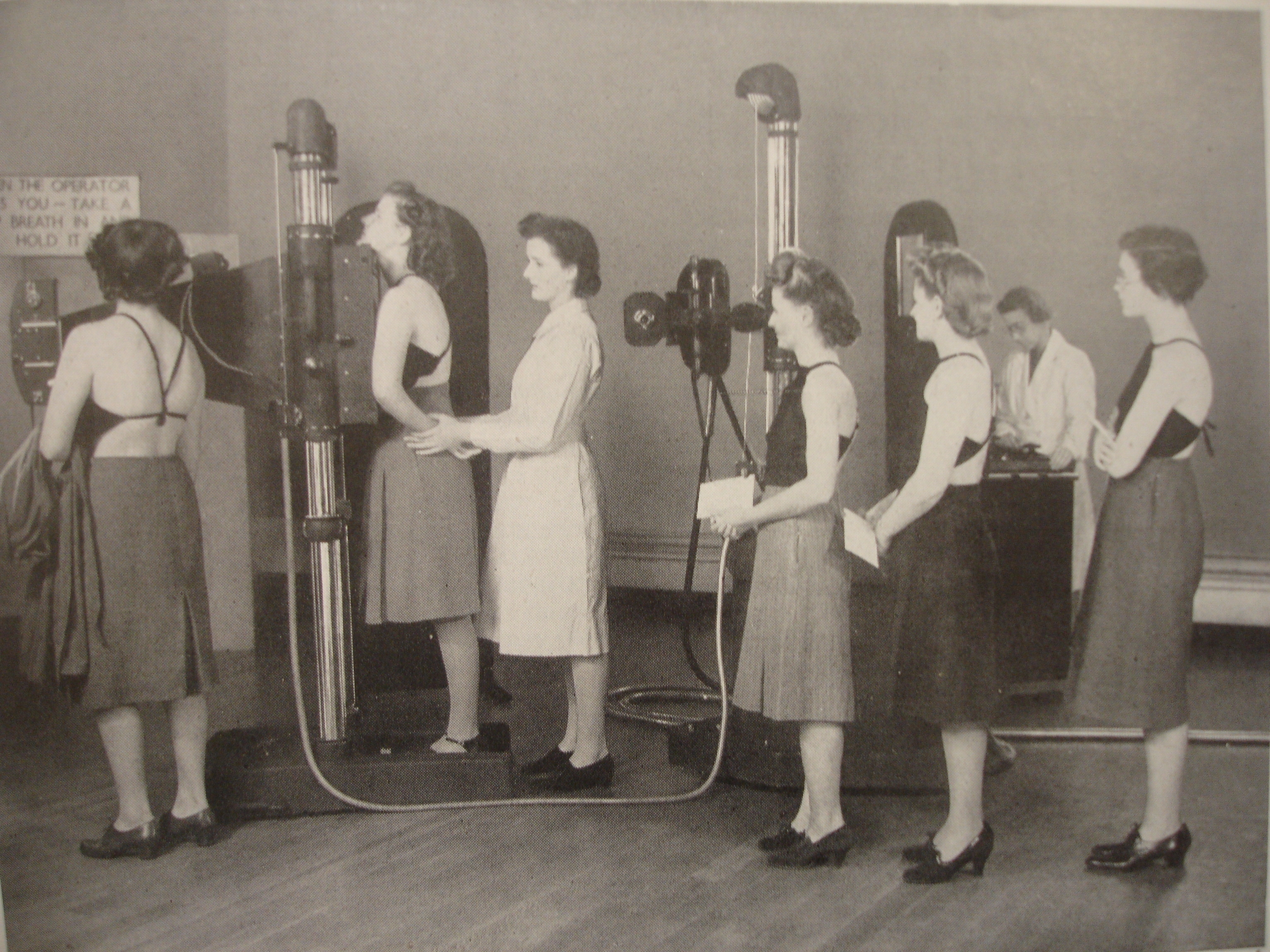 In the 20th century, Liverpool continued its journey with innovative public health interventions, such as one that you can see here in the picture, which was one of the first population screening programmes for tuberculosis (1959). In the Covid-19 pandemic, Liverpool was the first city in the UK to pilot a Covid-19 mass population testing scheme.