Development of the STARWAVe Tool

Alistair Hay describes the need for the development of the tool and then discusses the clinical usefulness in the video. This can be useful in clinical practice to assist with the likelihood of an infection being present that will require antibiotics.

To read more about the development of STARWAVe click here to read the paper in the Lancet in 2016.

To understand how to introduce STARWAVe to your practice please download this useful document. 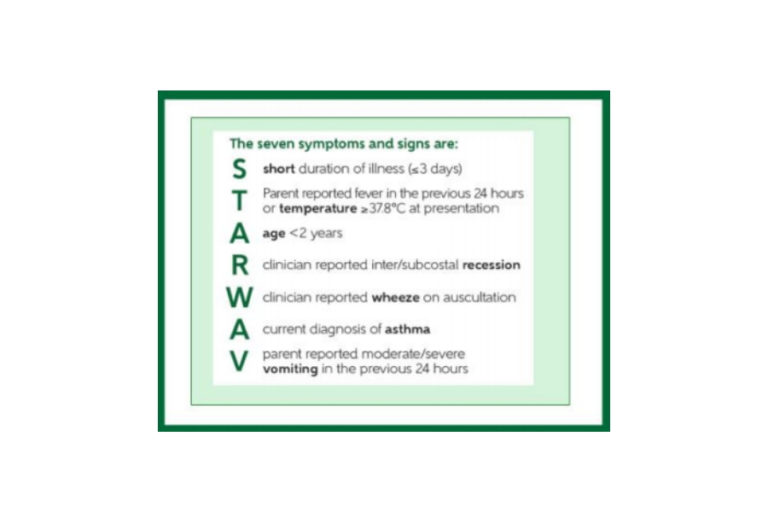