What is malware and why is it a cyber threat?

Malware can be invisible and have no known or noticeable effects and run on your computer undetected if it's well written
© Coventry University. CC BY-NC 4.0

One type of threat is malware.

Malicious software, or malware, is used by cyber criminals, hacktivists and nation states to disrupt computer operations, steal personal or professional data, bypass access controls and otherwise cause harm to the host system.

Appearing in the form of executable code, scripts, active content or other software variants, there are many different classes of malware which possess varying means of infecting machines and propagating themselves. 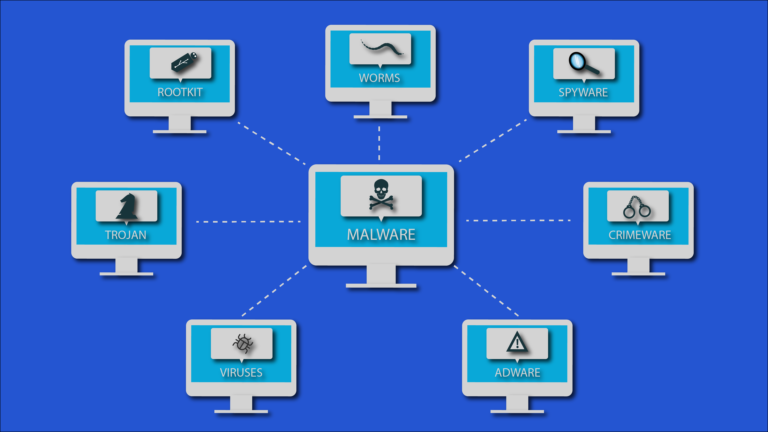 Malware can have a damaging impact on individuals and organisations: from causing your connection to slow down to stealing your information, crashing the system or even hijacking it.

Malware can be invisible and have no known or noticeable effects and run on your computer undetected if it’s well written. In some instances, organisations have discovered malware that was sitting on their network for a couple of years, undetected, slowly stealing information and causing extensive organisation and operational damage.