Clans and localities: the Morrisons of Lewis & Dùn Èistean

The article highlights the value of interdisciplinary approaches to understanding the history of smaller, less well known clans. 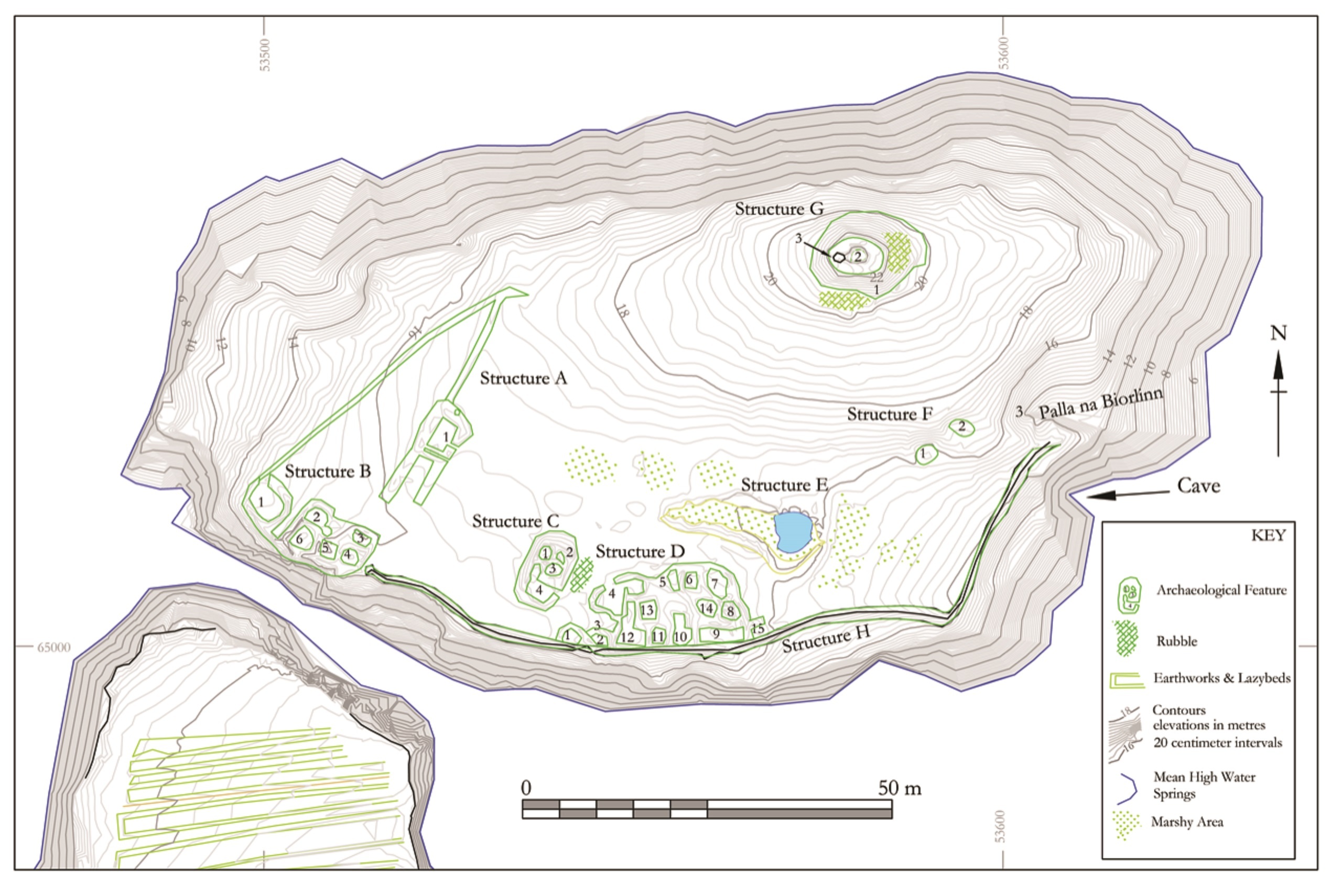 The following two videos after this article feature Dr Aonghas MacCoinnich of the University of Glasgow’s School of Humanities (Celtic, Gaelic and History) and Rachel Barrowman, also from the School of Humanities (Archaeology). They use an interdisciplinary approach to help us think about how clans operated on the ground.

They consider the example of the Morrisons (Sliochd a’ Bhritheimh). This was a kin group that acted as hereditary legal officers on the Isle of Lewis in the Outer Hebrides from the fifteenth to seventeenth centuries. They maintained this position under the Lords of the Isles and the Macleods of Lewis (Sìol Torcaill).

In their videos, Aonghas and Rachel use history and archaeology to explain how more than one academic discipline is needed to study the realities of life on the ground. Much of the local history of places like Lewis no longer survives in conventional historical records. The sophistication of Gaelic society and the activities of smaller clans like the Morrisons can only be better understood by comparing and linking local folk traditions with historical and archaeological evidence. 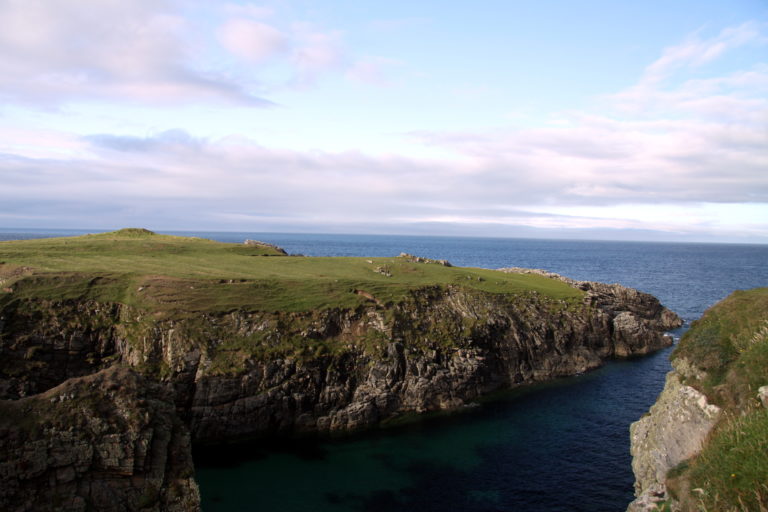 Dùn Èistean, Ness, Isle of Lewis. The raised grassy mound off to the left the image is the remains of the watch tower. © Chmee2 [CC BY-SA 3.0]

The role of Dùn Èistean highlights a different use of land and the natural environment to the examples we have already explored. This fortified sea stack was a defensive site of last resort. The dun seems to have functioned on several occasions as a military encampment and as an arms and food storage site for the Morrisons and their followers.

History can provide some evidence of what happened in sixteenth- and seventeenth-century Lewis but not necessarily the detail of how life was lived and experienced. This is where archaeology comes into its own.

The second video considers what was found during archaeological surveys and excavations at Dùn Èistean from 2005. Patterns of site use, abandonment and later reuse mirror periods of conflict with the Macleods of Lewis. The site many also have been used during conflict with colonists sent from Lowland Scotland by King James the Sixth in an attempt to ‘civilize’ the island between 1598 and 1609.

Now move to the next step and watch the videos in sequence.

Rachel C. Barrowman, ‘A local response to a wider situation: the archaeology of the clan stronghold of Dùn Èistean, Isle of Lewis’, Post-Medieval Archaeology 49:1 (2015)


Aonghas MacCoinnich, ‘Siol Torcail and their Lordship in the Sixteenth Century’ in Crossing the Minch: exploring the links between Skye and the Outer Hebrides (Port of Ness, Isle of Lewis, 2008)


Aonghas MacCoinnich, Plantation and civility in the North Atlantic world: The Case of the Northern Hebrides, 1570-1639 (Leiden, 2015)