Learn more about the microbial community called microbiota in the gastrointestinal tract. 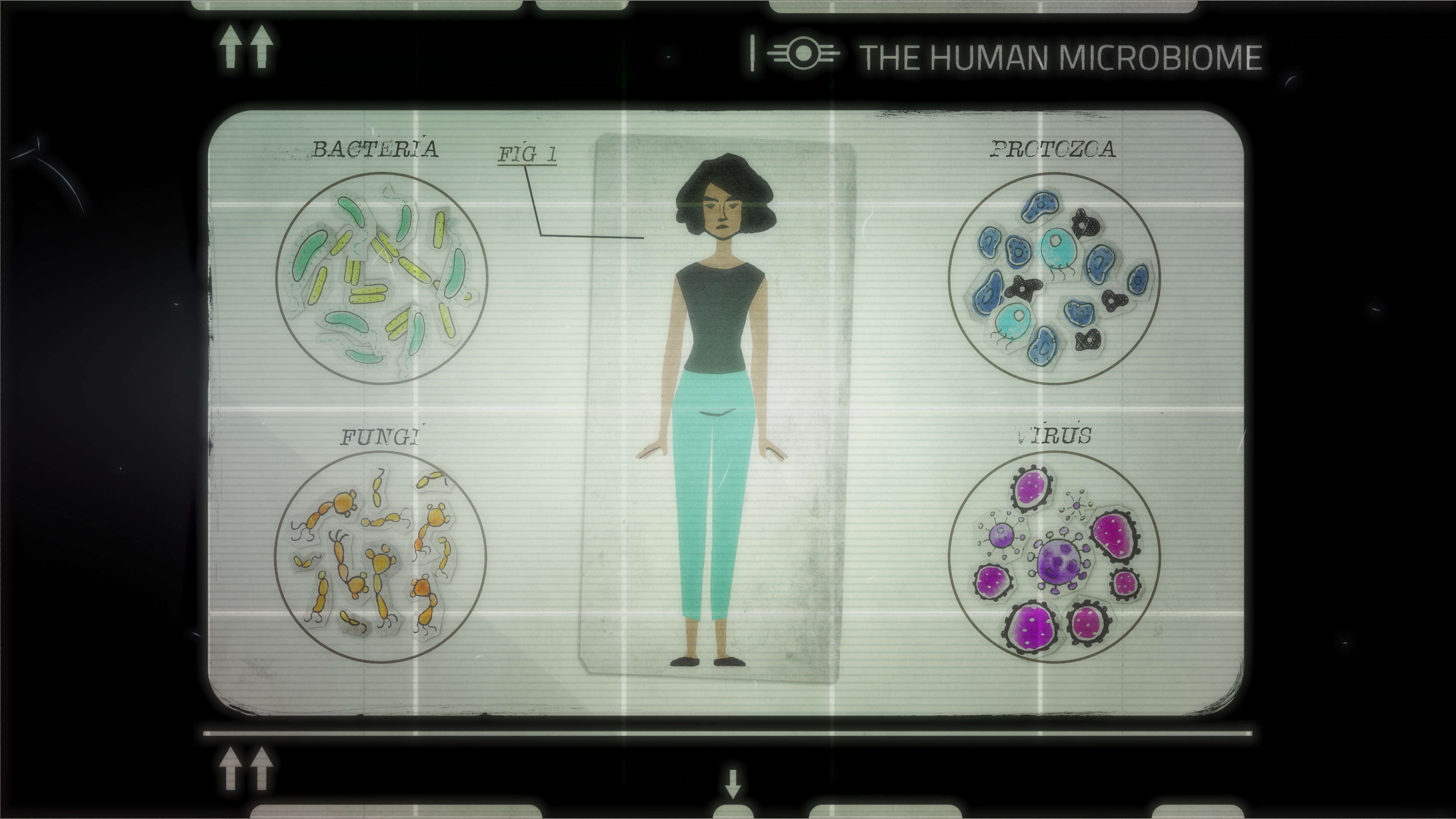 The gastrointestinal tract contains a diverse microbial community that is predominantly bacterial and is referred to as the gut microbiota. Bacteria are the most studied and scientists have discovered over 1,000 species in the gut.

Taxonomically, bacteria are classified according to phyla, classes, orders, families, genera, and species. Only a few phyla are represented in the gut, accounting for more than 160 bacterial species.

There are significant inter-individual differences in the presence and absence of the bacterial species found in the gastrointestinal tract. There are a number of highly abundant species that are present in the majority of a population, but the overall composition of the gut microbiota depends on several factors. The dominant gut microbial phyla are Firmicutes, Bacteroidetes, Actinobacteria, Proteobacteria, Fusobacteria and Verrucomicrobia, with the two phyla Firmicutes and Bacteroidetes representing 90% of gut microbiota. The Firmicutes phylum is composed of more than 200 different genera such as Lactobacillus, Bacillus, Clostridium, Enterococcus and Ruminococcus. Clostridium genera represent 95% of the Firmicutes phyla.

Bacteroidetes consist of predominant genera such as Bacteroides and Prevotella. The Actinobacteria phylum is proportionally less abundant and mainly represented by the Bifidobacterium genus. Members of the Firmicutes are especially efficient at breaking down the indigestible fiber from our food into short carbohydrates or simple sugar molecules. These are quickly absorbed and stored as fat deposits. An excess of Firmicutes means that up to 12% more calories are absorbed from every meal. Often our diets contain more sugar than our bodies need and Bacteroidetes recognize this excess sugar and encapsulate these unnecessary carbohydrates directly in the gut. In this way, the “surplus” can be excreted via the stool. However, it should be stated that there is no consensus on what constitutes a health-associated microbiota.

The main findings related to a healthy status are species richness and/or diversity (the number of different species and how different they are in a specific habitat) resistance, resilience and stability over time (the ability to resist external changes e.g., antibiotic treatment or imbalanced diets) and gut microbial gene richness. The number of microbial genes in the gut has been suggested as an indicator of good metabolic and overall health. Compared to bacterial infection that usually can be connected to only one bacterial specie (like Escherichia coli, Salmonella or Listeria monocytogenes infections) the healthy gut status cannot be related to only one single species, but depends on a concomitance of many bacteria in a complex and multifaceted relationship, each species with a specific function serving the rest of the microbial population to perform others functions as an assembly line. When this balance is disturbed, the abundance of beneficial microbes is decreased, while other non-beneficial microbes increase. This is usually combined with a loss of species richness and diversity.