How does an unhealthy diet impact a person’s microbiota? 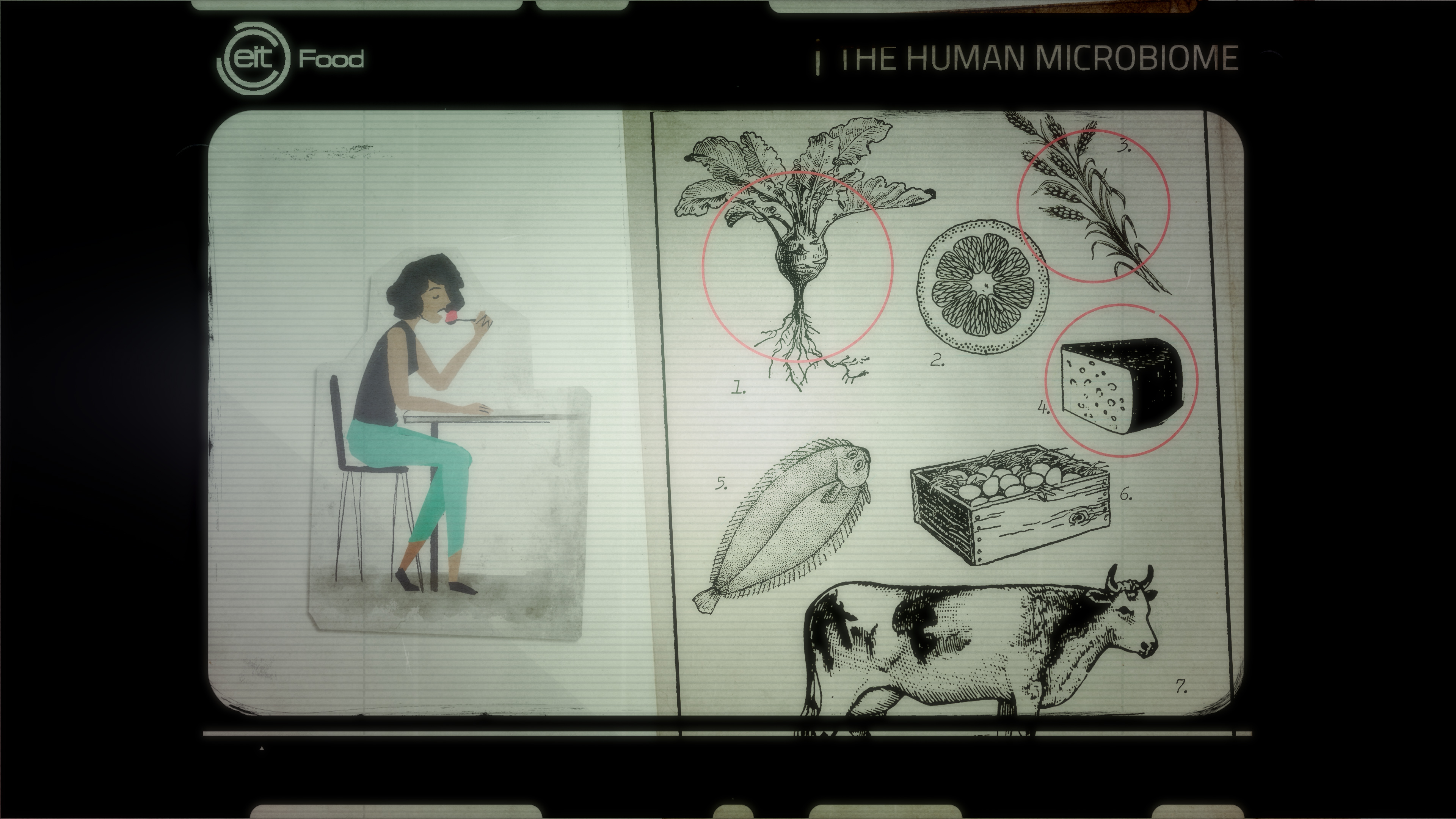 What is the impact of junk and healthy food in the human microbiota?

Obesity is the best example that illustrates how the adherence to an unhealthy diet can be translated into the predisposition to disease.

Did you know that in Europe, for instance, more than 50% of the total population suffers from being overweight or obese?

This is an alarming statistic.

The rapid increase in obesity observed in Europe and worldwide in the last few years cannot be explained by modification in our genes, but instead by changes in environmental factors.

Mainly, the forces for obesity development are the increase of the energetic load of our diets, together with the generalisation of a sedentary lifestyle.

How it influences the microbiota

The diet has a profound impact on the gut microbiota composition and these changes can lead to further health problems linked to unhealthy diets.

Let us first consider some concepts related to metabolism. As you probably know, through the process of metabolism, your body turns the food you eat into the energy it needs.

The energy that you do not spend can be stored as fat in the adipose tissue.

Obesity is a condition characterised by an excessive amount of body fat. The first evidence of gut microbes’ role in the onset of obesity was obtained by Professor Jeffrey Gordon’s team at Washington University in 2006.

To that end, these researchers used an approach that was groundbreaking at that time. They used mice raised in an environment without bacteria (that we call “germ-free mice”) to transplant in them the gut microbiota of obese and lean subjects.

Those mice that received the “obese microbiota” had more body fat than mice colonised with a “lean microbiota”. In other words, some of the features of obesity could be transmissible through the gut microbiota with the independence of the diet.

So, what are the mechanisms behind these observations? How does the microbiota manage to influence our metabolism?

This easy question has such a complex response. So complex that today, more than 15 years after the first evidence was published, researchers still investigate the response.

Some authors pinpointed that the gut microbiota of an obese subject might increase the energy harvested by the diet. However, this hypothesis remains controversial. Other authors demonstrated that the microbiota influences the production of hormones by special cells located in the intestine, the enteroendocrine cells.

Those hormones help us to modulate food intake and the levels of glucose in the body. Thus, the gut bacteria could use this pathway to influence our metabolism.

Finally, another well-described mechanism involved the damage of the gut barrier function by the obesogenic diet.

All this together is what ultimately affects metabolic health.