The Gut-Brain Axis: A Case Study

Discover how the microbiome connects the gut and brain. 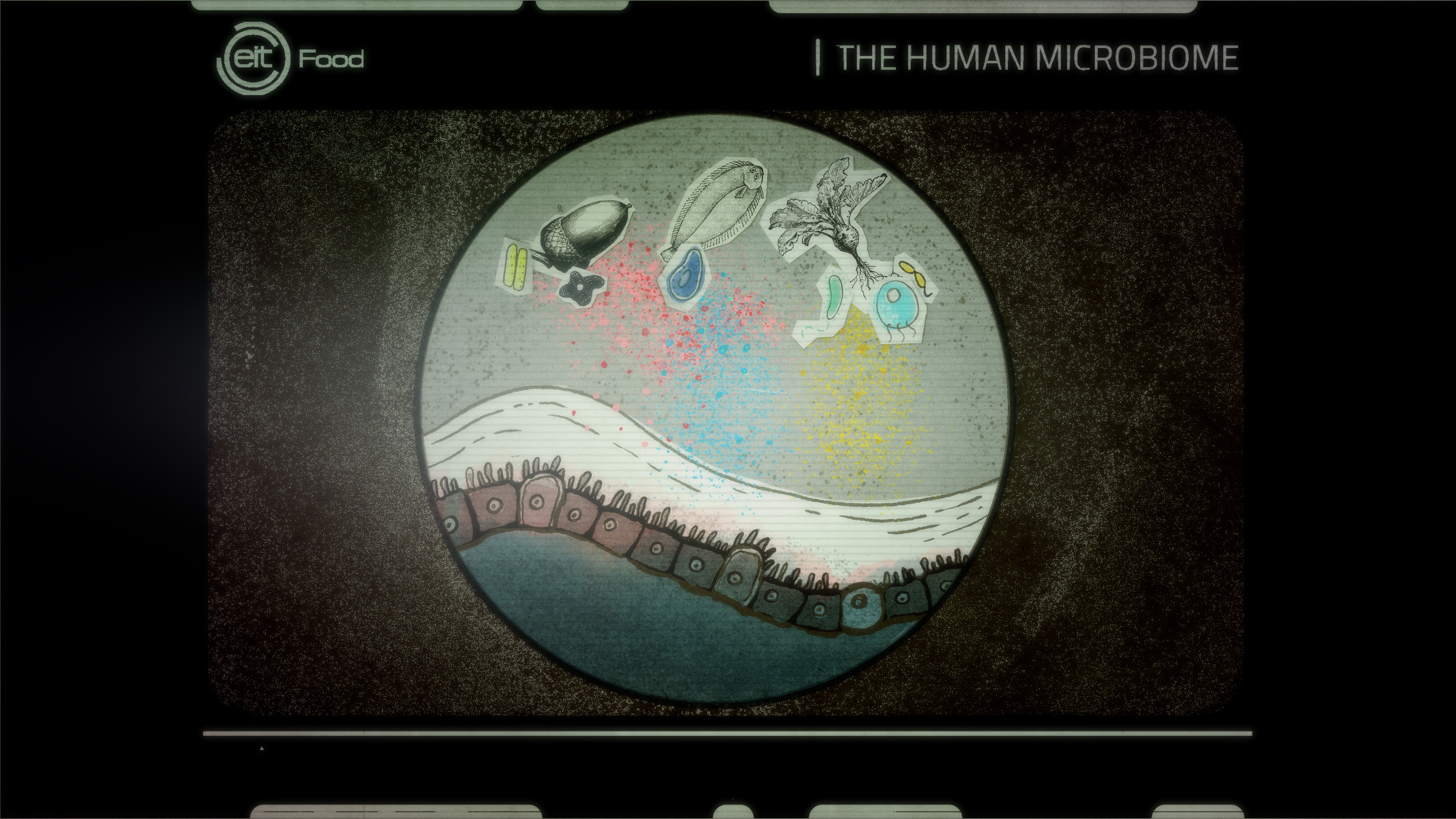 What is the “gut-brain axis”? What is meant by “gut feelings”? Gut and brain interaction, what comes first?

The connection between the “gut” and the “brain” through the nervous system, is also known as the gut-brain axis. In fact, as you now know, the intestine is highly innervated with neurons that constantly signal to the brain and vice versa. Interestingly, our gut microbiota also can “make use” of this pathway. They do so by the production of specific types of molecules, known as neurotransmitters, that are able to activate the neurons of this gut-brain axis, such as serotonin or GABA. Thus, they are able to influence our mental health. Serotonin, for example, regulates our mood but… can you imagine that 90% of the serotonin is produced in our gut by either gut bacteria or by bacterial stimulation of specific intestinal cells?

Currently, several studies indicate that our mental conditions, such as high levels of stress, can affect our gut microbiota composition leading to dysbiotic states. Similarly, gut microbiota composition seems to be able to modulate somehow this type of mental disorder; for example, making us more resistant to stress and development of stress-associated conditions. This is not less than a curious interaction, and who knows what comes first! If the chicken or the egg.

Stress and depression are mental disorders that have a big impact on our society nowadays, and sometimes do not receive the importance that they have. As we have mentioned above, there is a relation between these disorders and our gut microbiota, which ultimately impacts our health. For example, the changes produced by stress in our gut microbiota lead to problems in the regulation of proinflammatory signals, local metabolism of some neurotransmitters, and the over-activation of the hypothalamic-pituitary-adrenal axis or HPA (commonly known as the “stress axis”). Also, the age when this disorder appears is important; Dysbiosis caused by stress in early life seems to determine the risk of developing depressive behavior and anxiety in rodents in later life.

Furthermore, it has been demonstrated that depression is associated with altered gut microbiota, mainly in its richness and diversity. As an example, some researchers observed that when transplanting the gut microbiota from healthy or depressed patients to germ-free mice, the mice with fecal transplants from depressed patients show more depressive and anxiety-like behavior than mice with fecal transplants from healthy controls.

Now you may wonder: how is it possible to measure these things and their effects? Well, different protocols have been designed for modeling depression in laboratory animals. Some of them involve acute stress, while others consist of prolonged physical or social stress. All of them try to induce depressive behavior and use behavioral tests to evaluate depression and anxiety. For example, the Forced Swimming Test evaluates depressive-like behavior, while the Openfield Test assesses anxiety. The Sucrose Preference Test evaluates anhedonia (reduced motivation to experience pleasure).

The primary way to treat these problems is based on antidepressants drugs. However, some patients do not respond to this medication. Luckily, we might have new alternatives like probiotics which have been proposed as co-adjuvant therapies for problems such as depression.

Animal and human studies have demonstrated that administration of specific bacterial strains, mainly from the genera Bifidobacterium and Lactobacillus, contribute to reducing the negative effects of stress. For this reason, investigators have coined the term “psychobiotics” to define any substance including live bacteria that, when ingested, has psychological beneficial effects that are mediated by the gut microbiota. Currently, several specialized lab groups are working on the development of microbiome-based therapies to ameliorate depression and anxiety caused by stress. Maybe in the future, we will eat some yogurt able to stand up our mood!