Communication Between the Gut Bacteria and Immune Cells

Discover the intimate connection between microbiota and human cells. 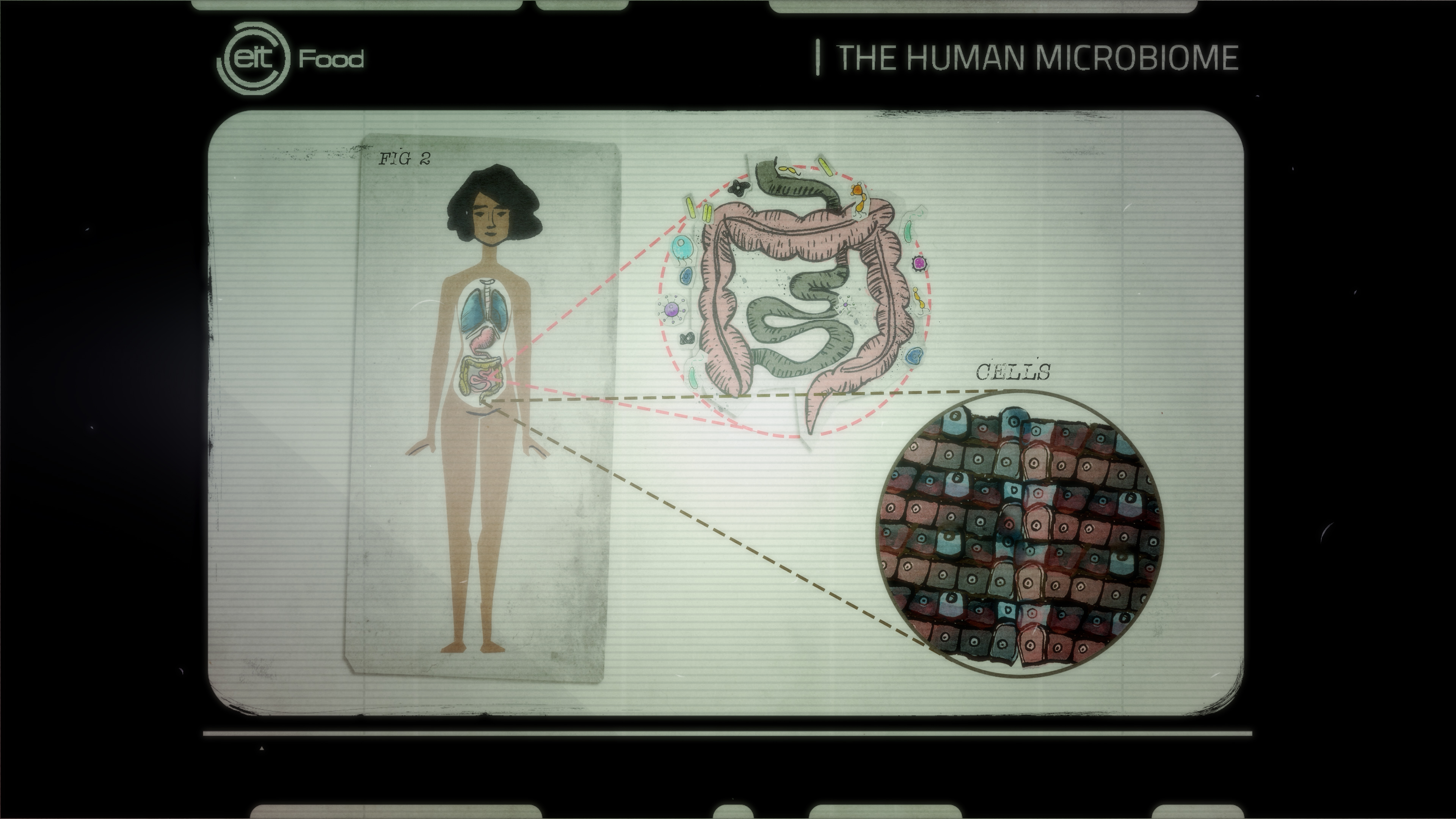 In this step, you will learn how the gut microbiota communicates with the cells of the immune system localized at the intestine interface. Are you ready to discover this fascinating way of communication? Follow reading!

The intestine is the meeting point for enterocytes -the cells mainly responsible for absorbing food-, with other cell types, like those that compose the gut immune system and the microorganisms of the microbiota. Accordingly, the intestine is where these cells “talk” by interchanging a massive amount of messages… Indeed, similarly, as you do with your family and friends by using different social media. The difference is that the messages that these cells exchange play a role in maintaining homeostasis in the whole body. For instance, some types of bacteria, like those from the genus Bifidobacterium, are considered beneficial for our health. And this fact is partly explained due to these bacteria’s ability to send anti-inflammatory signals and prevent an uncontrolled inflammatory response. In other words, the bifidobacteria talk to the immune to say: “chill out, relax, do not get nervous. Everything is ok”. The induction of this type of response in the immune response is of the utmost importance because an inflammatory response sustained over time is associated with the onset of some diseases, like obesity or type 2 diabetes.

In contrast, pathogenic bacteria send opposite messages. This is the case, for example, of a bacteria called Clostridium perfringens that frequently appear after the use of broad-spectrum antibiotics that destroy the gut microbiota ecosystem. Clostridium perfringens can produce toxins in the gut that activate the immune system. Activation of the immune system means that specific cells (like macrophages or T lymphocytes) will release signals in the form of soluble molecules called chemokines and cytokines, recruiting and activating more and more immune cells. In other words, the presence of this bacteria genus in the gut tells to the cells of the immune system: “Hey, I am dangerous and I might cause you problems, so you better fight against me.” Besides, a particularity of bacterial toxins is that some cells of the immune system (named B cells) can produce antibodies capable of neutralizing these toxins. And what is even more important! B cells have the skills to “remember”, so that the next time they detect the presence of that toxin in our body, these immune cells will produce a faster immune response that will protect us better.

Now you have more arguments that defend why a healthy diet that favors the growth of bacteria like Bifidobacterium is positive for your health through the benefits mediated through the immune system. Meanwhile, other factors that disturb the ecosystem, such as the intake of antibiotics, can ease the growth of bacteria that induces an inflammatory response that can be harmful.

If after reading this article, you become fascinated by immunology and wish to learn more about the main types of immune cells found in the gut, we invite you to read the linked PDF, enjoy!