In this article we reflect on how the development of agriculture also impacted the structure of social networks. 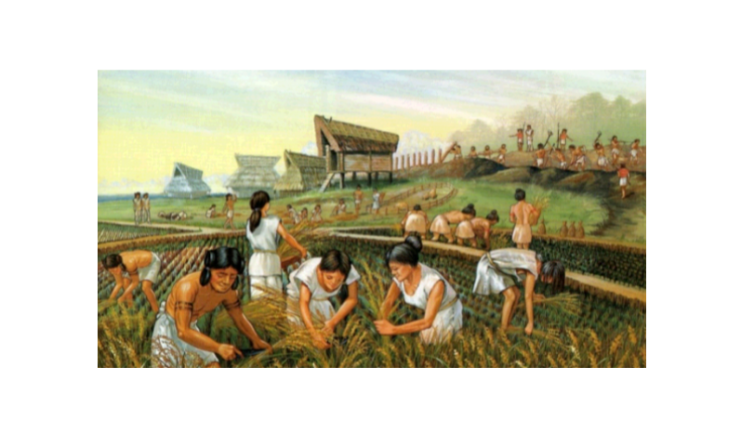 With the development of agriculture, it became possible to produce food in a more efficient way. As a result, tribes could grow, and specialisation became possible. Over time, larger societies developed, and the first cities grew. Agriculture also came with new ownership rights, requiring an administration that used written language and math. 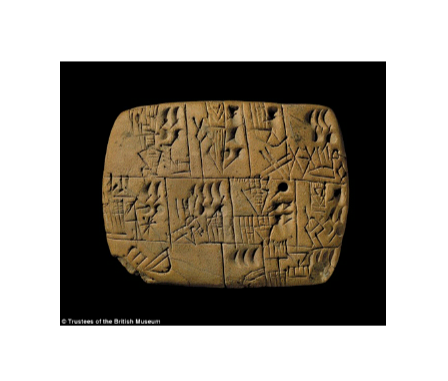 Administration was a first purpose of writing

With larger groups of people, an increase in specialisation became possible, and hence we see the emergence of toolmakers, builders, soldiers, administrators and clergy, to name a few. This process of growth and specialisation caused societies to become more complex in their structure. Power became more institutionalised in both material and spiritual dimensions, and kings, nobility and priests were people having a disproportionate influence on and power over the common people. These powerful people functioned as hubs in the societal network, informing and commanding a lot of people.

Not only did the size of societies expand, as in the early cities such as Mesopotamia, but also travel, trade and war became more intensive and organised. Many inventions, such as the wheel, roads, sailing & navigation, building bridges and the like fostered exchanges of goods and ideas between people at larger distances. Grain, timber, furs, salt, ideas, writing, gunpowder were among the goods and inventions that travelled through networks, just as diseases like the plague, measles and smallpox.