Two important characteristics of larger networks, such as those arising in agricultural societies, are the principles of: (1) weak links and (2) preferential attachment. 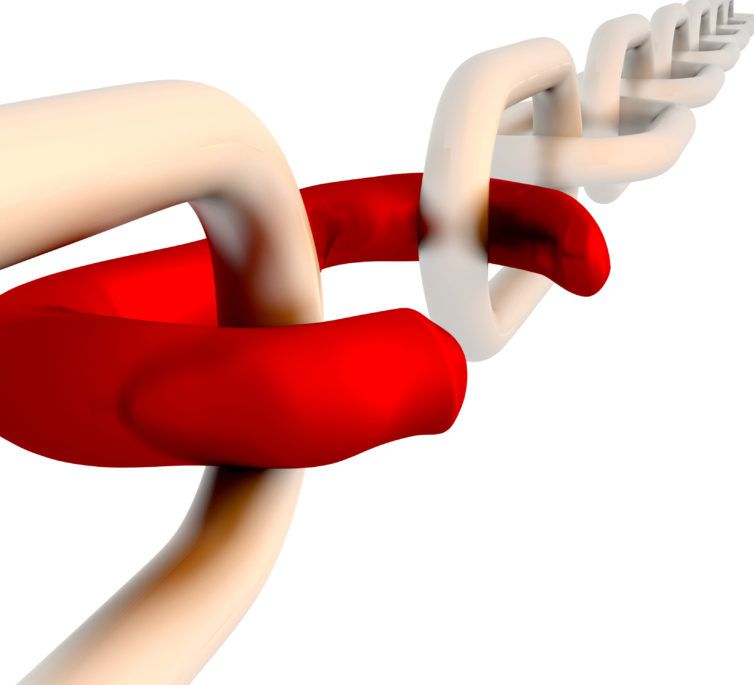 Two important characteristics of larger networks, such as those arising in agricultural societies, are the principles of: (1) weak links and (2) preferential attachment.

Weak links can be considered to be the travellers that connected the different communities of people. Some of these ancient travellers are still recognised today, such as Marco Polo who travelled the silk route and fostered a connection between Persian, Indian, Chinese and European cultures.

Weak links are playing a crucial role in transferring information of goods from one cluster of nodes to another one. They can be seen as bridges that connect different, more clustered parts of networks, and thus play an important role in spreading information. In simulated networks these weak links can be seen as the nodes that are not central in clustered groups of nodes, but rather have a bridging position between clusters, as for example the red node, that connects the clusters on the bottom left and right. 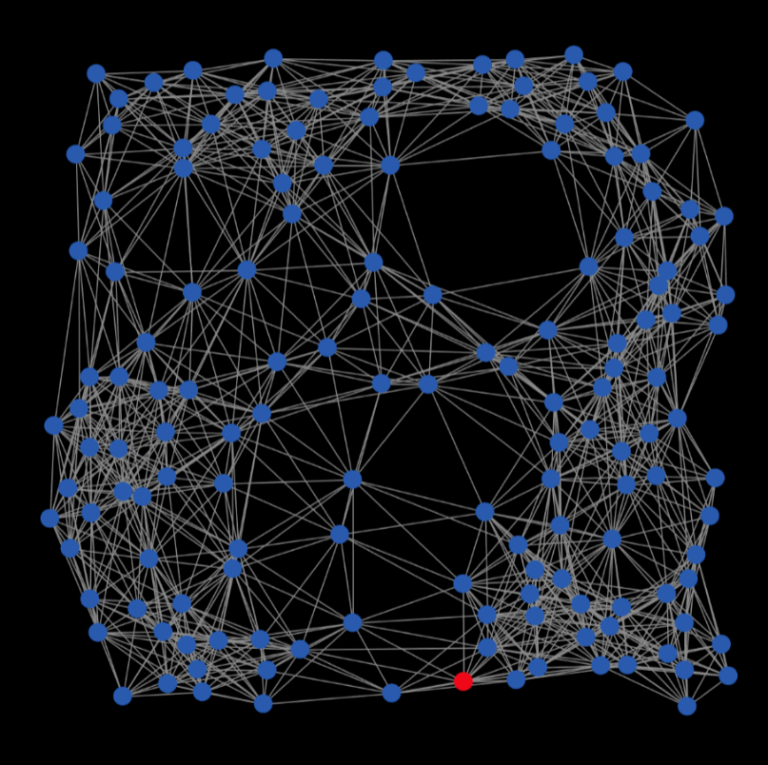 Preferential attachment is the basic mechanism behind why kids want to be friends with the “popular kid”. It is always beneficial to have powerful friends, because aligning with them may also contribute to your social status. Moreover, powerful friends may help you when you are in need. On the other hand, the legitimacy of power is dependent on how many people follow the powerful person. We can understand this as an emergent process: people like to follow popular others, and popularity grows on the number of followers one has. Popular and powerful people used new technologies such as book printing to widely share their ideas with many others.

A key insight is that these weak links and preferential attachment principles do not replace the older tribal network structures, but rather add to them, strengthening the connectivity between families and tribes. They can be understood as contributing to the “densification” of the network between people.

Whereas in the old tribal networks certain information and social practices are being shared, the densification added new layers of influence, such as authority, economic and military power. In understanding social networks, therefore, it is important to realise that we all take part in different networks, and that they all play different roles in our daily life. We may talk with our parents over dinner, go to school or work to learn and earn money, visit friends to discuss politics or the newest products and fashion, and read books of influential writers and watch politicians on the news.