The Role of Influencers in the Fashion Industry

This article reflects on the role of influencers in markets where norms play an important role, such as fashion. 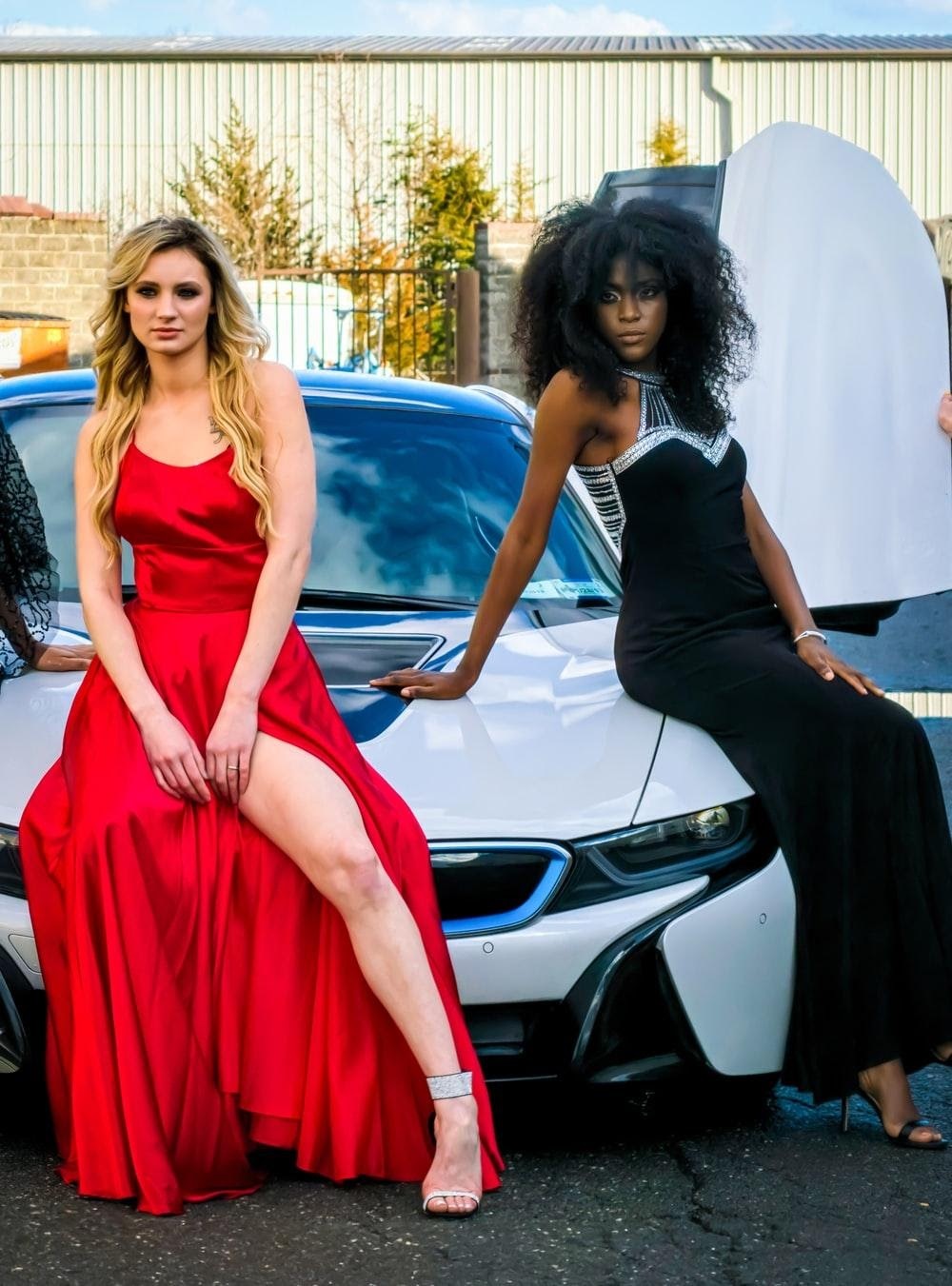 A common observation is that people often prefer products consumed by their friends and family. The same applies to opinions because people find it comfortable to have similar opinions and beliefs to their family and friends.

This process is well known and plays, in particular, a role in the impact that famous people have when they endorse a product of supports a particular opinion.

When you scan the advertisements of particular luxurious products, it can be observed that many brands are being endorsed by famous athletes, actors, or artists. The producers of these products hope that the endorsement of their brand by a famous person will contribute to the social appeal of their brand, which ultimately will translate into a market share. One of the risks of these endorsements is that a celebrity may be discredited by displaying indecent behaviour, which may backfire on the reputation of a brand. Hence, we have seen examples in the past where a celebrity behaves in an improper manner, and the brand he or she is endorsing tries to cut the ties with the celebrity. A famous example is the endorsement of Nike by Oscar Pistorius, who was understandably dropped by Nike when he was convicted for the murder of his girlfriend.

When it comes to opinions and ideas, celebrities can also be used for endorsing a particular point of view. Hence, when elections are coming, or when a societal discussion is happening on topics such as environmental policy, the control of a virus, or raising funds when natural disasters happen, celebrities often speak out in the public debate or are being hired for supporting political parties.

The strong influence of these celebrities is captured in our modelling exercises with the “Influence” of the superspreaders.