Learn more about the unpredictability of social network dynamics. 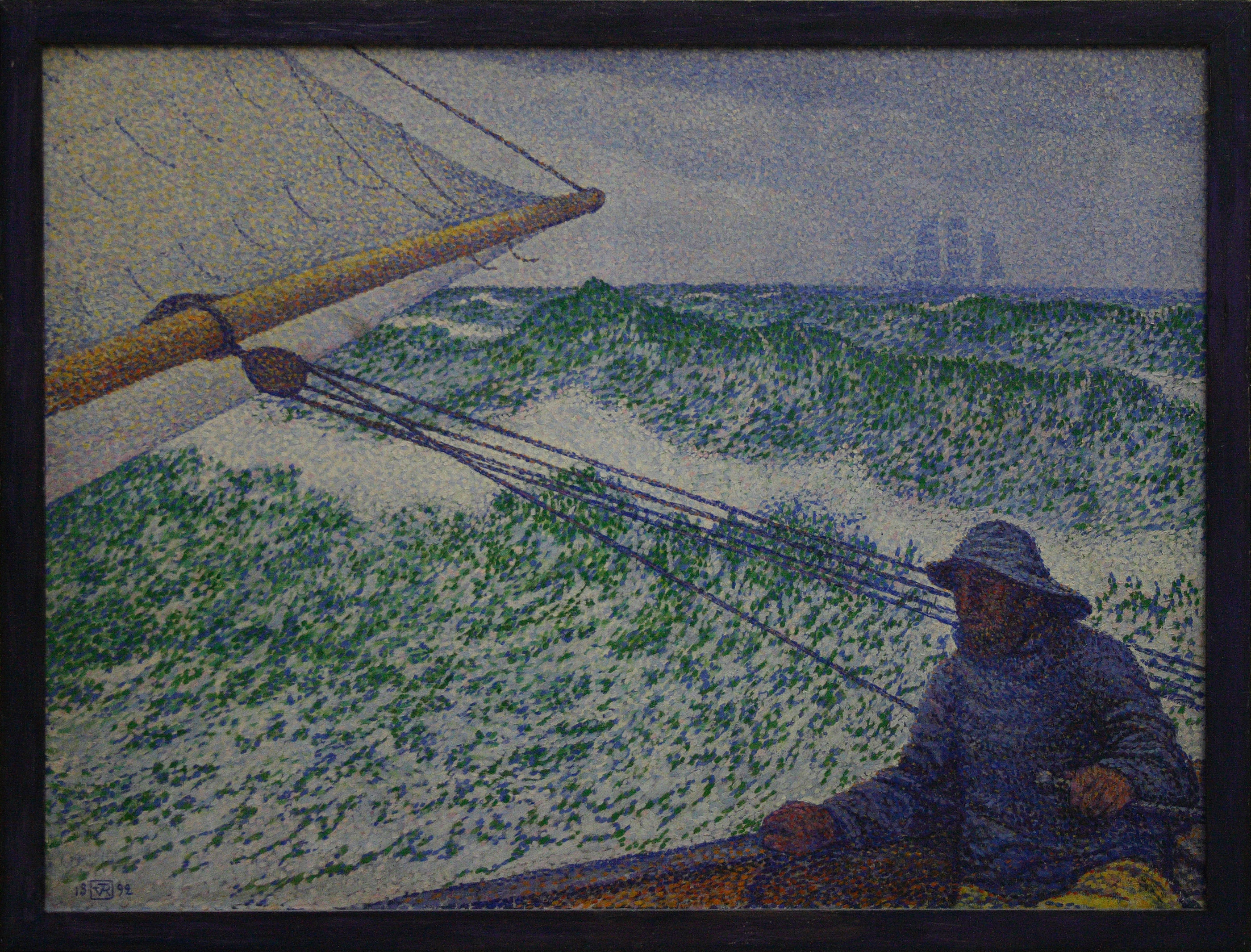 Sometimes social systems are transforming and restructuring in more fundamental ways. For example, the rise of the Internet had an enormous impact on communication and purchasing behaviour, and the rise of the private car had a huge impact on where we live and work, and the public space in cities. Changes such as this, that affect the structure of society, are often called disruptive innovations. When a social system is transforming from one stable situation to another, we deal with transitional dynamics. The transitional period between two stable states is, by definition, unstable, and if different future states can be envisaged, uncertainty about the future will be high.

Transitions can be very large, such as the agricultural revolution, the industrialisation, and the current information/algorithm/artificial intelligence revolution. Such transitions can be violent and have huge impacts on the lives of millions, such as economic and ecological crises, the collapse of political structures, war, and mass migrations.

More often, transitions are of a smaller scale and may affect local communities. Think, for example, about cities banning cars from their inner-city, people beginning energy cooperations, or a local community collectively investing in a heat network.

When people in a social network have different ideas about a new idea or practice, a lot of interactions and changes happen. From complexity science, we know that in such turbulent states, small causes can create large effects. When you know a social system becomes turbulent, prediction becomes problematic, and you will have to be more adaptive and responsive to developments as they emerge. A classic example would be the sailor being warned by the meteorologists for thunderstorms. Where, and if, these thunderstorms emerge remains unclear, but the sailor will keep a close eye on the sky and will adapt his/her plans when a storm grows.

The same holds for policy making in turbulent times. When the social system starts behaving more turbulently, the future becomes uncertain, and policymakers should be very observant and adaptive. Having a better understanding of these dynamics contributes to the capacity to identify certain developments, and adapt to them.

The Value of Simulation

Social computation models allow for simulating turbulence and the identification of possible different outcomes. These outcomes may be better or worse, and by identifying these possibilities and their underlying social dynamics, social simulation models may create an early warning system that supports an adaptive response to certain developments. To prevent a dystopia is better than to cure one.