Find out more
Home / Healthcare & Medicine / The NHS Explained: How the Health System in England Really Works / What was health care like before the NHS?

What was health care like before the NHS? This article explores the history of health care from the nineteenth century onwards.
© The King’s Fund, Wellcome Collection, HMSO, London School of Economics

Access to health care before the NHS was largely dependent on your ability to pay for treatment. Where health care was available for free or cheaply, there was a patchwork of different services that all had varying levels of quality and access. 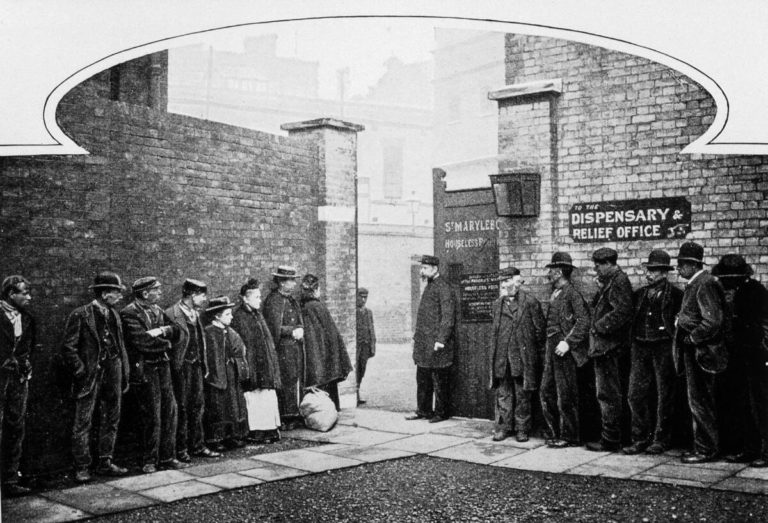 In the 19th century, the Poor Law set out the responsibilities of local areas to provide help for those in need (including older people and people who were ill). This help was usually provided through workhouses, which supplied basic levels of food, clothing and health care, often in return for manual labour.

Many feared going to the workhouse because of the poor conditions, and families were usually separated. Richard Oastler, a prominent opponent of the Poor Law, described workhouses as ‘prisons for the poor’ and Charles Dickens perpetuated this image in Oliver Twist, encapsulating the concerns that many had about workhouses.

Conditions in workhouse infirmaries were often poor and unhygienic. This led to public outrage and campaigns for reform. In 1867, the Metropolitan Poor Act ensured that infirmaries were housed on separate sites from workhouses. The 1867 reforms also made free health care available to deprived people who didn’t live in workhouses. 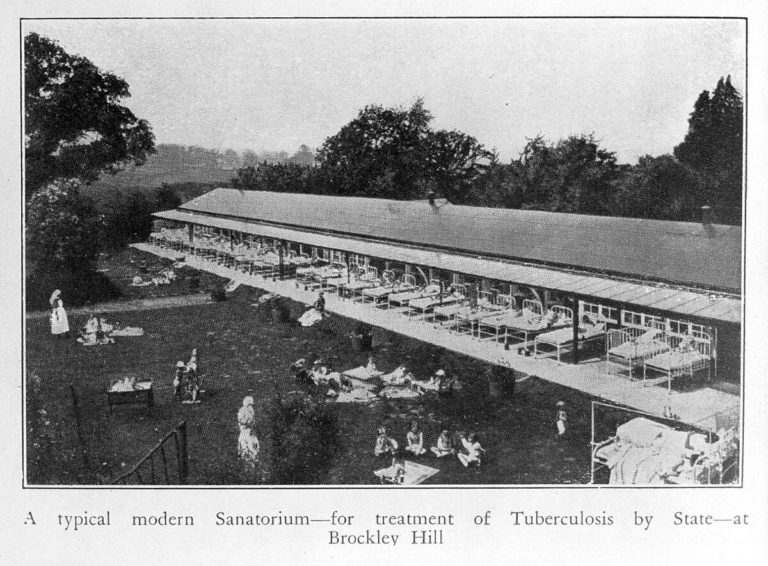 Voluntary hospitals often focused on treating specific conditions or groups of people. For example, The Foundling Hospital in London cared for children who were abandoned by their parents. In West Yorkshire, ear and eye conditions were treated at Bradford Royal Ear and Eye Hospital. Florence Nightingale, perhaps history’s most famous nurse, worked in a voluntary hospital that provided care to ‘educated women of moderate means’. 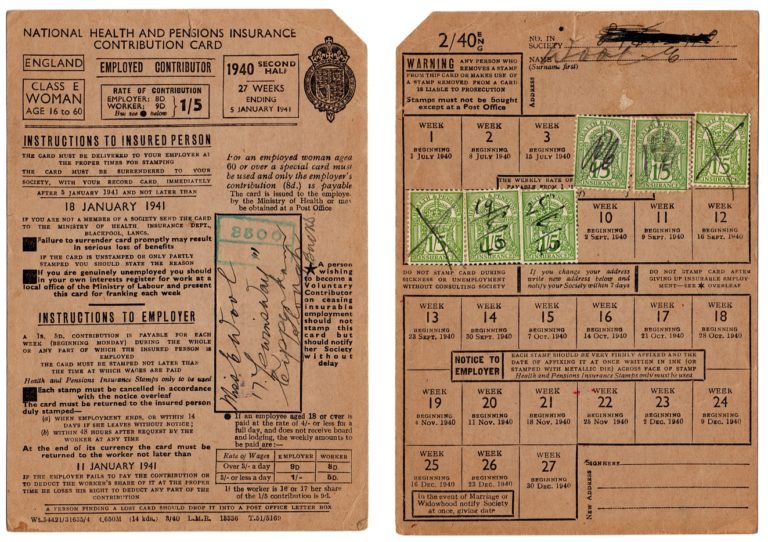 Introduced in 1911 by the government of David Lloyd George, National Insurance provided workers with some level of protection against the risk of falling ill and being unable to work. By contributing to the scheme, workers were eligible to see approved doctors and receive treatment for certain conditions such as tuberculosis.

However, only those who paid into the scheme were covered; it didn’t cover their family members. By 1946, 21 million people in Britain had access to a GP through National Insurance but this was only 40 per cent of the population. 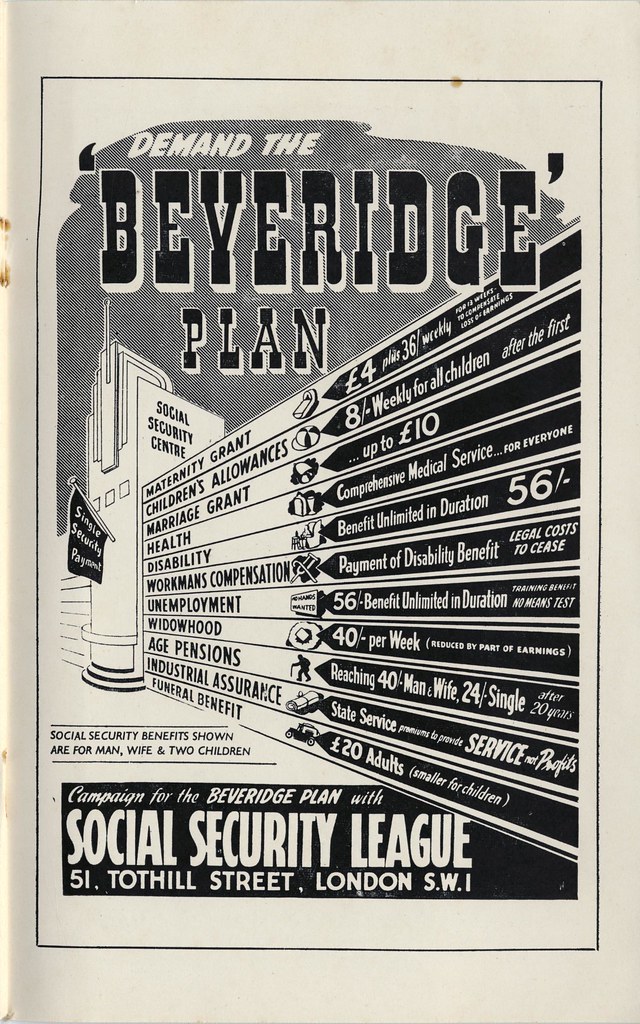 After World War II, there was a growing appetite for social welfare services. Sir William Beveridge’s report, Social Insurance and Allied Services, proposed a social safety net in the form of a welfare state funded by compulsory contributions from citizens. The report identified ‘five giants’ that a strong welfare state could tackle:

Beveridge envisaged a welfare state supporting a variety of needs, such as covering funeral costs and providing unemployment benefits and comprehensive health care. The recommendations from Beveridge’s report formed the framework for developing the NHS.

For many British people, it is difficult to imagine what health care was like before the NHS. Please share your reflections about pre-NHS health care in the comments below.