History of the NHS: Key Developments of the Health Service

Over the past 70 years, the NHS has undergone many changes. Discover the key developments that created the health service we know today.
© The King’s Fund, Wellcome Collection, Nicole Law, Oles Kanebckuu, Neil Cummings, Rawpixel.
The way that the NHS in England is run has undergone many changes and it is still constantly evolving. In this article, we talk about key developments that have led to the health service we have now.

Charges in a free health service 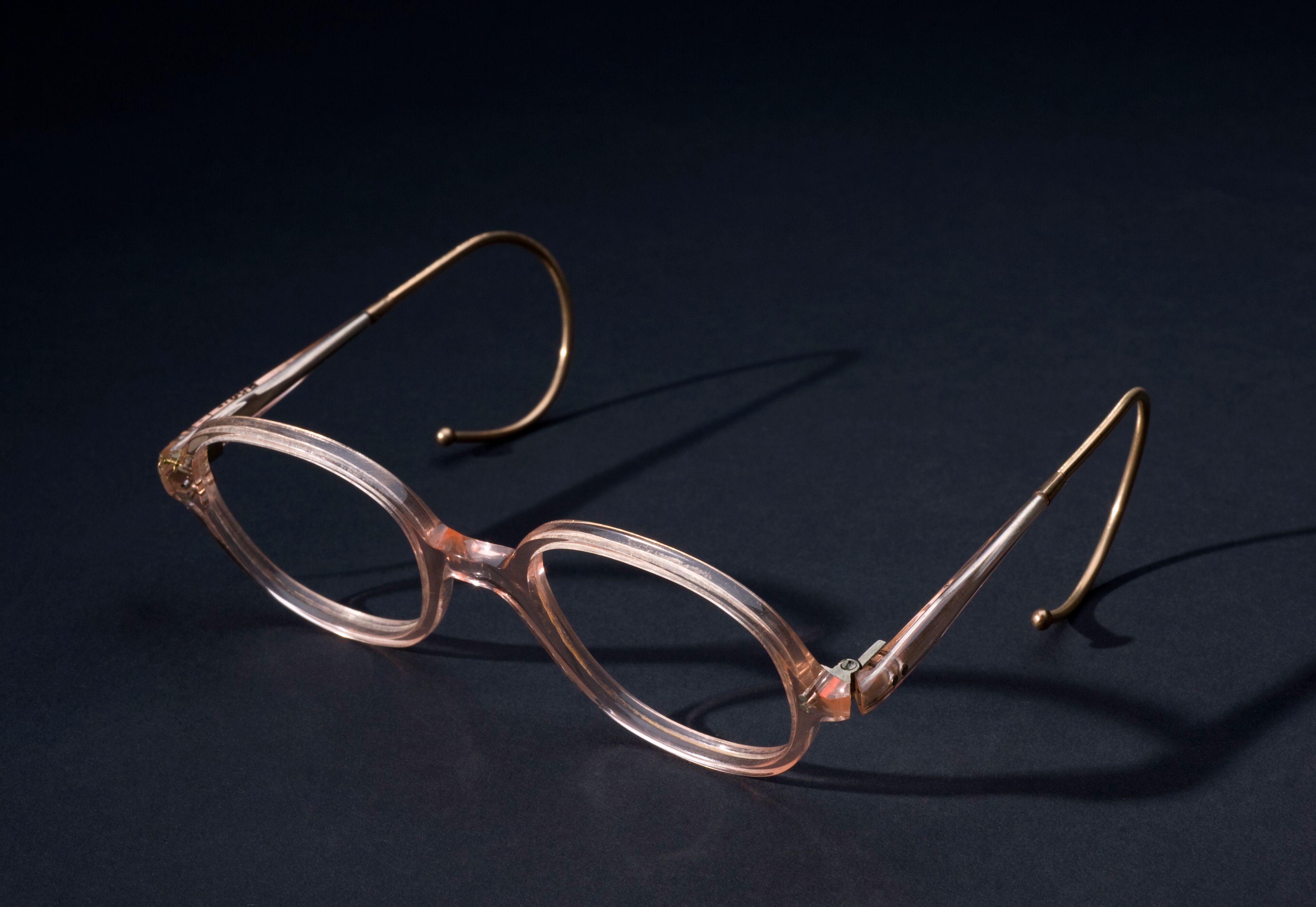 The NHS was developed as a tax-funded, universal health care system. It was, and still is, free at the point of use and people do not need to pay to see an NHS doctor. However, people using the NHS do pay for some things: in 1952 charges were introduced for prescriptions, dental treatment and spectacles and these charges are still in place in England. 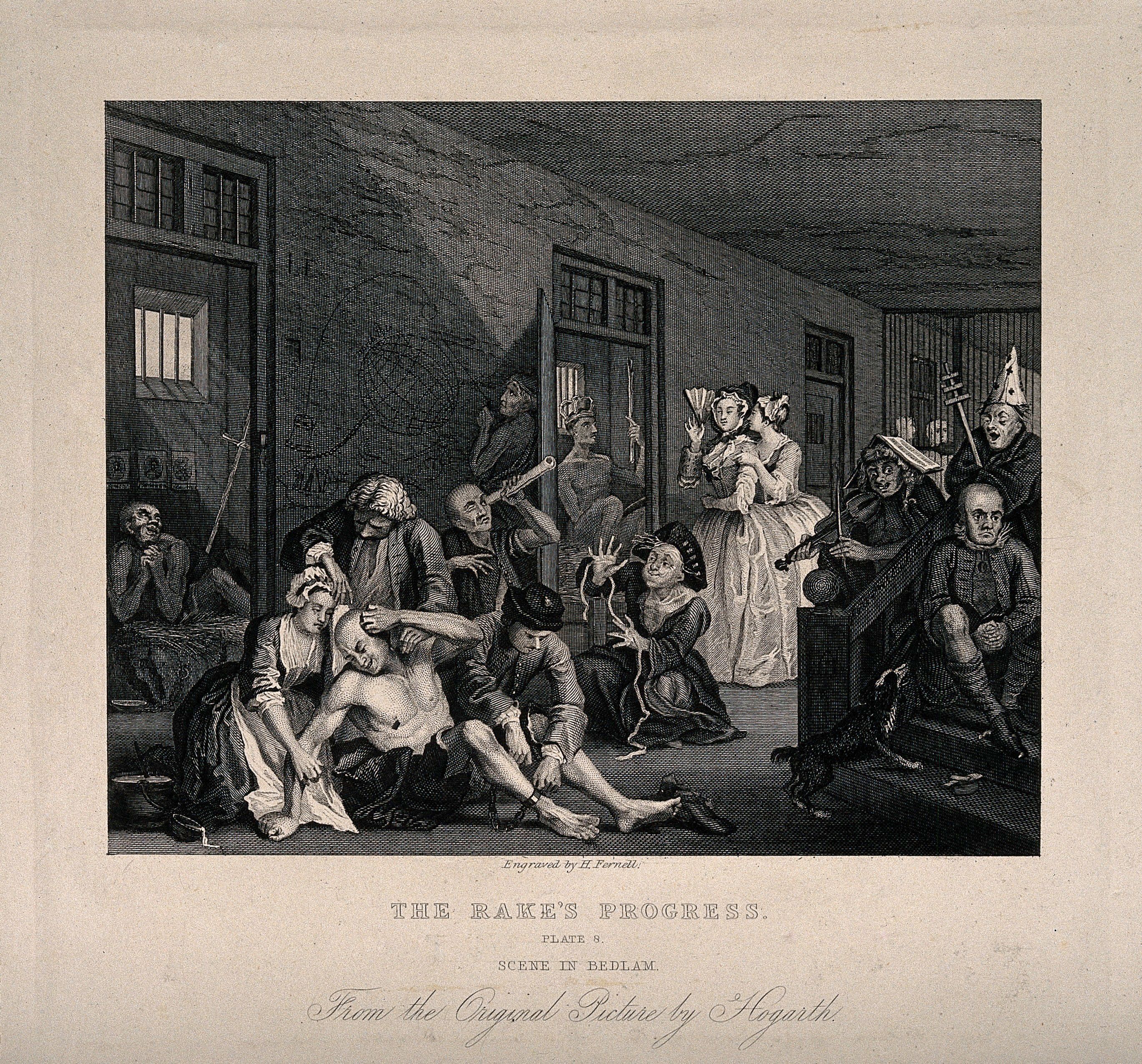 Image credit: ‘An insane man (Tom Rakewell) sits on the floor manically grasping at his head, whilst two attendants manacle his legs: his lover, Sarah Young, cries in distress, they are surrounded by lunatics at Bethlem hospital, London. Engraving by H. Fernell after W. Hogarth after himself, 1735.’ by William Hogarth. Credit: Wellcome Collection. CC BY 4.0

Before the late 1950s, most care for people with mental health problems was provided in asylums and psychiatric institutions. Approximately 100,000 people were cared for in institutions but within 30 years, all had closed and the majority of care was provided in the community. Medical advances such as the development of antipsychotic drugs meant that more care could be provided closer to home. At the same time, there had been a shift in public attitudes towards asylums following a series of scandals about the ill-treatment of mental health patients. All these factors led towards the gradual move towards closing asylums and the Mental Health Act 1959 helped to enable deinstitutionalisation in England. 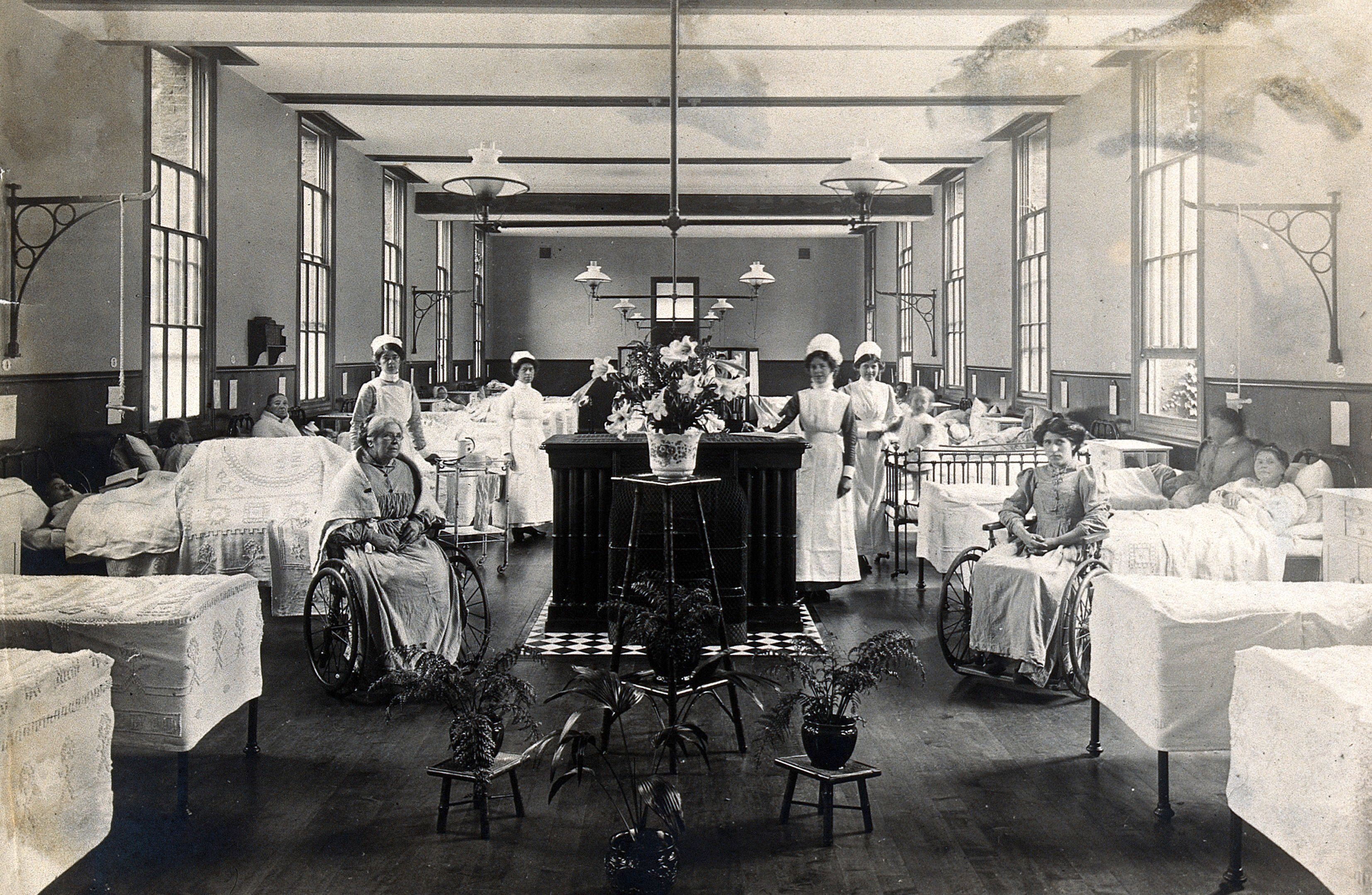 During the 1950s, it became increasingly clear that the Victorian buildings that made up most of the NHS hospital estate ware not fit for purpose. Change came when Enoch Powell, the Minister for Health at the time, announced the 1962 Hospital Plan for England and Wales. The plan introduced district general hospitals, which were intended to serve a particular local area and to provide almost all inpatient and outpatient services on a single site. The plan unleashed a wave of hospital building and refurbishment, and hospital services are still largely organised along the same lines today. 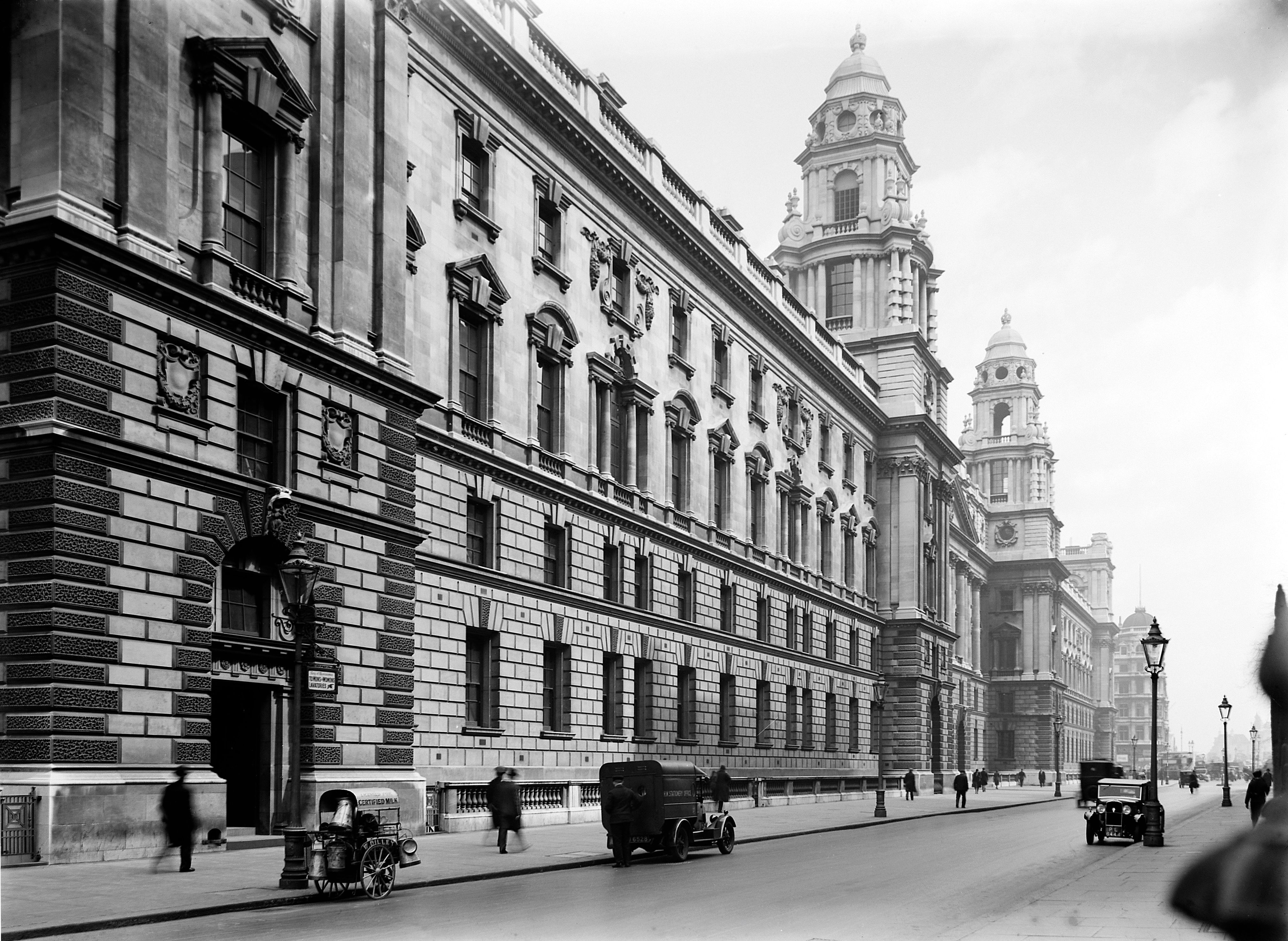 Before 1973, the management of health care services was split between local authorities and the NHS. Regional boards managed hospital services and reported to the government while local authorities were responsible for managing primary care services and social care. The NHS Reorganisation Act introduced the first major reforms to the structure of the system. New local NHS bodies were set up and they were responsible for managing all health services in their area, including hospital services, general practice and community health services. These bodies also reported to the government through the Secretary of State for Health. This marked a shift towards the government taking on a role in setting the strategic direction for the NHS and towards a more unified health service. 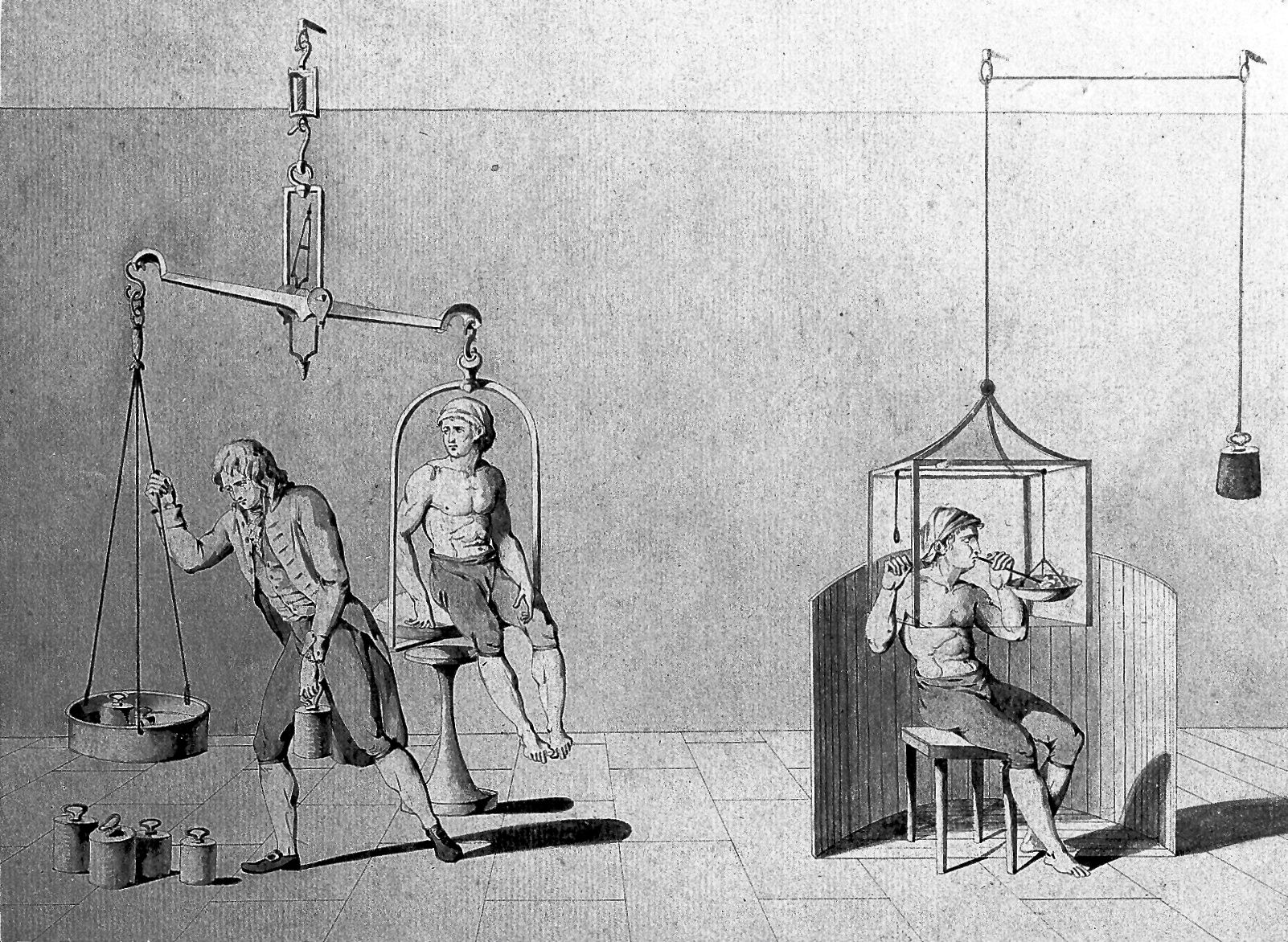 Image credit: ‘A man being weighed on a huge set of scales, and a man with his head in a glass container; showing Lavoisier’s experiments with respiration. Brown pen and wash drawing.’ Credit: Wellcome Collection. CC BY 4.0

At the end of the 1970s, spurred on by concerns around ‘the crude differences in mortality rates between the various social classes’, the government commissioned an inquiry into health inequalities. The Black Report, published in 1980, highlighted the link between social class and life expectancy and argued for action to narrow the gap in health inequalities. Almost 40 years later in today’s NHS, health inequalities are still on the agenda and remain a key priority for public health services.

‘Searching for the people in charge’ 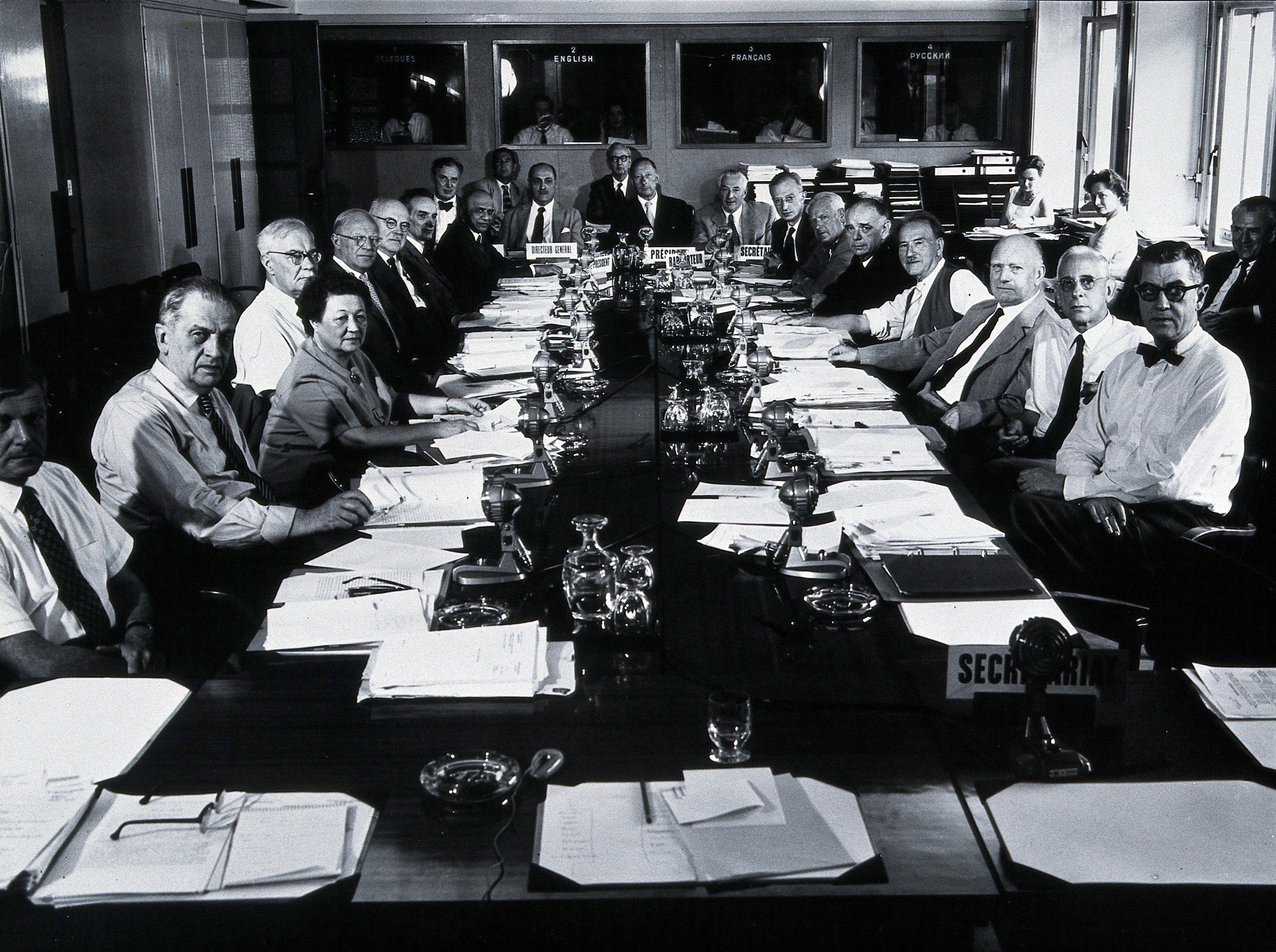 As the NHS expanded, it became clear that there was an increasing need for a dedicated management function to set objectives, manage budgets and plan services. The 1983 Griffiths Report on NHS management observed that if ‘Florence Nightingale were carrying her lamp through the corridors of the NHS today she would almost certainly be searching for the people in charge’. Following this review, governing boards and chief executives became a more common sight in the NHS.

In 1989, the White Paper Working for patients outlined more significant changes to the system. Focusing on improving patient choice, experience and satisfaction, the recommendations led to changes which would mould the NHS as we know it now. Hospitals were encouraged to become self-governing trusts and the planning and purchasing of services were separated out from the provision of health care services. This meant that service planners had a range of care providers to choose from and this is commonly referred to as the NHS internal market. 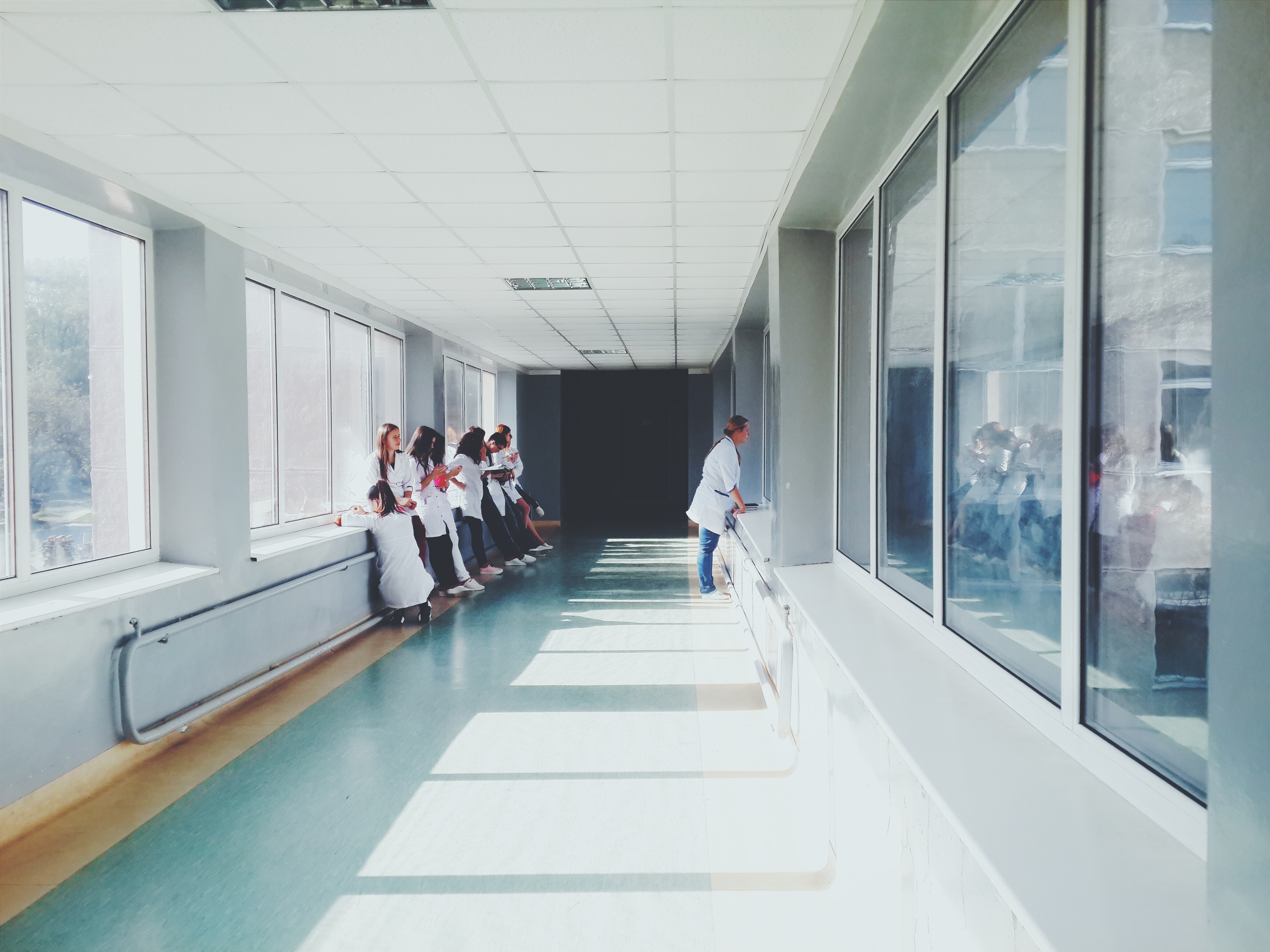 The next set of ambitious reforms started in 2000 with the publication of The NHS Plan. With long waits for treatment a growing public concern, the Plan introduced targets to reduce waiting times, including the four-hour A&E waiting time target and the 18-week target for referral to hospital treatment, which have remained key features of the NHS landscape ever since. The Plan also led to the creation of NHS foundation trusts – hospitals with greater independence from the government and more accountability to their local community – and was followed by significant increases in funding. 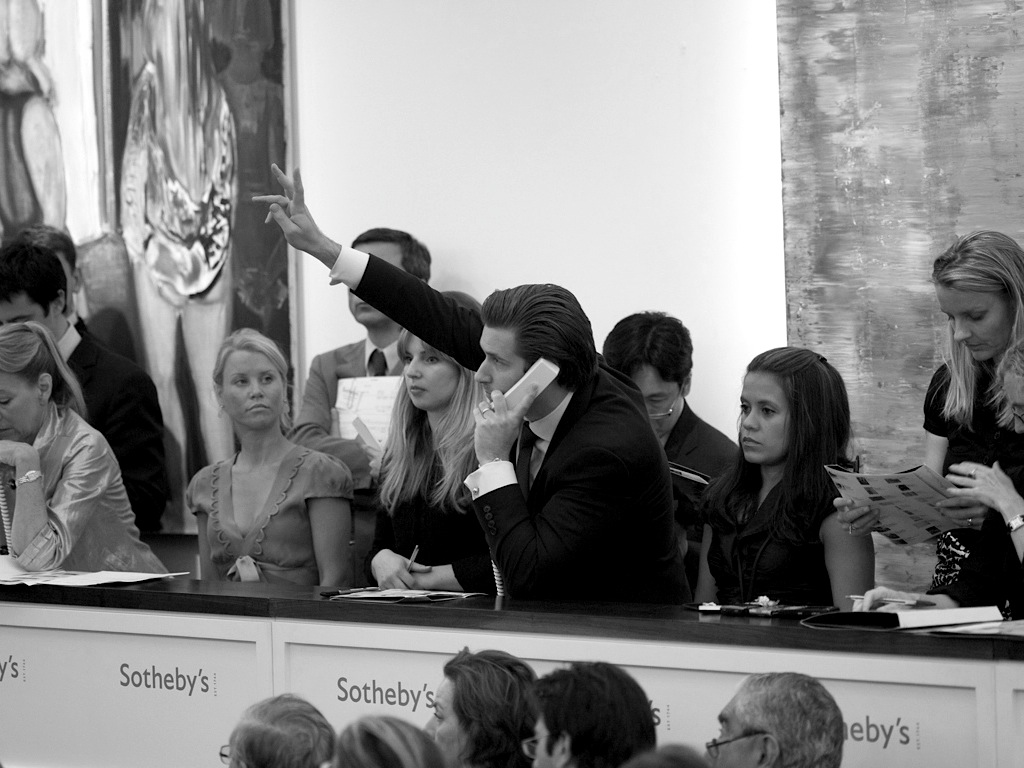 The most recent NHS reforms are a result of the 2012 Health and Social Care Act which led to a large-scale reorganisation of the system and the way in which funding is distributed. GPs were put in charge of commissioning – the planning and buying – of local services, and a new NHS Commissioning Board (now known as NHS England) was created, independent from the government. The changes aimed to give patients more choice over their care and make greater use of competition to improve services. These changes are still visible in the structure of today’s NHS and you will learn more about this in the next step.

The exposure of the significant failures of care at Mid-Staffordshire NHS Foundation Trust in the mid-to-late 2000s put the spotlight firmly on quality of care in the NHS and led to a public inquiry chaired by Robert Francis QC. The inquiry’s report provided a devastating critique of the failings that led to unacceptable treatment of patients. Significant reforms followed in response, including a more stringent hospital inspection regime, protection for whistleblowers and new safe staffing guidelines.

While the Health and Social Care Act was the last major legal reform to the NHS, there have still been significant changes in the NHS since 2012. The focus of the 2012 Act was to increase competition to drive improvement. However, in reality the NHS is moving towards greater collaboration instead. The 2014 NHS five year forward view for the NHS sets out this ambition for greater partnership and also proposed new ways in which care could be delivered. The recent NHS long term plan, published at the beginning of 2019, sets out how the NHS will continue developing towards this ambition over the next ten years.
© The King’s Fund, Wellcome Collection, Nicole Law, Oles Kanebckuu, Neil Cummings, Rawpixel.

Hi there! We hope you're enjoying our article: History of the NHS: Key Developments of the Health Service
This article is part of our course: The NHS Explained: How the Health System in England Really Works