Find out more
Home / Healthcare & Medicine / The NHS Explained: How the Health System in England Really Works / How will Brexit change the NHS?

How will Brexit change the NHS?

How will Brexit change the NHS? This article explores the impact that leaving the European Union might have on health care in England. 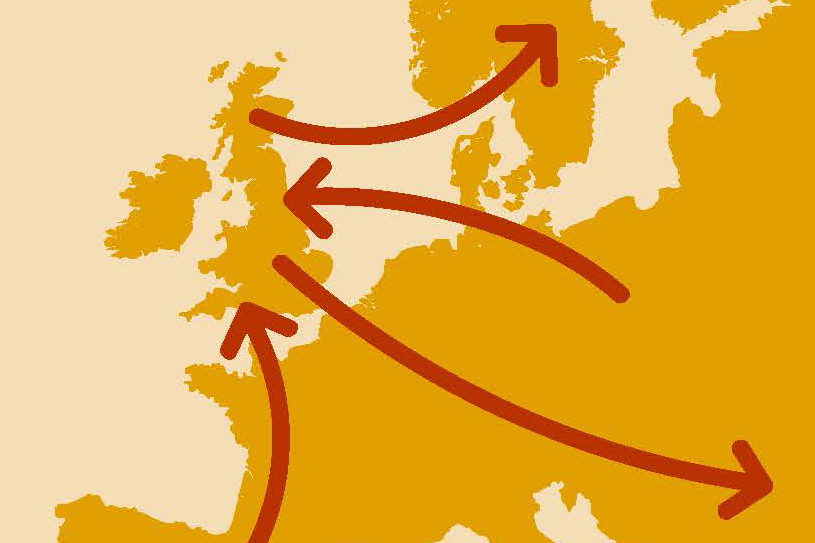 In 2016, the UK voted to leave the European Union (EU) as the result of a referendum. Although the EU has limited legal influence on the NHS, Brexit will have far-reaching implications for health and social care in England.

The UK formally left the EU on 31 January 2020, 34 months after withdrawal negotiations began. Now that the process of agreeing the terms of withdrawal is complete, the second phase of negotiations, where the UK and the EU agree the specific terms of their future relationship, has begun.

This period, known as the ‘transition phase’, will run until 31 December 2020. In this time the UK and EU will have to agree their future economic and trading relationship, as well as agreeing how they will work together in the future on topics as diverse as security, science, research, education and international development.

As you have already learnt in Week 2, EU staff make up 6% of the NHS workforce, and without them the health service would struggle to function. The UK government’s intention is to end freedom-of-movement policy and implement a new ‘points-based’ immigration system. This would limit the rights of non-UK nationals to live and work in the UK.

There has been some concern that this policy might limit the ability of the NHS to recruit the international staff it currently relies on. To address some of these concerns, the government has proposed creating an NHS visa which would give appropriately qualified non-UK citizens who have a job offer from the NHS a fast-track route into the workforce.

The European Medicines Agency (EMA) provides a harmonised approach to medicines regulation across the EU member states. This means that medicines produced in an EU country can be used and sold in other EU countries with no need for additional regulations or checks. There are a number of other benefits to being part of the EMA, including priority access to new drugs and treatments. Under current plans, the UK will leave the EMA at the end of the transition phase and move to its own ‘sovereign’ regulatory framework.

The EU operates systems for early warning of infectious disease outbreaks, managed by the European Centre for Disease Prevention and Control (ECDC). These systems facilitate the rapid sharing of information and technical expertise in response to potential pandemics, communicable diseases and other cross-border health threats. Leaving the EU does not exclude the UK from membership of the ECDC. The UK, having left the EU, could choose to continue to participate in the ECDC; whether or not it does so will depend on the results of ongoing negotiations.

While the UK has left the EU with a deal, that deal only covered the withdrawal from the EU’s political institutions and set the terms for the next phase of negotiations, which is ongoing. There is a lot to be agreed during this period, much of which could have consequences for the NHS. In this step, you have learnt about four key ways in which Brexit may have an impact on the NHS, however, the detail of the negotiations will dictate exactly what Brexit really means for the NHS.

The famous phrase ‘Get Brexit done’ was perhaps a misnomer, leaving the EU as the UK did on 31 January did not, strictly speaking, get the job done, rather it got the job begun.