Find out more
Home / Healthcare & Medicine / The NHS Explained: How the Health System in England Really Works / How will the Long-Term Plan change the NHS?

How will the Long-Term Plan change the NHS?

In January 2019, the NHS Long-Term Plan was published, outlining the key ambitions for service over the next ten years. So what's in store?
© The King’s Fund

In January 2019, the NHS long-term plan was published, outlining the key ambitions for service over the next 10 years. What are the major commitments in the plan and what does this mean for the NHS in the next decade?

As we discussed in Week 3, the NHS has experienced significant financial pressures in the last decade. Funding cuts in health and social care alongside staffing shortages, a rise in demand for services and the cost of these services have all combined and added to these pressures. This all adds up to a decline in NHS performance, with waiting time targets being missed and a squeeze on hospital finances. 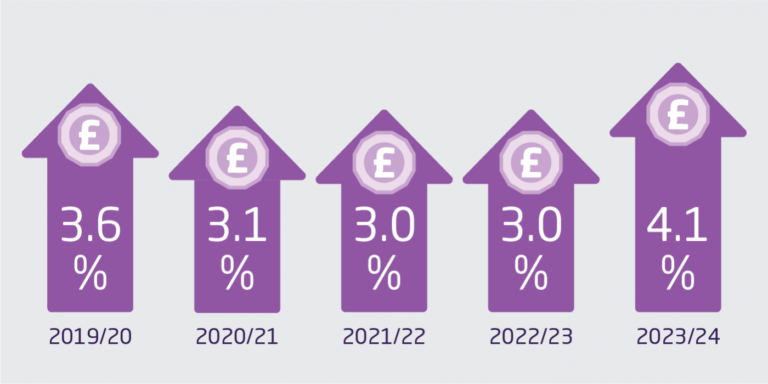 To unlock this additional funding, the NHS was asked to develop a long-term plan which outlines how this money will be spent. It’s important to stress that this extra funding only applies to NHS England’s budget. This means that some important areas of NHS spending included in the Department of Health and Social Care’s budget – such as education and training – are not covered by it. Local authority public health spending and social care are also excluded. Consequently, it is a plan for the NHS, not the whole health and care system. 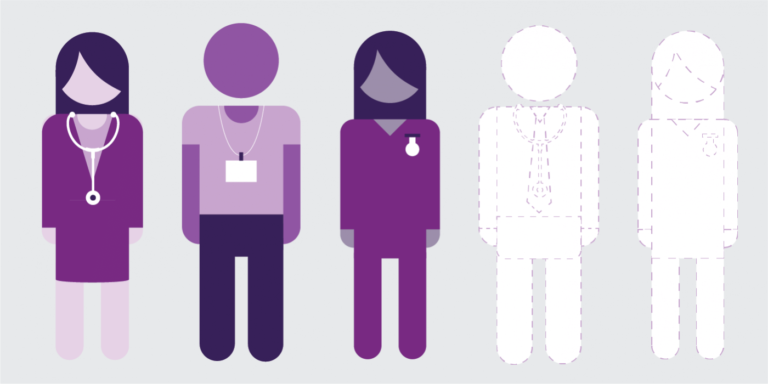 In the past decade, financial pressures were among the biggest challenges for the NHS. Now that these pressures have been alleviated to an extent with the funding deal, the most pressing concerns for the service are the workforce shortages. In England, there is a shortage of more than 100,000 staff and this is already having an impact on care and staff experience.

The long-term plan sets out aims to reduce the number of vacancies in a range of ways:

Perhaps the most striking commitments in the plan relate to the focus on some particular medical conditions or services such as cancer, heart disease, child health or mental health. These were chosen for their impact on the population’s health and where outcomes lag behind the performance of other comparable countries.

The plan is not only focused on improving care in particular areas or for specific conditions. It is a broad blueprint for the future of the NHS and so takes in other factors such as the role of patients, new technologies and the need for a more joined-up approach to keeping the nation healthy. Over the course of this week, we’ll be discussing some of these other factors.

This article is an amended version of The NHS long-term plan explained.