Skip main navigation
Home / Teaching / How to Teach Online / The Online Educator: People and Pedagogy / How do academics use Twitter? 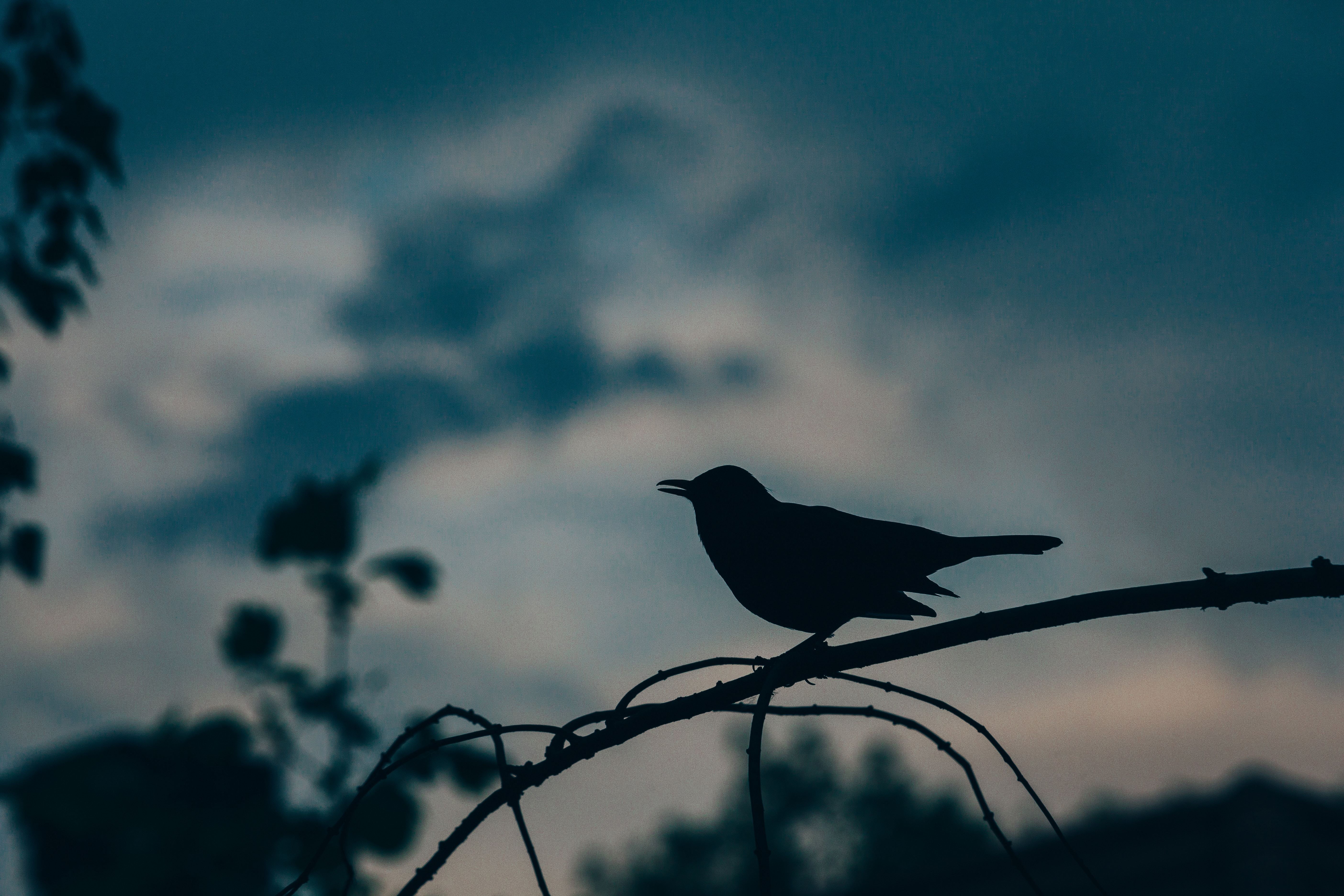 There are a number of different social media sites available, some of which are aimed directly at academics, such as Academia.edu. However, Twitter has proven to be the most popular, with one study finding that 90% of academics with a social media presence reported using Twitter for professional purposes (Lupton, 2014). In this section you will look at some of the motivations academics have for using Twitter, and the different purposes they use it for.

The primary motivation for using Twitter is as a platform for communication. This can be for the purpose of disseminating research or for information such as job adverts. This is done by individuals, but also by projects, teams and departments. Establishing an effective Twitter network is recognised as an effective means of dissemination.

There is also a strong personal element to the use of Twitter as it builds networks of contacts, friends and collaborators. These networks can often lead to outcomes that are more traditionally recognised, such as research collaborations, invitations to speak at conferences, and jointly authored papers.

Through these uses, and how educators portray themselves, Twitter forms part of a development of an academic’s identity. The online network an academic establishes can be as important, if not more so, than their physical network within their institution.

Twitter also forms a means of professional development. Educators can stay up to date by following relevant people in their field. It is also used to acquire knowledge through specific requests for feedback or resources. Twitter hashtags are regularly used for open conversations, for example #PhDChat for PhD students and #LTHEChat for topics relevant to Learning and Teaching in Higher Education.

Conferences and seminars also make deliberate use of Twitter through using a recognised hashtag. Often there is a specific Twitter account and people are appointed to tweet about the event. This is termed ‘event amplification’ and allows those who are not attending (combined often with streamed video) to engage in a level of remote participation.

Twitter can also be used in teaching, through students developing identities, as a means of student support, for conducting online debates and connecting with experts.