Rights that everyone, everywhere is entitled to 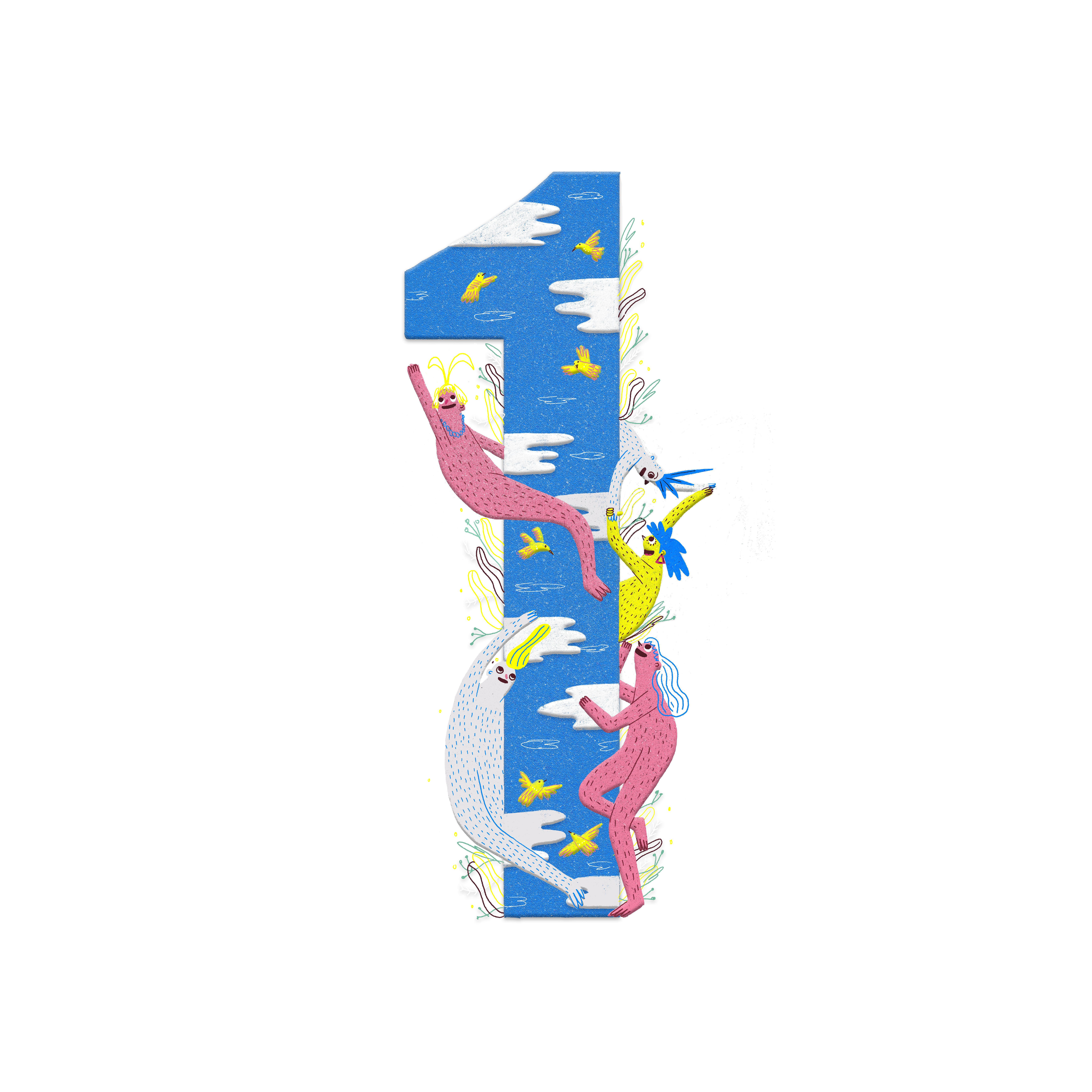 The barbarous events of the Second World War made many realise that human rights are not always universally respected. The extermination of almost 17 million people during the Holocaust, including members of the LGBTI (Lesbian, Gay, Bisexual, Transgender, Intersex) community, people with disabilities and 6 million Jews, horrified the entire world.

After the war, governments worldwide made a concerted effort to foster international peace and prevent conflict. This resulted in the establishment of the United Nations in June 1945.

In 1948, representatives from the 50 member states of the United Nations came together under the guidance of Eleanor Roosevelt (Delegate to the United Nations General Assembly) to devise a list of all the human rights that deserve universal protection in order for every individual to live their life freely, equally and in dignity. Two of the chief drafters of the Declaration were Charles Malik from Lebanon and Peng Chun Chang from China. Women from a range of countries played a crucial role in shaping the Declaration, including Minerva Bernardino from the Dominican Republic, Hansa Mehta from India and Begum Shaista Ikramullah from Pakistan. The drafting committee of the Declaration and the Human Rights Commission that contributed to the development of the Declaration further consisted of members from France, India, the former Soviet Union, Chile, Australia, United Kingdom and Canada.

On 10 December 1948, the General Assembly of the United Nations adopted a revolutionary new document, the Universal Declaration of Human Rights.

Human Rights were not invented in December 1948. The need for security, dignity and freedom is part of human nature, and the idea that those in power have an obligation to respect and realise these needs has been around for hundreds of years. What made the Declaration of 1948 truly revolutionary was that the UN member states acknowledged that all human beings, all over the world and without any discrimination, were born with the same, indivisible human rights that deserved international protection, and all nations and every people had a right and a duty to stand up for the rights of everybody else.

Dignity and the Universal Declaration of Human Rights

All our rights are built on our inherent dignity as human beings. Below we highlight some of these rights with explanations of how these rights reinforce and uphold our dignity.

Right to Equality (Art. 1): All human beings are born free and equal in dignity and rights. We are all born free. We all have our own thoughts and ideas. We should all be treated in the same way. The notion of human dignity and freedom is the very essence of the Declaration.

Freedom from torture and other ill-treatment (Art. 5): Nobody shall be subjected to torture or other cruel, inhuman or degrading treatment. Freedom from torture is an absolute right and can never be taken away from us. Torture is considered as one of the most severe human rights violations and a gruesome attack on our dignity as human beings.

Right to privacy (Art. 12): Privacy enables us to protect our dignity from unjust interference in our lives by states or any other power holders. It enables us to determine who we are and how we want to engage with others.

Right to social order (Art. 28): We have a right to a social and international order in which we can all enjoy our human rights. States have an obligation to respect, protect and fulfill our rights and create a society that preserves the dignity of everyone.

Freedom from interference in these human rights (Art. 30): Nobody, no government, company, individual or group can take away the rights and freedoms from us.

Human dignity – a value in itself

The UDHR marked an important shift by recognising that all human beings are [born] free and equal, regardless of race, sex, creed or religion. For the first time, a global agreement put human beings, not power politics, at the heart of its agenda.

The idea that we are all worthy of respect simply because we are human beings is at the very heart of the Declaration.

Why do you think it is important that we all recognise that every human being has dignity?