When people take action against inequality 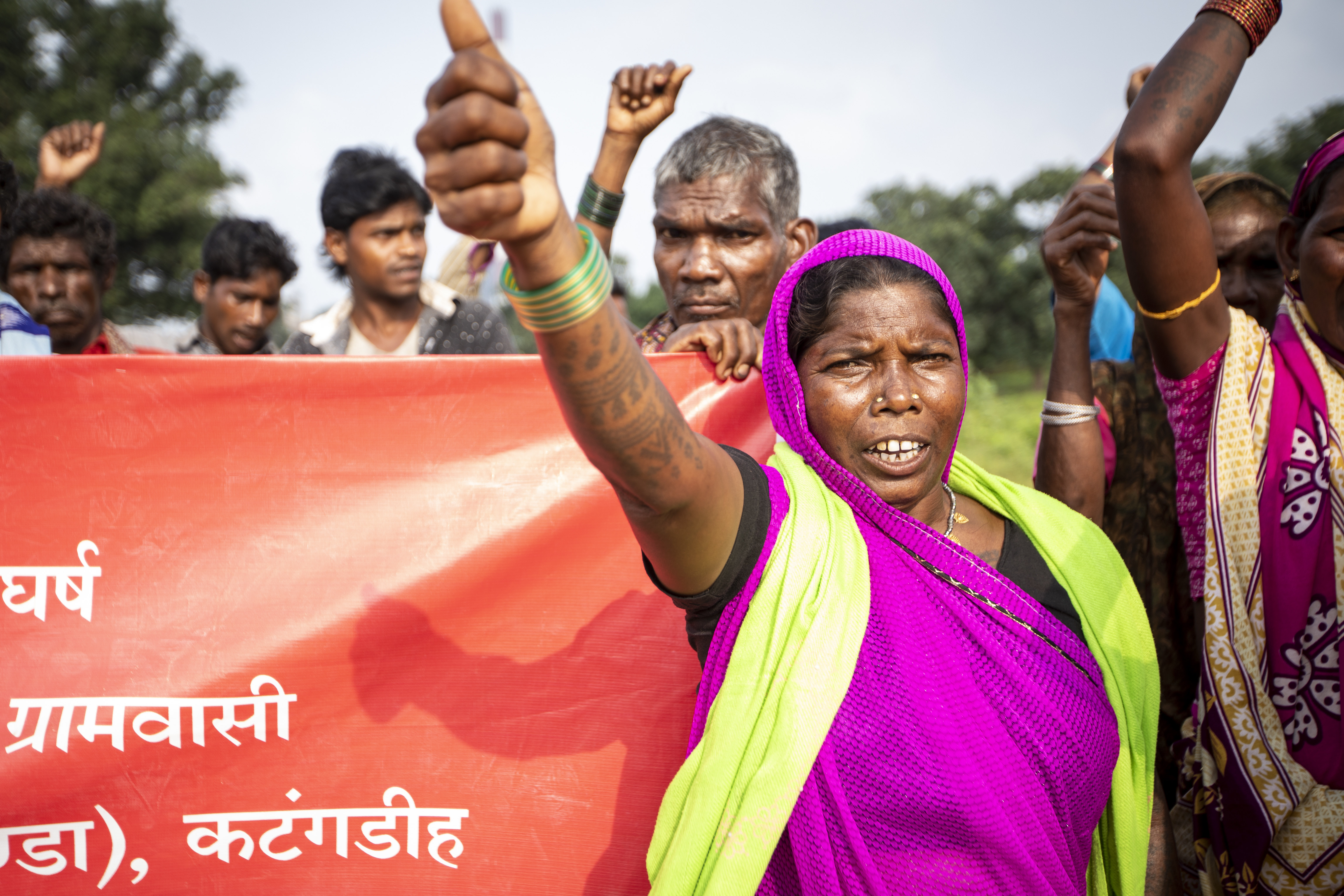 To end inequality, we have to stand up as a community and speak up against acts of inequality. See below for some success stories of people who took action against inequality and discrimination in their communities.

Victory for the Sawhoyamaxa people in Paraguay

For more than two decades, members of the Sawhoyamaxa community, an Indigenous people in Paraguay, were forced to camp on the side of the highway as they fought to return to their ancestral lands. Access to basic services like education, health, water and food had been nearly impossible to their families. After a long legal battle, the Indigenous community finally won rights to their land. The Sawhoyamaxa people have emerged to be victorious, they have been compensated and have finally returned home.

It takes a village to end FGM

The women in a village in Burkina Faso are fighting to eradicate female genital mutilation (FGM). The customary practice [that removes part or all of the external female genitalia] sometimes results in excessive bleeding or infection, and causes unforgettable pain to girls from these communities. The surgery is performed locally by untrained midwives and is likely to lead to health complications. After raising awareness in the community, some members of the community are starting to understand and abandon the practice.

Indigenous tribal women in the Philippines gain back their land

The ancestral land that is home to the Indigenous Manobos in the Philippines was negatively impacted by the growth of palm oil plantations where thousands of hectares that have earlier been used to cultivate staple crops converted to palm oil production. This affected livelihoods by putting food security and people’s health at risk through water and air contamination. Through education and empowerment, this community has turned themselves into change agents, claiming their rights and gaining back their land taken from them by the palm oil production company.

Do you know of any other ways how people have taken action for equality successfully? What about any positive stories that transformed a community?