How to Foster a Participatory Society 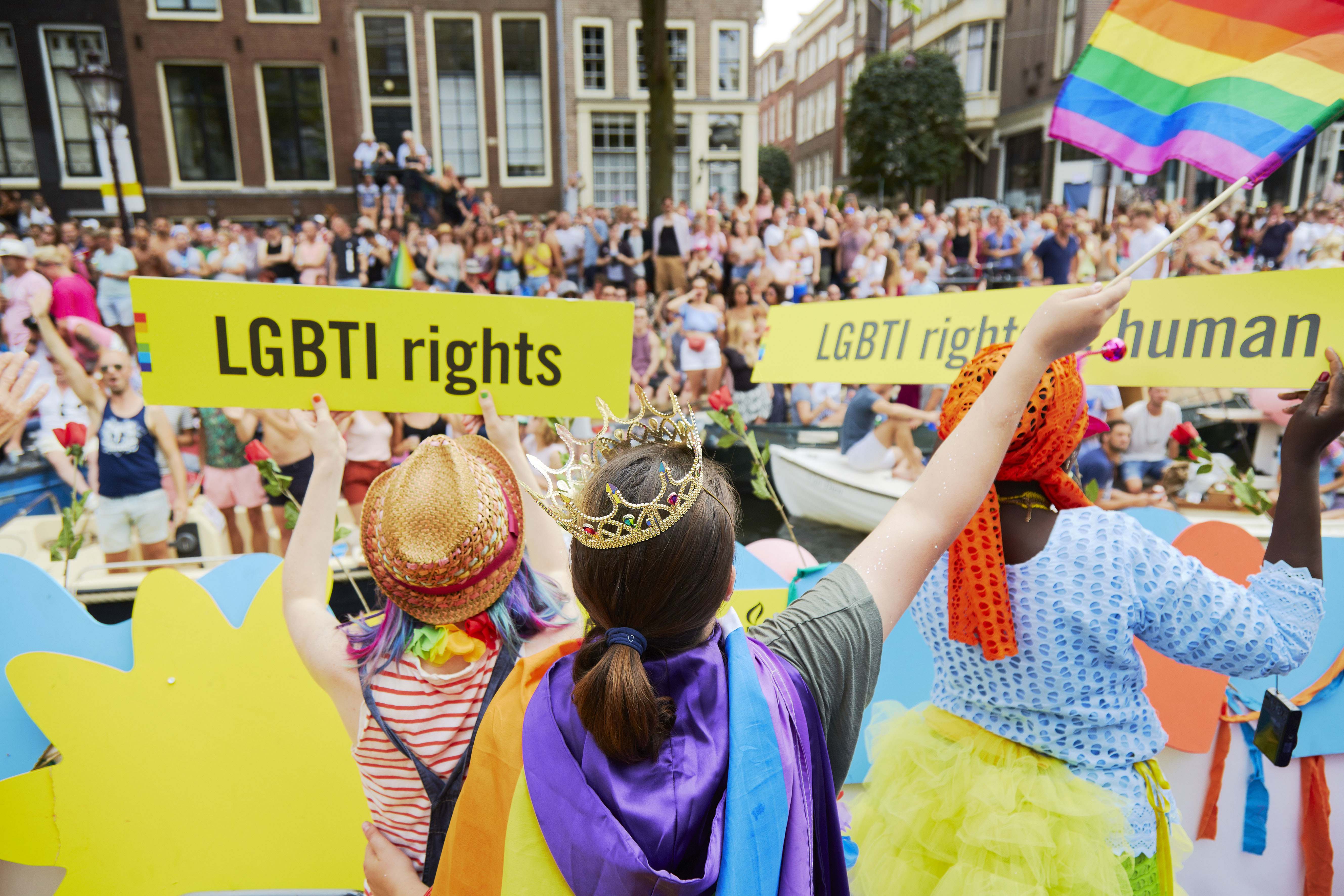 Women to Vote and Stand for Elections in Kuwait

In 2005, the Kuwaiti parliament voted to give women full political rights and for the first time, women could vote and stand in parliamentary and local elections. The amendment was passed by 35 votes for, 23 against and one abstention.

Six years earlier, in 1999, the then Kuwaiti ruler Sheikh Jabir al-Ahmad al-Sabah had issued a decree giving women full political rights. However, it was blocked by a majority of tribal and Islamist members of parliament who argued that Islamic law prohibited women from positions of leadership. Six years of successful campaigning by those in favor of the right to participation for all of us, without discrimination, was in the end successful.

In May 2018, people in the Republic of Ireland voted overwhelmingly in a referendum to overturn it’s countries abortion ban 66.4% to 33.6%. The law only allowed abortions when the woman’s life was at risk but not in cases of rape, incest or fatal foetal abnormality

The long fought-for referendum gave Irish people a chance to vote on removing a constitutional provision which bans abortion in all circumstances other than where there is a risk to the life of the pregnant woman. The provision, known as the Eighth Amendment, has meant that Ireland’s abortion law was amongst the most restrictive in the world, denying women’s right to health and other human rights.

In September 2018, India’s supreme court decriminalised consensual same-sex relations between adults. This judgement was a remarkable victory that had been achieved after three decades of struggle by LGBTI activists and their allies in India. It opened a new door where lesbian, gay, bisexual, transgender and intersex (LGBTI) people and the millions of people who have been fighting this battle can enjoy equality and justice.

What other inspiring stories do you know of where people took action towards a participatory society?