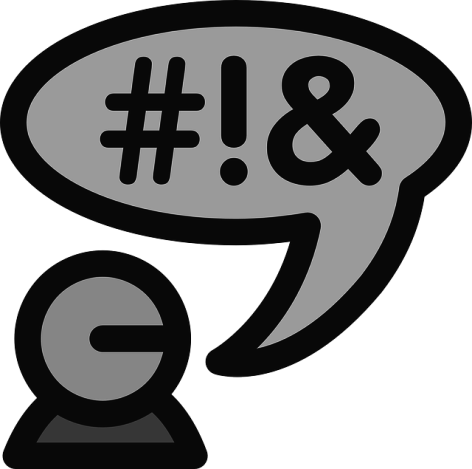 Film offered a new solution to the primal human desire to tell stories, and thus provided incredible inspiration. A look at documentaries about the Soviet Revolution or the 1935 propaganda film Triumph of the Will (commissioned by Adolf Hitler) reveals military marches so in unison that they would be challenging to recreate even with CG technology—captivating symbolism, to say the least. The German example demonstrates Hitler’s acknowledgment of how powerful the language of a film could be, likely why he took such great pains to mobilize his military and shoot the perfect scene. One of the consequences, however, was that the film racked up an immense debt just before the outbreak of World War II.