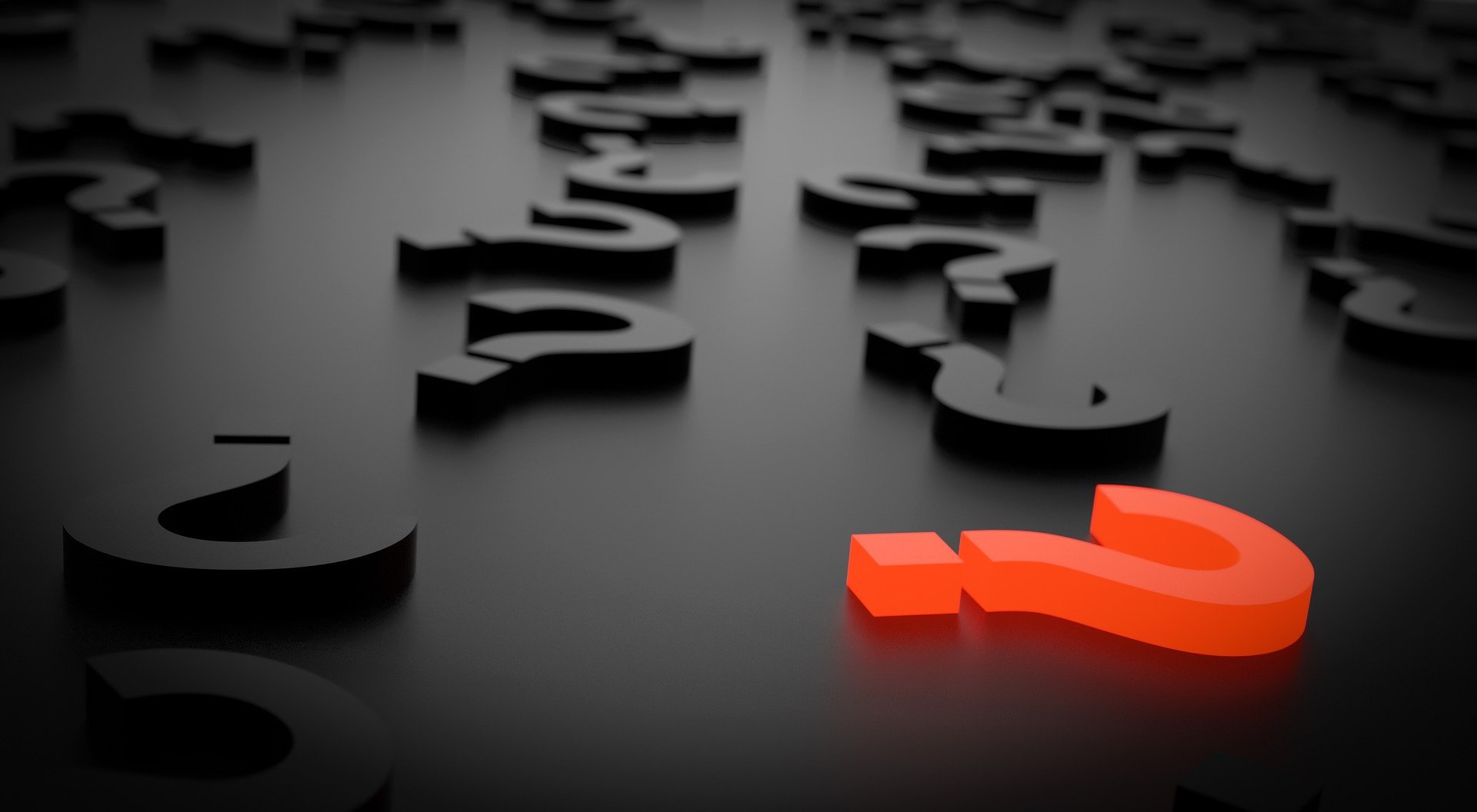 In this section you will find an answer to frequently asked questions related to food scandals and crisis situations.

A food crisis is described as a long and extreme shortage of food in a society which usually results in hunger, starvation and malnutrition in society.

Fraud in the food and feed chain is defined as food or feed products which have been deliberately placed on the market for financial gain, with the intention of deceiving the customer or consumer. Although the intention is for financial gain, food fraud can have a number of additional consequences, including introducing the unknown into the supply chain which can lead to severe illness or death, depending on the potency of the materials used and the susceptibility of the animal or consumer.

Bovine spongiform encephalopathy (BSE), commonly known as mad cow disease, is a fatal neurodegenerative disease found in cattle. It is believed to have originated in the 1970’s via a freak genetic dysfunction as a consequence of recycling animal protein in ruminant feed. It is now known to transmit to humans as variant Creutzfeldt-Jakob Disease (vCJD), a rapid degenerative and fatal disease.

5. What is food insecurity?

Food insecurity is the state of being without reliable access to a sufficient quantity of affordable, nutritious food. The world is facing food and security challenges, with more than 820 million people across the globe under nourished and suffering from hunger. Hunger and malnutrition continue to be an issue due to pressure from stressors, such as population growth, income growth, economic resources, conflict and war, inequality, the refugee crisis, epidemics and climatic conditions.

In response to the COVID-19 health crisis, a number of control measures have been put in place which could impact the supply of safe, nutritious, authentic and sustainable food across the globe. For example:

Supermarkets are used to planning months in advance for seasonal events, like Christmas, when people buy more than they typically would at other times of the year. Retailers are prepared for these expected surges in demand. However, COVID-19 led to an unexpected surge in demand and as a consequence to supply issues.

The food system is very complex which means consumers don’t exactly understand where food was made or who was involved. The less we know about the food we the eat, the more we need to place trust in people we don’t know. Trust is a psychological state comprising the intention to accept vulnerability based upon positive expectations of the intentions of behaviour of another. In the food chain, trust is generally something that you have in people or organisation in order to have confidence in your food. There is considerable variation in trust shown in people across Europe and it is strongly linked to how people perceive, evaluate and act upon risks with risk perception being influenced by further psychological, social, cultural and political factors. Moreover, food scandals in recent years have increased consumers uncertainty about food risks.

9. What is perishable and non-perishable food items?

10. What is the difference between a Best Before and Use By Date?

Best before dates indicate quality, meaning that it is not necessarily unsafe to eat after this date, but texture and flavour may be lost. Best Before dates appear on a wide range of foods including fresh, frozen, dried and tinned. They generally appear on foods with a longer shelf life.

Use By dates are an indicator of food safety and the food should not be eaten after this date. Use-by dates are typically present on high risk foods which require refrigeration, such as meat products, fish, pre-prepared foods and dairy products.