BSE / Mad cow disease, the impact on human health and the mitigation measures. 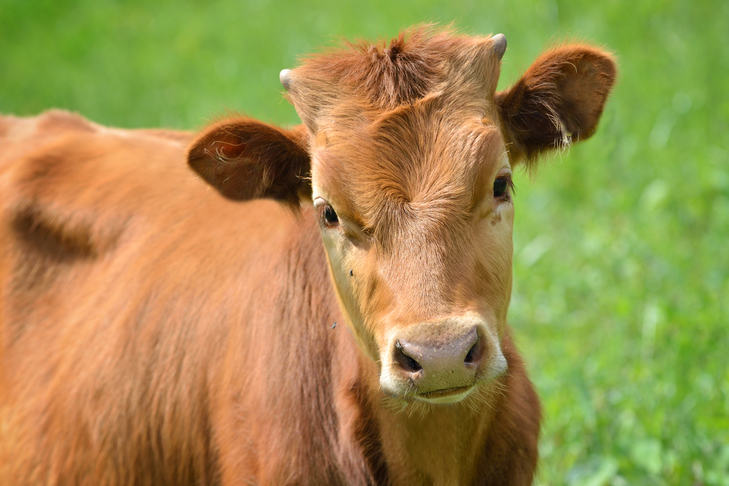 Bovine spongiform encephalopathy (BSE), commonly known as mad cow disease, is another example of a food scandal which has occurred in the agri-food sector.

BSE is a fatal neurodegenerative disease found in cattle. It is believed to have originated in the 1970’s via a freak genetic dysfunction as a consequence of recycling animal protein in ruminant feed.

In cattle, BSE causes the brain and spinal cord to degrade and become ‘spongy’, deteriorating mental and physical ability before death. It is now known to transmit to humans as variant Creutzfeldt-Jakob disease (vCJD), a rapid degenerative and fatal disease.

The BSE crisis had significant impact on the consumers trust in the food chain and governing bodes. Trust is hard to regain. However, it is important to continue to highlight that the food sector has learnt from these previous events.

European Regulation 178/2002 established the legal framework that prioritises food safety, and is a prerequisite for a product to be placed on the market. The aim of the regulation is to protect consumers’ health and avoid future scandals.

Nevertheless, a zero risk situation will never exist. There is a need for a continuous re-evaluation of food crises management.

Please share your thoughts on the following questions in the discussion area below: