Why do levels of consumer trust vary?

Panic-buying has been a consumer response to the COVID-19 response despite reassurance from governments that our food chain is robust and fit to cope. 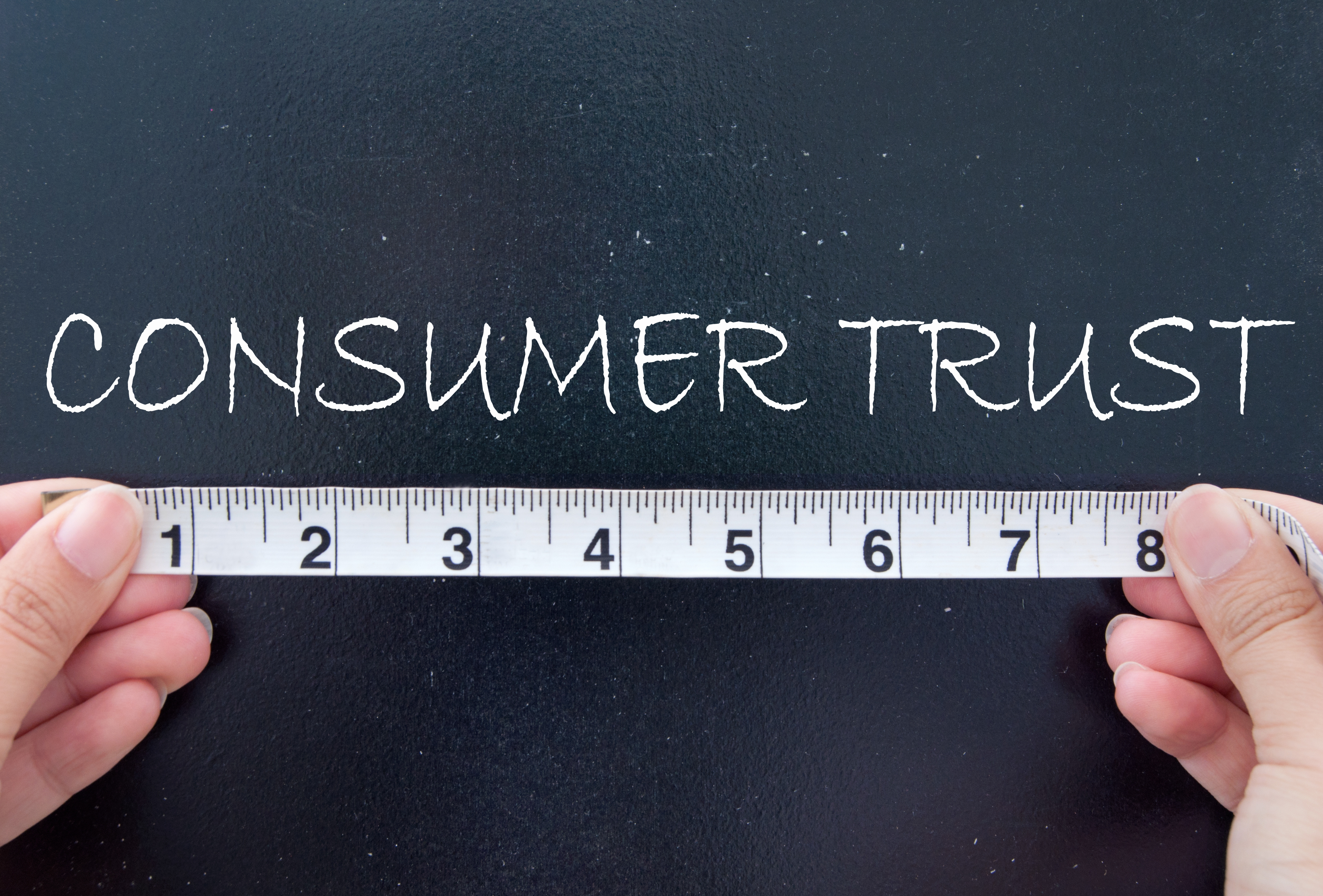 Panic-buying has been a consumer response to the Covid-19 response despite reassurance from governments that our food chain is robust and fit to cope. Why is it so and why is there a lack of consumer trust?

Trust is generally something that you have in people or organisations in order to have confidence in your food, and can be defined as:

View Course
However, today’s food distribution system is very complex, which means that consumers often don’t know exactly how their food was made, where it came from or who was involved. Because we know less about the food we eat and need to place our trust in people we don’t know, consumers have developed a more general sense of trust in the food system. This also means that consumers need to rely on various different, indirect sources of information in order to gain trust in their food.

There’s considerable variation in the level of trust shown by people from different European countries and regions in Europe; in terms of trust in food in general and in trust associated with particular food related issues.

Case study: One of the largest research studies into consumer trust in food was conducted between 2002 and 2004:

People vary in their tendency to trust in general. Across a range of different food studies, trust has been shown to be influenced by a range of demographic factors that includes gender, age, level of education, social background and country of residence. Trust is also strongly linked to how people perceive, evaluate and act upon risks with risk perception being influenced by further psychological, social, cultural and political factors.

Food scandals in recent years, such as the E. coli vegetable crisis in Germany, have increased consumer uncertainty about food risks. In addition, consumers are unable to assess by themselves certain attributes (or traits) of their food; such as whether it is safe to eat or the nutritious qualities of the food – these traits are known as credence traits. This means there’s an ‘information asymmetry’; a term used in economics to describe the situation where one party knows more about the product than another. In our situation, food producers and those involved in the food system know more about the ‘trustworthiness’ of food products than consumers do. Low consumer trust can have serious consequences in the market where an information asymmetry exists.

However, everyone needs to eat and therefore need trustworthy information to make choices about which food to buy. You may wish to look for independent advice in order to have trust in your food, which in part may explain why state governments began to regulate the food industry in the late nineteenth century. This triangular relationship between consumers, regulators and the food industry is central to building and maintaining trust. Although trust is not directly linked to consumer purchasing behaviour, consumers need to be able to believe in the information provided about their food.