In this step we discuss descriptive and normative theories. 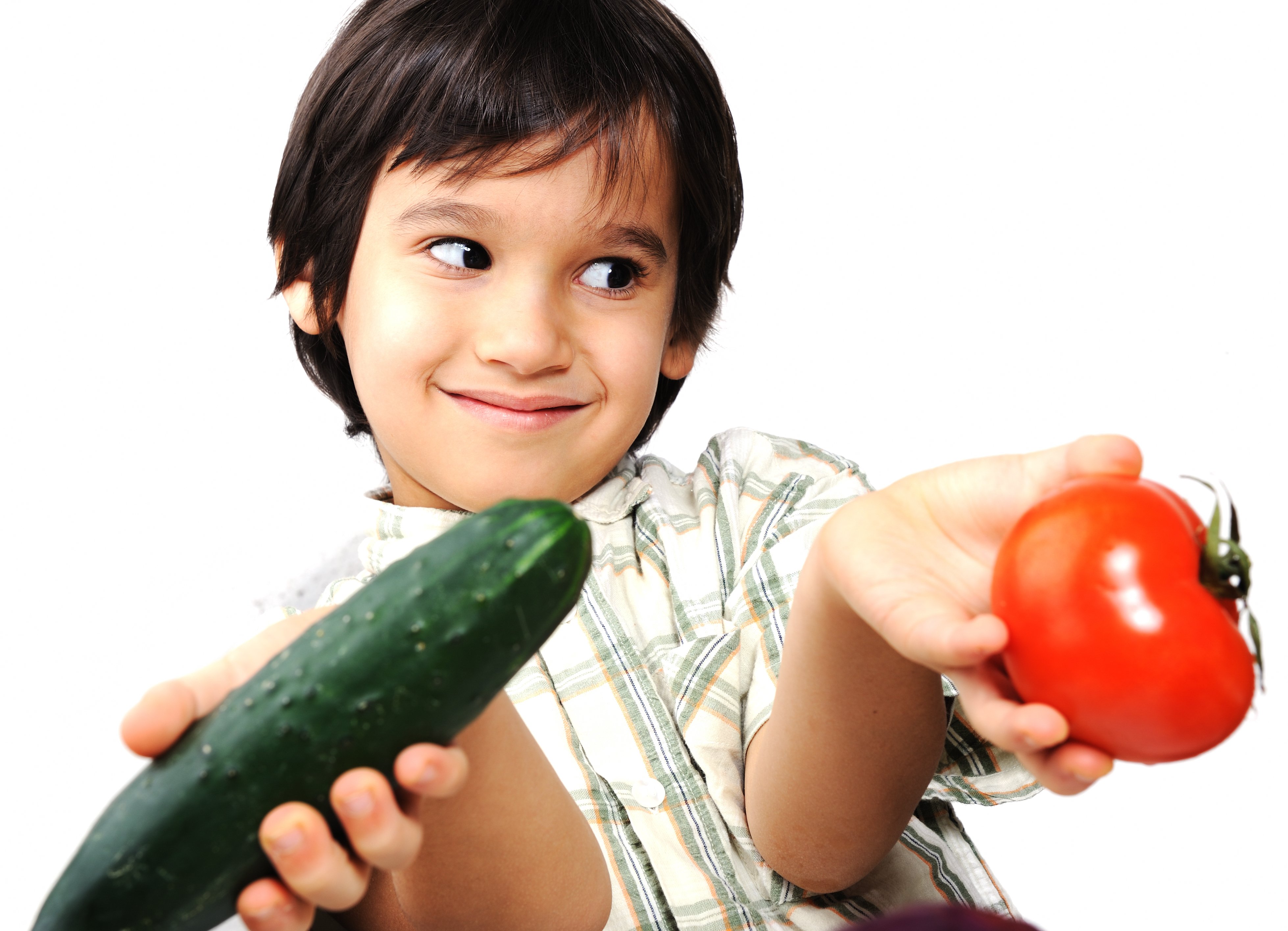 Classical choice theory was originally thought to be a descriptive theory. Descriptive theories are built to describe how people make decisions. For example, what do people choose, what happens with a market if the price of a product increases, and how do experiences and opinions on product quality spread through social networks? In contrast with descriptive theories we use the concept of Normative theories to describe theories that set out to determine how decisions should ideally be made, and what is the best option to choose.

Not only was classical choice theory originally thought to be a descriptive theory, it was also claimed that it describes only what people choose, and not how they choose it. This is why it was referred to as outcome-based or an ‘as if’ model. The classical choice theory simply states that a decision is rational when the observed outcomes are consistent: the decision-makers choose as if they were maximizing their utility. In classical choice theory one does not need to understand how people make decisions, and what information they use. This is often not needed in economics applications that set out to predict market behaviour. The classic understanding in economics is that while utilities may not accurately model the psychological mechanisms of decision making, they allow for correctly predicting choices.

Nowadays it is argued that classical choice theory is a normative theory because we have learnt quite a bit about the differences between what this theory predicts and what actually happens in reality. We will talk about this briefly later on. However, sometimes a utility-based approach can be used in a normative way. This decision-support type of use is popular in business, management, and public policy, where people are often faced with very complex decision problems with multiple and difficult to compare consequences or attributes. This creates a need for tools that help them to make better decisions by dividing large problems into smaller ones that are easier to assess. An example of such a tool is Multi-Attribute Decision Analysis.