In this step we describe the bounded rationality approach. 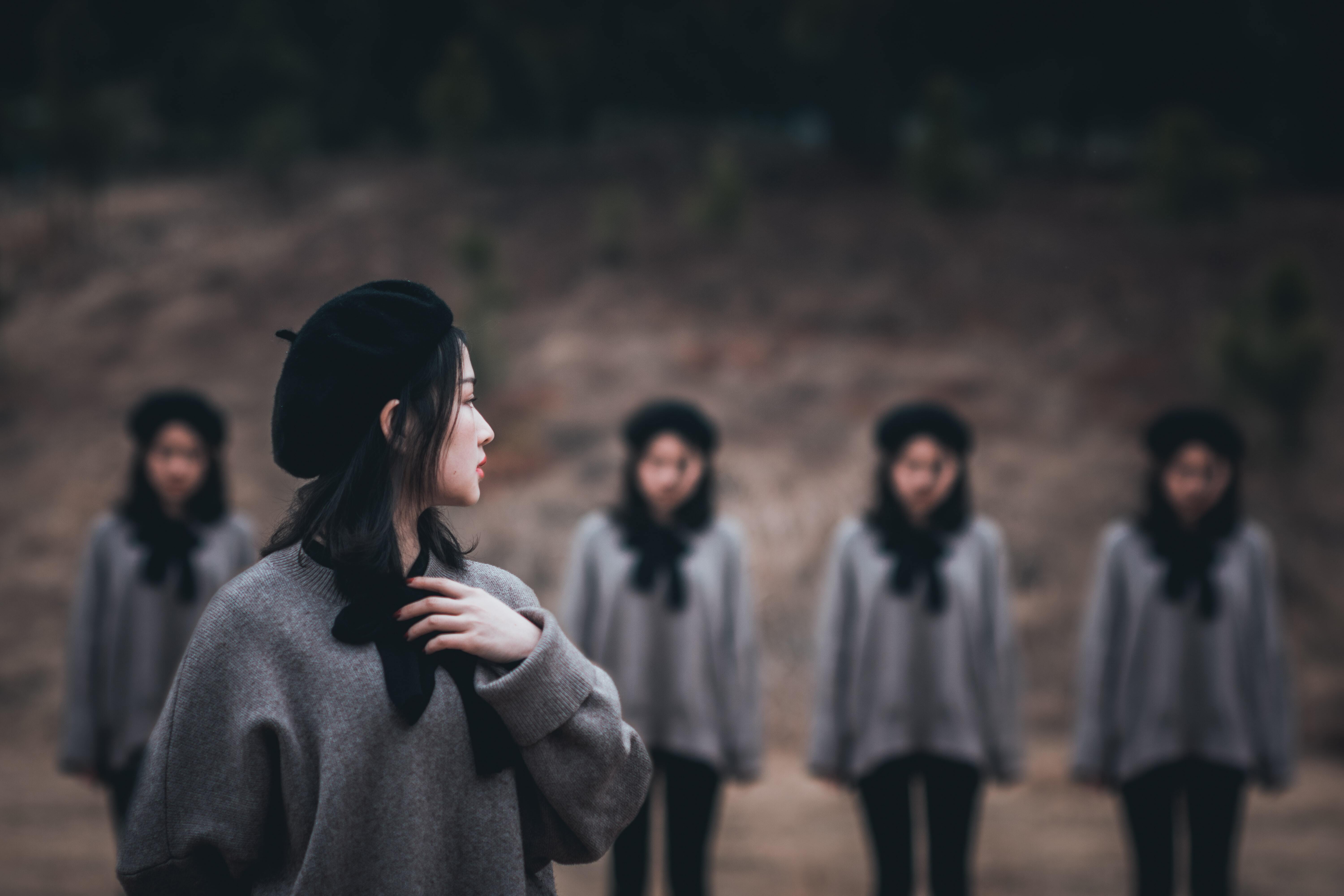 Classical choice theory is very abstract. It does not pay attention to many aspects that the social sciences found to be important in human decision-making, such as time-pressure, importance of decision and the social context.

Classical choice theory has a rather limited view on what a good basis for a decision is, and makes many assumptions about what people know and what the situation is like. For example, it is often assumed that people know the consequences of their choices beforehand or at least know how probable they are (perfect knowledge). It is assumed that they are always motivated to make the best possible decision (optimising outcomes). It is assumed that decisions should be made on the basis of logically related facts, and that intuitions are unreliable. In other words, classical choice theory often fails to see the context in which decisions are made.

In reality, there is a lot of uncertainty in the world. We often do not really know what is important and what will happen if we make a certain choice. We also have limited processing capacity, and cannot process all information that might be relevant. Allocating our limited cognitive capacity to the right choice tasks is a challenge for us, but we are a smart species and we use many shortcuts to make decisions that we call intuition, experience, or heuristics, and these shortcuts can be surprisingly effective. We also often go for outcomes that are “good enough” instead of securing the best possible outcome on the basis of all information and save ourselves time and effort.

Herbert Simon was a researcher who studied human decision making in a systematic way. He coined the term bounded rationality. Bounded here stands for defined rather than restricted. Simon said that

“human behaviour is shaped by scissors whose two blades are the structure of environments and the computational capabilities of the actor”.

(from Herbert Simon’s summary of his ideas concerning human cognition.

In other words, when we study decision making, we should study not only the problem that needs a solution, but also the people who need to solve it and the context in which the decision is made.

For example, when we want to understand how people choose groceries to buy, the features of the available products are only part of the story. The other, perhaps more important parts, are the people who make these decisions and the environment in which these decisions are made. People usually do not want to spend too much time reading product labels, but they have a pretty good memory for certain visuals and probably know the opinions of their friends on some of the brands. Our social environment consists for a large part of people having similar tastes and values as ourselves. The supermarket environment is relatively stable and most supermarkets have a kind of similar lay-out. All these things together make it really easy to follow habits or mimic the choices of our social circle when buying groceries. Habits and imitation form great examples of bounded rationality, as they save cognitive effort while providing “good enough” outcomes. While habitually filling your shopping cart with products you like, you can use free cognitive capacity for a phone call with a friend who has a question about a job choice.

The interesting twist about bounded rationality is that it often allows us to reconcile what should be chosen (the normative approach) and what is actually chosen and how it is chosen (the descriptive approach). For example, can we justifiably claim that people choosing what to buy following their friends’ choices actually make bad choices? Would it really be better for them had they read all the product labels instead and weighted them according to their preferences? Or is it a perfect rational strategy to use the knowledge accumulated in your social network? Bounded rationality expands the criteria for rational decision beyond individual logical consistency. It pays attention to the easily available resources the decision maker can use to make decisions.

We are a very social species, and using the behaviour and experiences of other people is an essential aspect of our smart decision making. Hence in this module we will spend some special attention to the sociality of our decision making.

Monty Python made a humoristic sketch about the tension between individuality and sociality in the movie “Life of Brian”.