The sociality of people

In this video we discuss the sociality of people. We will discuss the principles of social learning, imitation, norms and conformity.
View transcript
1.2
WANDER JAGER: In the movie Cast Away, Tom Hanks ends on an uninhabited island. And he is feeling so desperately alone that he basically develops a friendship with a basketball, just a little bit like this one. It’s called Wilson. And this is a beautiful example stressing how social we are as human beings. And this also applies to a lot of other species. Think, for example, about the sociality of ants, of elephants. And of course, people are always talking, gossiping, watching television series about the lives of others. We are really very social-oriented beings. And this sociality is crucial for our functioning in society. Our sociality usually starts when we are raised by our parents, who teach us about many facets of life.
57.9
We play with friends and develop norms about what is fair and what isn’t. We have teachers who share more specific and, hopefully, useful knowledge. And of course, you will consult friends when you are confronted with an important decision. For example, what study to choose. And with the internet at hand, many of us rely on reviews from people we do not know to learn from their experiences. The great thing about our sociality is that one of us invents something. Carrying it means that it does not need to be reinvented by others. And if I want to buy a product, I can use the experiences from others.
111.7
This is what we simulated in our previous exercise, where agents can obtain information about a product from other agents. However, often, we don’t reflect too much on the information others have, but just simply imitate them. We start with imitating as babies. And this remains an important heuristic throughout our lives. Mind, that, oftentimes, we are overwhelmed with opinions and experiences of other people, especially on social media. In case of informational overload, just simply imitating your friends is usually good enough and saves a lot of cognitive effort. Nerves can be very beneficial to synchronise our behaviour.
168.4
As an example, here in Groningen and in most parts of Europe, people are having the norm of driving on the right-hand side of the road, and you can imagine that it’s very beneficial. Even people coming from the United Kingdom, driving here, will find out very quickly that following this norm is very beneficial. So usually, following the norm can be very good in synchronising our behaviour. However, norms can also have a negative side. For example, we very often keep to the norm in academia of having our classes organised by two times 45 minutes of a lecture. Yet, we know this is far from the optimal way in teaching students about new stuff.
224.7
Yet, that seems to be very difficult to abandon this norm for a better educational system. In some countries, it’s even the norm that girls are not entitled to follow education at all. I think this is a very detrimental norm, and it’s a challenge in changing this norm for the benefit of the people. Norms are a very important driver of human behaviour. In 1951, Asch performed a very interesting experiment on norms. He basically asked people to rate if this stick was of equal length to this one or to that one. Well, you see this is quite obvious, right? But Asch did a very interesting thing.
278.2
He had a few confederates in his experiment, and they said consistently, oh, this one is of equal length as that one. So the person that was asked, hey, what do you think about equal length became nervous. And they start to think if everybody is telling that this one is, of equal length. This one, perhaps that might be the right answer. And very often, they conformed to this blatantly wrong answer of the confederate people in the experiment. This shows that a norm can even push people to tell that they think this stick is of equal length to that one, even if it’s so obvious that it’s wrong. That shows the power of norms. Norms are very important in synchronising our behaviour.
333.7
So it really helps a society to function. But if everybody follows the norm, you also lose the capacity for renewal, because if you follow the norm, it’s very difficult to introduce a new possible, very interesting, behaviour. Very often, artists, musicians, these are the people that play with the borders of the norms and play a critical role in introducing new behaviours, new fashions, new practices in society, and that is very important. As Frank Zappa stated it, without deviation from the norm progress is not possible.

In this video we discuss the sociality of people. We will discuss the principles of social learning, imitation, norms and conformity.In the following exercise, we want you to consider how to model norms.

The videos mentioned in the video are the following: 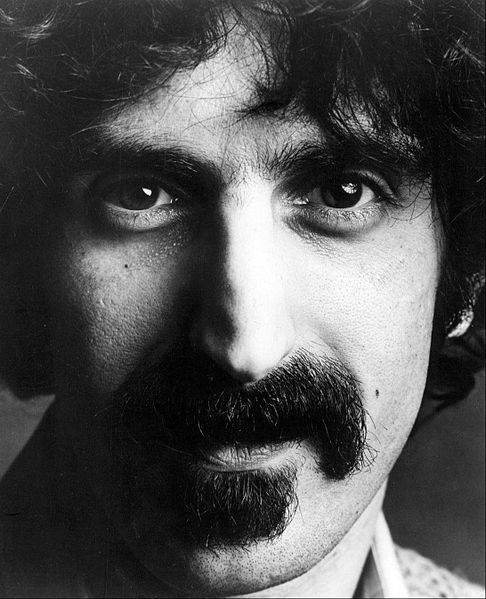 Have you ever encountered a situation where you followed the group, despite your personal opinion or preference being different? How did that feel? Do you have (historical) examples of how conformity to the group may cause problems? And can you come up with an example of how following the norm can be beneficial? Please share with other learners in the discussion section.