Norms in agent based modelling

In this article we introduce the modelling of norms in agent based models. But how do we model this? 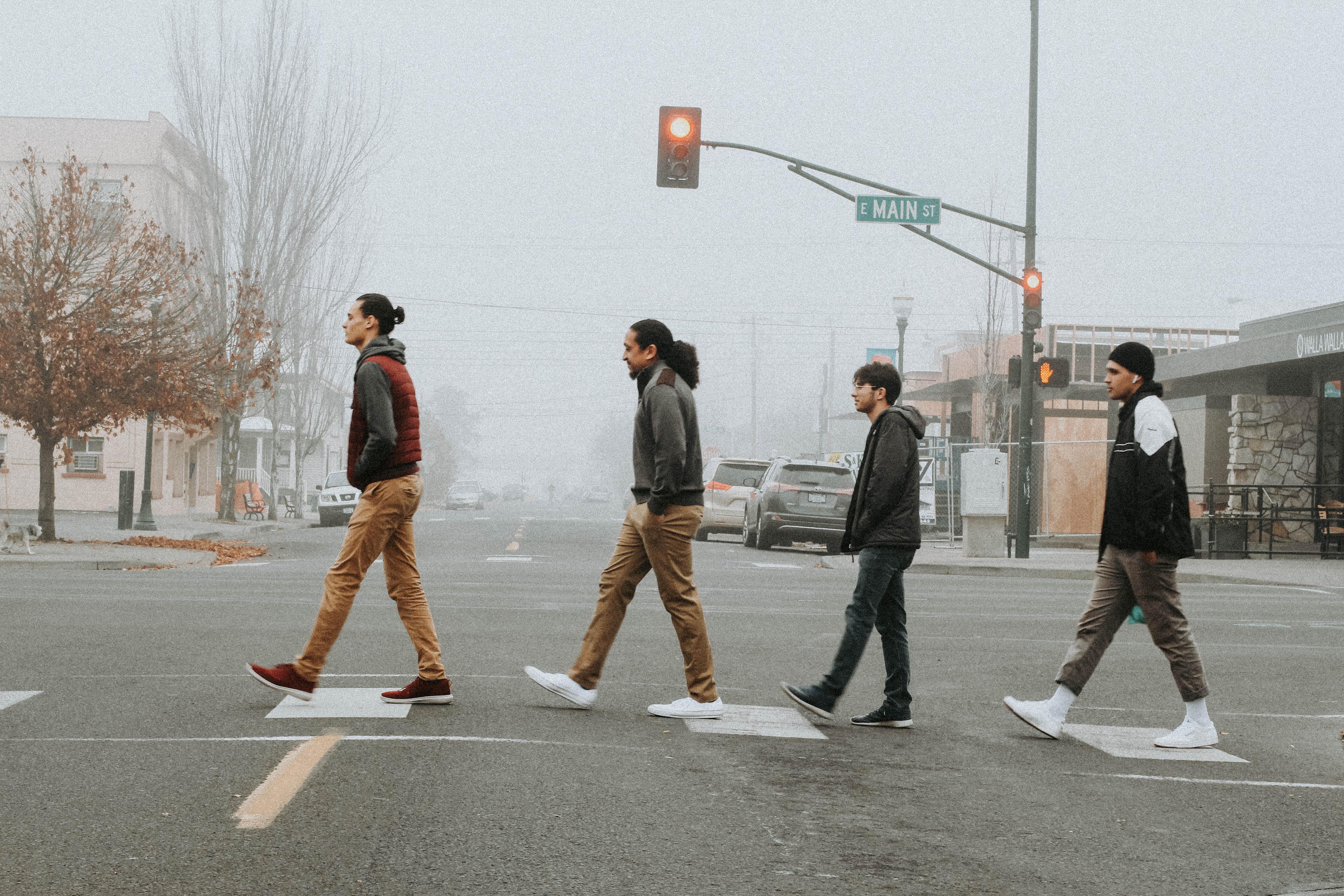 Suppose you are in a hurry for a meeting, and you encounter a red traffic light for pedestrians. Do you cross the red light, or do you wait for the green light to show up? It will surely matter if other people cross the red light or not.

This behaviour relates to following social norms. Norms are one of the key drivers of behaviour, and essential to understand social influence. In the field of social psychology, abundant research has been conducted on how norms operate and influence human behaviour.

Basically, compliance to norms serves three goals. First, norms may inform us about what behaviour is accurate in a given situation. When for example many people cross the red light, you may assume there is no danger involved, and following the norm thus assumes this is a correct action to take. Second, following the norm may contribute to having meaningful relations. When you deviate too much from the norm (e.g. wearing shorts and flip flops at a formal reception) other people are less likely to interact with you in a positive way. Finally, abiding by societal norms may contribute to your self-concept as being a person with a consistent set of values on what to do and what to avoid.

Modelling norms is a critical challenge in agent-based modelling, as normative influence is one of the key mechanisms of social influence. Say you are walking in a city and you encounter a red traffic light at a road crossing. If all other pedestrians wait for the red light, the norm will be to wait as well. However, if all people cross the road despite the red traffic light, it is likely that you will cross as well. If only half of the people do not respect the red traffic light, the norm is unclear, and possibly your personal norm may take over.

Also, your personal situation may play a role. If you are late for an important meeting, and it is starting to rain, the norm will be less important to you than if you are just leisurely walking around in the city. Your personality may play a role. If you are in general less susceptible to the behaviour of others, or even like it to be different, you may cross the red light if only a few or even nobody crosses the red light. And to complicate things further, the similarity of other people disrespecting the red light may have an impact as well. If well dressed and high-status people cross the road you might be more inclined to follow them than if a few poorly dressed or deviant people cross the street. This shows that even in this simple situation several aspects may determine the normative pressure you experience.

How to model normative influence

A very simple implementation of normative influence can be based on a weighting function where a distinction is being made between personal and social outcomes of performing a particular behaviour. Let’s continue with the traffic-light example.

The personal outcome relates to the multi-attribute outcomes of either crossing the red light or not. For example, crossing the red light will make sure you will be on time for this meeting, and avoid getting too wet from the rain, but there is a risk of getting a fine from the police. On the other hand, waiting may result in arriving late and wet at the meeting, which may have a negative impact on your career.

The more important a person finds the social norm, and the less important the importance of the personal outcome are, the more likely it is the person will act the same as other people: disrespecting the red light if a majority walks through the red light, and waiting for green light if most others do so.

Agent based modelling is well known for its capability of dealing with heterogeneity in the population. Personality differences with respect to normative susceptibility can be implemented in agent based models. You can imagine that in the process of innovation diffusion, where a new product or practice is being introduced, especially the people that don’t abide too much to the norm may be the first to try and adapt a new behaviour. They basically focus on their personal utility. The more people adopt the new behaviour, the stronger the social norm gets. Once a critical mass of people has adopted the new behaviour the adoption process will amplify itself like a sort of “social avalanche”.

Obviously many extensions from the above simple idea are possible. For example, the visibility of the behaviour is important. Clothing and cars are obviously socially more meaningful than toilet paper and table salt. Also of importance is the reputation of those people deviating from the norm. When a famous artist or reputable citizen deviates from the norm, e.g. by propagating a plant based diet or endorsing a specific brand, it will have more impact than if a disrespected person engages in the same behaviour. Rosaria Conte and Mario Paolucci have dedicated years to study how norms can be implemented in agent based models. And keep in mind the wise words of Frank Zappa: “Without deviation from the norm, progress is not possible”

For a more detailed example of modelling norms, including some simple exemplary formulas, I recommend this paper.