KISS and EROS: On realism versus simplicity of models

This article addresses the question of how realistic or simple a model should be. 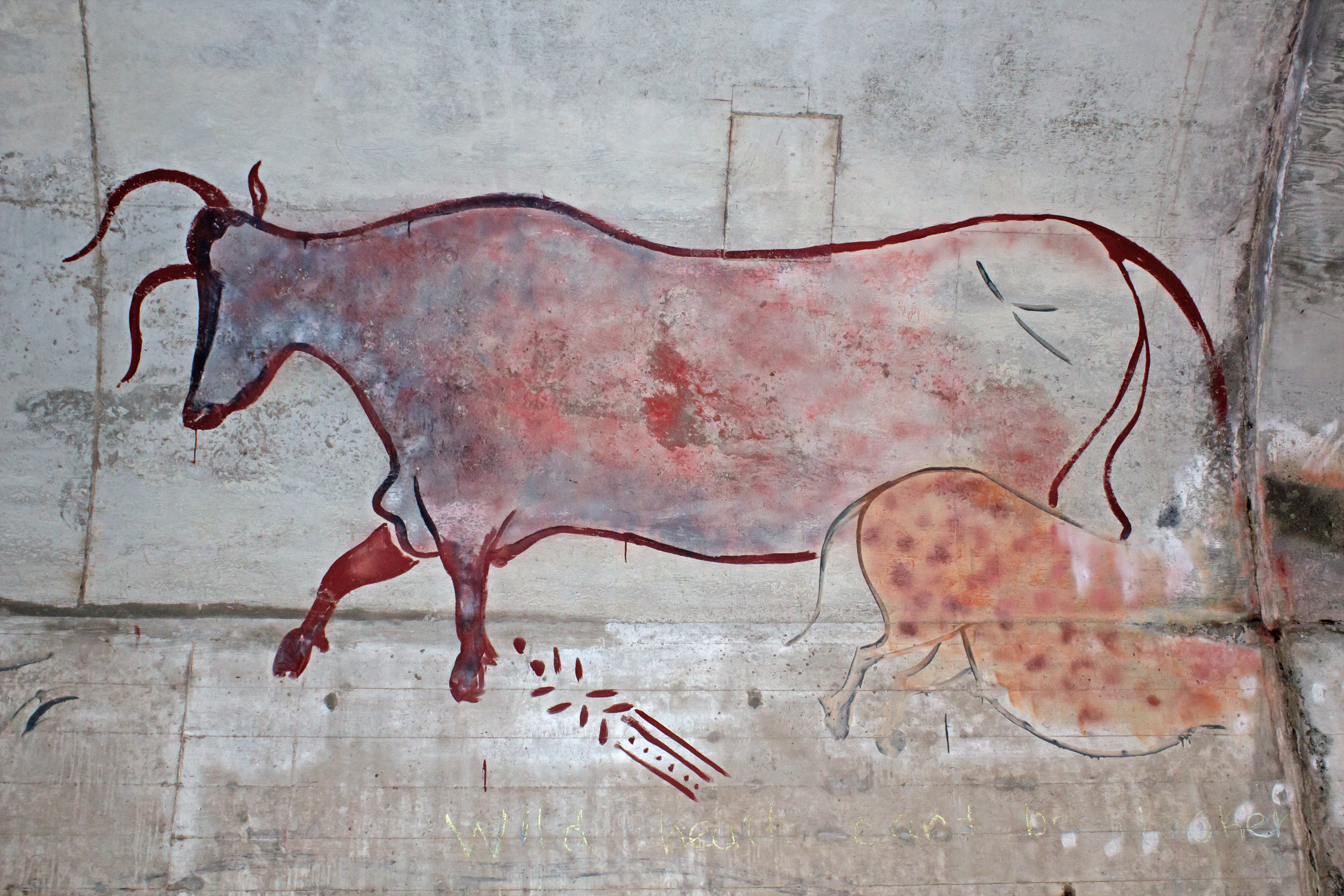 Balancing simplicity and realism in a model is always a challenge. Albert Einstein’s quote “a theory should be as simple as possible, but not simpler than that” certainly applies to models. But how simple is simple enough?

One perspective in the social simulation community focusses at “Keeping It Simpel and Stupid” (KISS). This position advocates that a model should be as simple as possible, trying to replicate a real phenomenon with a minimal model. The principle of Occam’s razor applies here: cut everything away that is not strictly needed to explain a phenomenon.

The other perspective takes the principle of “Enhancing Realism Of Simulation” (EROS). Here it is advocated that a model should capture as well as possible the theoretical mechanisms and empirical data of a phenomenon.

How much detail is needed in a case model (balancing KISS with EROS) to make it useful is a critical question to address. Mind here the example of the map in the video. While in principle it is possible to represent every unique person as a simulated agent in a community, and make this person as realistic as possible with regard to physical, economical and cognitive characteristics, this does not seem to be necessary to capture the essential social dynamics of a case. Just like with the example of the map, a more simplified representation may be more effective for the purpose of the model. But what are the “essential social dynamics” is the successive question to answer. And what is essential depends on the use and user of the model. 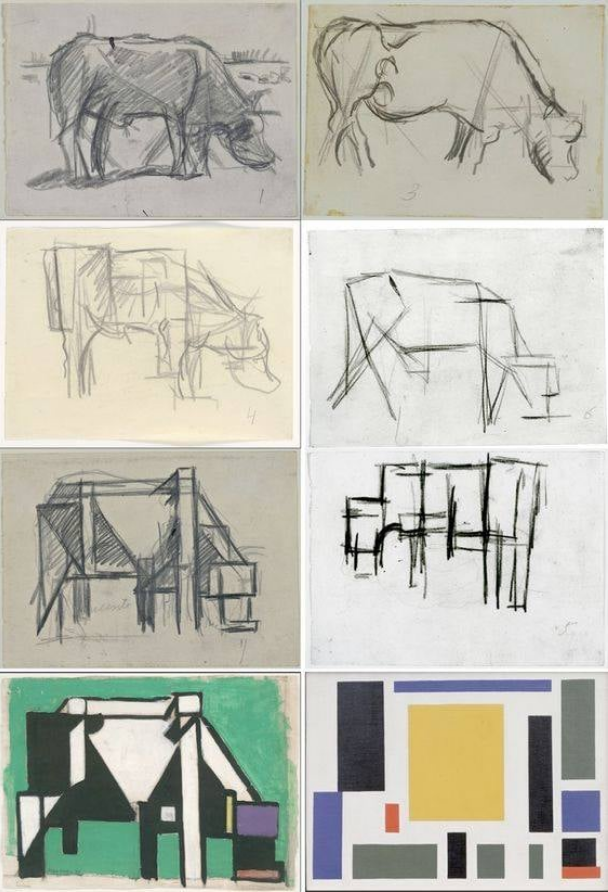 Van Doesburg, in his search for the essence of the concept of a cow, systematically removed all shapes and lines that were not crucial for recognising the cow. To explain to a tourist in France what “la vache” means, a very sketchy model of a cow suffices, but a veterinarian would need a much more detailed model of a cow to be capable of preparing a medical procedure.

The Van Doesburg drawing provides a metaphorical illustration of the process of defining essential elements for a model. The most elaborate picture is still a picture, not the cow itself. Equally, our data, however detailed they may be, are data about the case, not the case itself.

In the SMARTEES project we developed very detailed models, such as the model of the referendum on the closure of the park for cars. Many data on socio economic characteristics and preferences and perceptions have been collected to construct a representative simulation model. Several of such detailed models have been developed for different types of cases. These models can serve as an inspiration for similar cases that expect to deal with similar social dynamics.

Ultimately we think that constructing case models together with the people that are being modelled in a participatory way will help local communities to reflect on the social dynamics that may happen in their community and affect their future. Anticipating possible conflicts may help thinking about strategies to mitigate problems before they spin out of control.