Learn more about raising children in a risk averse society. 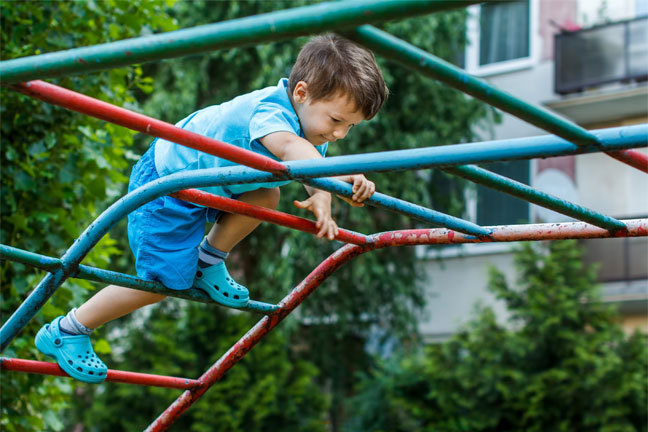 There has been a large amount of concern expressed in recent years about what can be viewed as the development of an increasingly risk-averse society.

This has obvious implications for how social work and social care professionals approach the task of caring for vulnerable children and the risks that they routinely experience.

Many examples of decisions being taken by organisations and corporations which are justified as ‘best practice’ or as being consistent with ‘health and safety are routinely reported in the media and attract a range of different responses. The activities that are deemed safe or otherwise for children to engage in are constantly being reviewed and revised as a consequence of this.

One recurring example involves becoming involved in snowball fights during the winter months. A quick search of the internet or any database of newspapers throws up many examples of councils, local authorities, or individual schools across the United Kingdom banning children from taking part in snowball fights, citing health and safety concerns as the reason behind this. One report from Belgium in 2013 actually suggested that anyone found guilty of starting a snowball fight in Flanders could be fined up to 100 Euros for doing so. They cited the fact that such games could put participants’ health at risk.

Whilst there are undoubtedly occasions where people are injured during snowball fights, many would view such responses as overkill and reflective of a society that increasingly attempts to eliminate risk as opposed to managing it. The response can be argued to be out of proportion to the perceived problem – the term using a sledgehammer to crack a nut comes to mind.

More significantly, when thinking about the growth and development of children and young people, such decisions can be seen to impede the opportunity to develop the decision-making abilities which everyone requires to manage everyday life. The theory goes that if children are never exposed to any sort of risk, they never learn to manage it, and are consequently disadvantaged later in life when they inevitably have to address challenges and risks. Such concerns led the Chairman of the Independent Schools Association in England to comment in 2010 that we need to return to ‘a common sense approach to education, re-igniting self-awareness and a sense of adventure. Consider if this is an approach that is supported by society.