Background to the Children’s Hearings System

Read an explanation of how the Children's Hearings System came into being following the Social Work (Scotland) Act 1968. 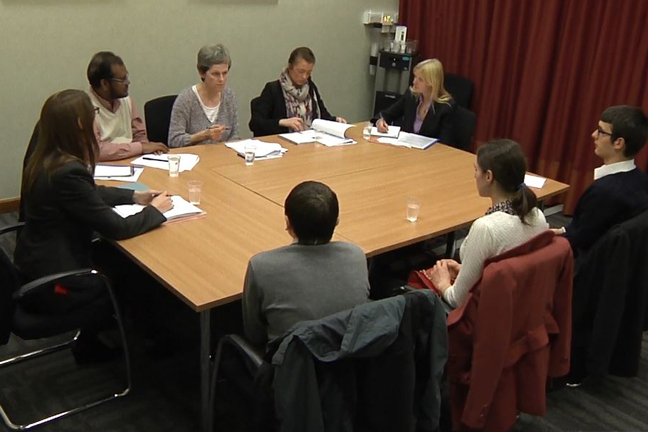 The Children’s Hearings System came into being following the Social Work (Scotland) Act 1968.

It was developed out of recommendations made by the Kilbrandon Committee which was set up in 1961 to “consider the provisions of the law of Scotland relating to the treatment of juvenile delinquents and juveniles in need of care or protection or beyond parental control and, in particular, the constitution, powers and procedure of the courts dealing with such juveniles, and to report”.

Simply put, there were concerns about the way in which our juvenile justice system was responding to young people who were involved with the criminal justice system as it existed at that time. There was a belief that a more appropriate system should be developed.