This article explores some of the statistics associated with outcomes for vulnerable children after services become involved. 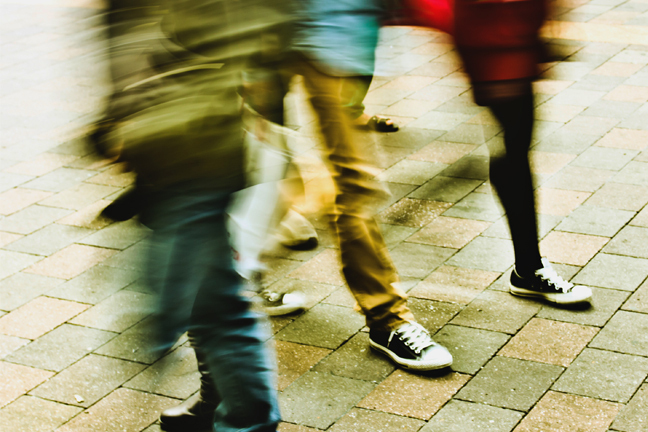 Like all statistics, those above are open to interpretation and argument. Depending on how any set of statistics are collated and what they attempt to ‘measure’, they can be used to make different points. In the Scottish Government publication from which these statistics are derived, explanations are offered to explain some of the trends.

In a previous step this week we acknowledged the political dimension of caring for vulnerable children and this theme again comes to the fore when we think about the measurement and presentation of statistics related to vulnerable children. This feels more relevant than ever in a UK context as in 2015 we witnessed political debates about both the criteria which should be used to define and measure child poverty as well as the level of support that should be offered to low income families. Within such debates different political parties and interest groups will make claims and counter claims regarding what requires to be delivered to vulnerable children and their families.

However, very relevant questions require to be asked about the way in which we collate statistics related to vulnerable children and the connections that can be made between different phenomena. Mike Stein, whilst writing about policy developments in England and Wales in 2006, highlighted what he saw as an unmerited tendency to blame poor outcomes for looked after children on the care system. In his article ‘Wrong Turn’ he concluded that the issues were much more complex and linked back to factors associated with society in much wider terms. Reflect on what he has to say in his article as you engage with the remaining steps this week.