The links between poverty and vulnerability

In this article, read about various statistics that illustrate the links between poverty and vulnerability. 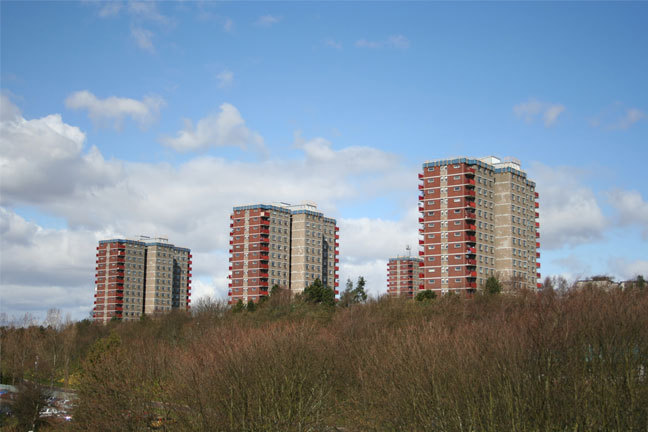 Children and young people are more likely to be involved in child protection procedures in families which are dependent upon state benefits. They’re also more likely to end up in the care of the state when they live in areas of deprivation.

Poverty holds particular risks for children and young people with regard to outcomes associated with education and health.

In a climate of austerity and increasing budget cuts to key social services, these are worrying factors. Two definitions of poverty are used by the Scottish Government – relative and absolute.

Details are drawn from the National Statistics publication Poverty and Income Inequality in Scotland: 2015-18 reveal a complex and challenging situation.

The report highlights that the rate of relative poverty after housing costs has fluctuated in recent years:

Figures specifically related to child poverty were no less challenging, particularly statistics which highlight the fact that significant numbers of children in working households were experiencing poverty.

Linking these statistics to what we know about the direct correlation between poverty, vulnerability and risk, in the previous step John Paul challenged us to play a role in resisting what he referred to as dangerous decision-making and further cuts which will impact negatively upon vulnerable children and their families.

If you’d like to learn more about caring for vulnerable children, check out the full online course from The University of Strathclyde, below.