The influence of language and stories

The way we use language and interpret stories has the power to influence society. 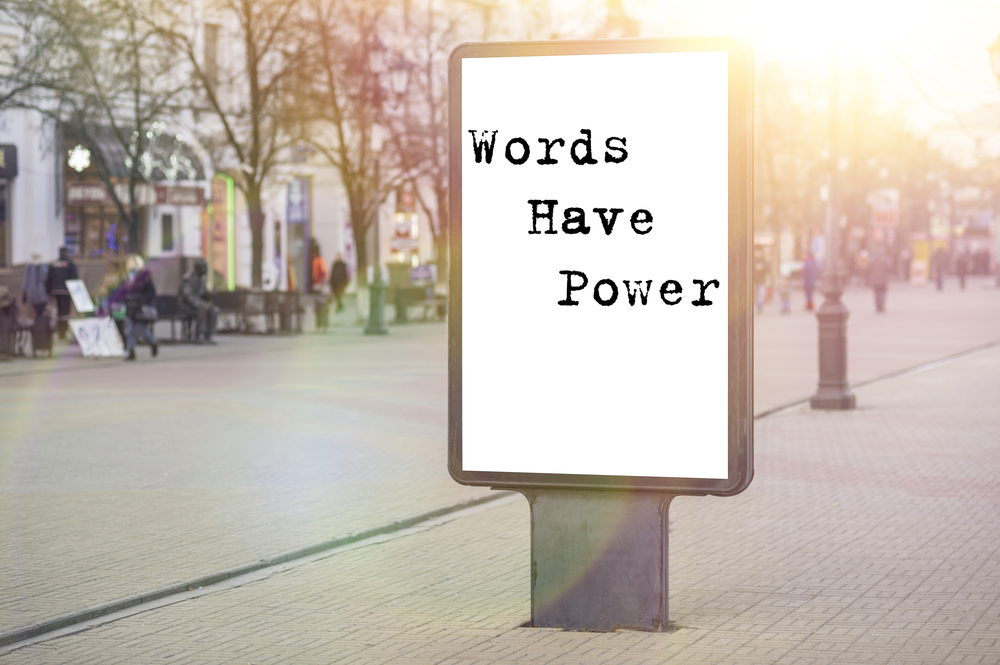 The way we use language and interpret stories has the power to influence society.

Qualitative researchers seek to unravel meaning from stories of individual experience. The stories you gather will be drawn from different sources and formats, depending on your research question. In most instances, you’ll be interpreting a form of written or spoken communication – also known as a ‘discourse’.

Will your research explore past or present stories and life experiences?

Some qualitative research does not collect data directly from people, but instead investigates stories that have already been recorded. This is sometimes referred to as unobtrusive research. The voices of these stories are captured in places such as newspapers, books, letters, diaries, historical documents, documentaries and other audiovisual sources.

Some researchers are also focused specifically on analysing the power of language. They seek to understand how language is used and to what effect. Discourse Analysis and Conversational Analysis are two such approaches. They investigate the consequences of using language in certain ways with the goal of better understanding how society functions and creates versions of reality.

For example, it explores how language can be used in business, politics and our wider society to

What’s the difference between ‘story’ and ‘discourse’?

It’s important to understand that the ‘story’ refers to the set of chronological events that occurred during a period of time. Think of it as the ‘content’ you’re uncovering, whereas ‘discourse’ refers to how this content is framed and presented.

Discourses are the different meanings that are given to phenomena as they are represented in ‘texts’. Texts include language, written and visual material or any medium that enables meanings to be represented in society.

Keep in mind, the word ‘discourse’ is frequently bandied about in research circles. It does have different meanings in different contexts and is sometimes used interchangeably with other words.

Sometimes the researcher’s job is to unravel how the story has been told and consider how this may have impacted on the content.

Whatever the source of the story, we need to analyse what’s being said in its context. For example, we all know what marked differences can be found between what people say during the course of their everyday lives and what they may say during a recorded interview.

Sometimes the content is easily observable and sometimes not, which makes the process so intriguing. By researching patterns of language, Discourse Analysts are on the hunt to uncover underlying meaning, power plays and agendas in workplaces, cultural situations, political speeches, newspaper articles and other media.

As a qualitative researcher, your currency is language

We’re soon going to look at a number of common approaches to qualitative research. Whatever approach you decide to pursue to best answer your question, remain mindful of the power language has to influence attitudes and behaviours, by triggering emotion. In fact, growing research shows that ‘language plays a fundamental role in emotion’ (Lindquist et al, 2015).

Not convinced? Think for a moment how language has the power to incite fear, exert power, make light of a serious situation, inspire hope when there seems to be none or spark empathy in the hardest of hearts.

If you’re interested in the power of language, media and the written word, watch this poignant and sometimes humorous TED Talk presented by novelist Chimamanda Ngozi Adichie: The Danger of a Single Story (19:11 minutes)

Plato is thought to have said that those who tell the stories rule the world. What do you think? Select the comments link below and post your thoughts on the power of language and also the power held by those who can communicate to mass audiences.

For those of you who’d like to go further, read the blog post Ethos, Logos and Pathos: The Structure of a Great Speech and then review Donald Trump’s acceptance speech with these rhetorical techniques in mind. Feel free to add your comments to the worksheet. Love him or hate him, Trump’s speech sure is an interesting study for analysis.