Why do we need knowledge work? What about evidence based medicine?

In this section we discuss how ideas of knowledge work fit with evidence based medicine and why we need something more. 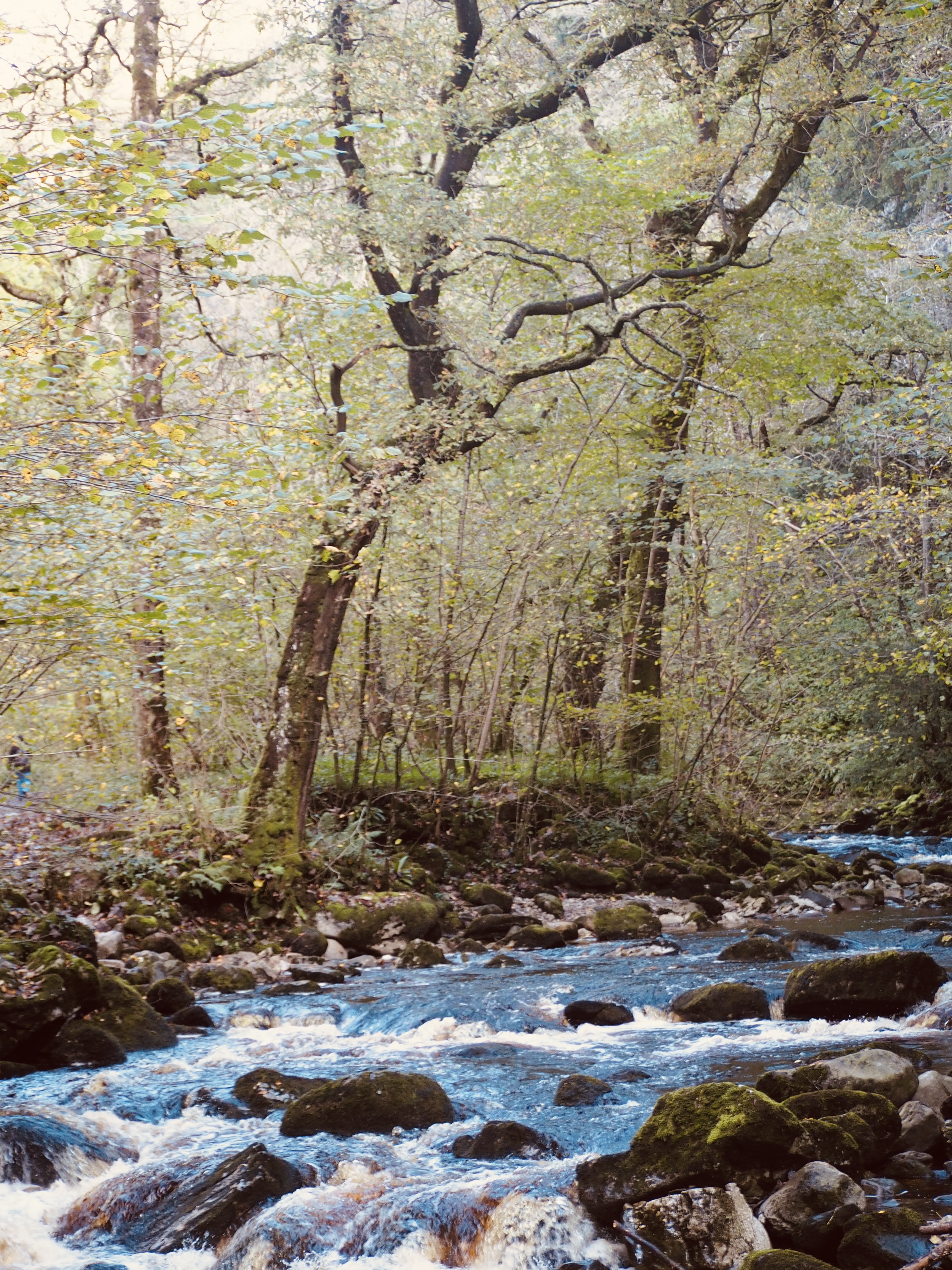 How does evidence-based medicine fit in to the knowledge work framework?

If you went to medical school in most countries since around the 1990s the dominant paradigm, or way in which you were encouraged to view clinical medicine and your future job was called evidence based medicine. In fact the concept of ‘evidence based’ has been so popular it has now taken hold in all sorts of other fields like social or educational policy making. But what do we mean when we say evidence based?

Evidence-based medicine promotes a hierarchy of evidence with randomised controlled trials at the top and other scientific studies below. From this evidence you can provide grades of recommendation. It would be impossible to read all the evidence available so various bodies produce guidelines that aim to synthesise the evidence so GPs and other clinicians know what to prescribe.

So what is the problem?

A number of authors/commentators have asked is evidence based medicine meeting the challenges of medical care in the 21st century1,2,3? There are several problems with the idea that “evidence based” always means right.

This is not to say we should not use the best available clinical evidence. Of course we should. But as described by mindlines work, we need to recognise our role is to use the ‘evidence’ to INFORM our whole-person-based practice – but not allow it to dictate the care we offer. EBM recognises the need to judge how we apply evidence to the the individual patient. Our job is not just to apply guidelines but to generate new evidence in practice in context. The next article discusses complexity in healthcare and why simple protocol based care is unlikely to be successful.