A look at the symptoms on anxiety. 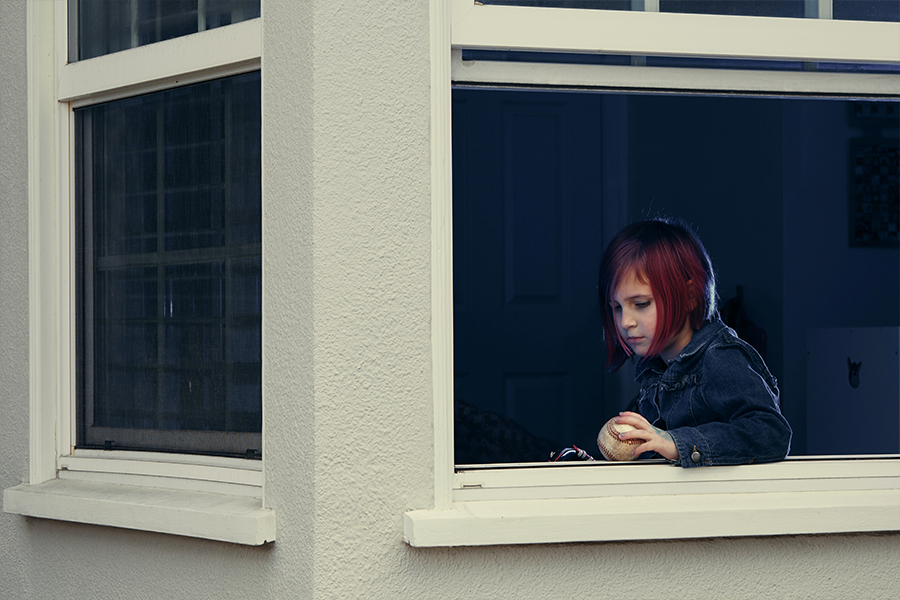 In this section are some of the symptoms caused by anxiety and the possible causes.

We will follow this by looking at examples of anxiety disorders.

When we feel stressed, chemicals are released from a part of the brain called the hypothalamus. These trigger more chemicals from another part of the brain called the pituitary glands, which in turn triggers cortisol to be released from the adrenal glands, located on top of the kidneys. This is known as the hypothalamus – pituitary – adrenal axis or HPAA for short.

Not all children will experience all of the symptoms described above and often people with anxiety experience the same symptoms again and again.