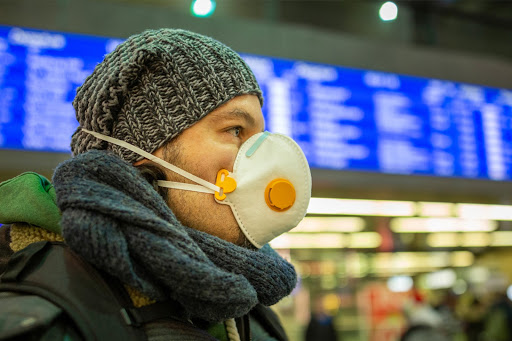 Since the onset of the COVID-19 pandemic, all eyes in the education sector have been on how online and distance learning providers will respond. Leaders in edTech around the world have had to move at a faster pace than ever before in order to support the needs of multiple stakeholders and audiences. Here at FutureLearn, we’ve made it our priority to not only explore all the possible ways we can support our worldwide community of over 11 million learners and 170 universities and organisations, but to do so at speeds we’ve never had to work at before.

In order to meet these various, and changing, needs, our response has taken many forms. One of the earliest, however, was a course specifically about COVID-19 built in collaboration with London School of Hygiene & Tropical Medicine (LSHTM). Initial discussions were ambitious, and we set out to build, launch and promote a course in just a month. Here’s how an online course went from idea to 140,000 learners in just eight weeks.

Initial discussions between FutureLearn and LSHTM took place over the phone on the afternoon of Friday 7 February. At this stage there were just over 30,000 confirmed cases worldwide, only around three of those in the UK, but LSHTM could see the direction this outbreak may take. FutureLearn got to work that same day building a course shell and working on a communications plan. Later that week the course length was set at three weeks and an upgrade price agreed at £29. Named as part of the Coronavirus family up until that point, the World Health Organisation (WHO) officially named this disease COVID-19, and the course title was set at COVID-19: Tackling the Novel Coronavirus.

End of week one: Zero enrolments.

The course opened for enrolments on Friday 14 February, exactly one week after that initial discussion. A date of 23 March was set as the date for the course to begin, and LSHTM and FutureLearn were then against the clock to create and curate the content. Meanwhile, discussions began in the welcome page area of the course, clocking up hundreds of comments before the end of the week.

A trailer with Professor Baron Peter Piot – the microbiologist who co-discovered Ebola, pioneering researcher in AIDS, and LSHTM director – was produced by the FutureLearn Studio team and filmed by iMotion Media. Richard Banks, Head of Studio at FutureLearn, said: “I’m proud of what we achieved in a few weeks with LSHTM. They were a dream partner, collaborative, communicative and quick. We agreed on a simple, audio-centric media style and produced 20 quality clips that bring the science behind the pandemic to life. With the help of FutureLearn volunteers, we made translations in six languages and low-bandwidth download options. It’s the most accessible course Studio has worked on, and definitely the most important.”

Richard Banks, Head of Studio at FutureLearn, said: I’m proud of what we achieved in a few weeks with LSHTM. They were a dream partner, collaborative, communicative and quick.

While LSHTM collaborated with FutureLearn on building the content, the trailer filmed of Peter Piot the previous week went live on the course page and was released more widely through external communications, including social media. This saw a surge in enrolments.

After originally setting a price point of £29 for an upgraded certificate, the COVID:19 outbreak was officially declared a pandemic by WHO, and it was agreed we would move the course on to a sponsored model, meaning learners can gain upgraded access and a digital certificate free of charge. Our team went about refunding learners who had already paid for upgraded access and spreading the word throughout all channels that this course was now completely free. A large marketing and PR push this week boosted enrolments, and the welcome page had already clocked up over 1,500 comments. In the wider context, it was also at this point the UK universities began shutting down and moving online. 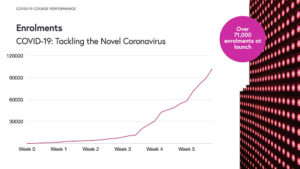 In the same week of major events like the cancellation of UK exams, the decision was made to broaden our translations in order to increase accessibility. Over this week we developed translations in Chinese, Portuguese (BR), Spanish (ES), French and Italian. Audio and visual assets, as well as transcripts, were all completed this week ready to launch the next week, and the course was all quality assured by our team. We also released “highlight steps” in order to give learners a taste of the course.

The course officially went live 00:00hrs on Monday 23 March, with staff from both organisations staying up to ensure a smooth roll out. At the same time London, where both teams are based, introduced lockdown measures, which complicated factors slightly. The launch of the course saw an unprecedented spike in traffic to the website (see figure below). This week we also clarified the process for distributing certificates, which now all had to be digital. 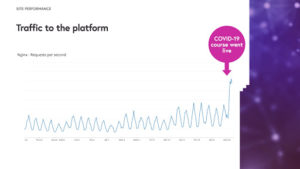 During the week after launch, the course officially became the second most successful first run in the history of FutureLearn. LSHTM confirmed this week they would like a second run following this initial course, due to start 25 May, however the content will evolve with each run the more we learn about COVID:19.

Christina Melidou, Partnership Manager at FutureLearn, said of this project: “We are proud of our partnership with LSHTM and our ability to deliver education at scale and spread the voice of science and reason in this time of global upheaval.”

There’s still time to enrol on COVID-19: Tackling the Novel Coronavirus. We invite you to share with your networks and join the discussion now. 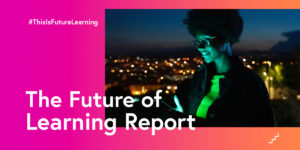 The COVID-19 pandemic has changed our society in a host of different ways. As people … 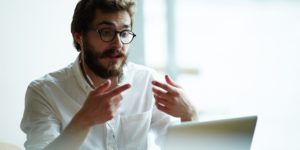