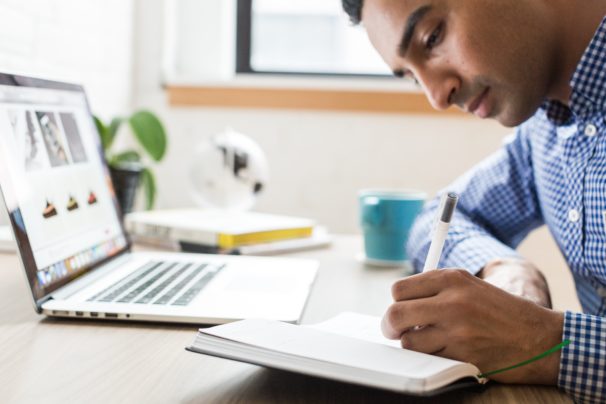 Looking 20 years ahead is a seemingly impossible task in today’s uncertain world. The COVID-19 pandemic has affected everyone and is making us work in ways we’d never anticipated..

For universities, with empty campuses and anxious students, the task to provide quality online education that meets the expectations of their learners is a daunting one.

What will be the short, medium and long term effects on universities from this disruption, and what opportunities and restrictions are there for those making the move to digital? These topics dominated the discussions at the UUK International Higher Education Forum and brought debates around the economy, student movement, sustainability and the opportunity for global collaboration.

As FutureLearn works with over 100 world-leading academic institutions, I attended the virtual forum to find out how universities are feeling about the current situation and what their predictions are for the future of higher education.

UK universities making rapid moves to put their content online had many people asking how long-term these provisions are and whether this will influence the way HEIs provide education in the future.

The resounding answer was ‘yes:’ digital will have to play a bigger part in the university curriculum, but it’s unlikely to replace face-to-face teaching entirely.

Professor Shearer West, Vice Chancellor and President at the University of Nottingham, noted that after months of sensory deprivation the student experience on campus will be even more valuable than before. Concerns were also raised about the limitations of online learning especially in STEM subjects that require lab work. Tuition fees were understandably also high on the agenda, with many universities facing the prospect of refunding students with reservations that online education could be charged at the same rate as campus-based courses.

Professor Simon Marginson, Director at the Centre for Global Education, also raised doubts that universities will be able to return to face-to-face teaching in September. Speakers also acknowledged that the move online is providing more than just a quick fix for the interim, and must become a key part of how education is provided in the future.

Despite these limitations and concerns, for many, the current situation presents an opportunity to be highly innovative. As Simon Nelson, CEO of FutureLearn argued, there is market share to be gained by those who can move rapidly.

In 2019, international students made up a substantial 19.6% of the student population. Eric Lithander, Pro Vice-Chancellor of Bristol University, voiced concerns that in 2021 only the elite brands would be able to attract mobile students with the capacity to pay fees. However, others were reassured that existing international relationships would continue to regulate the flow of students between institutions.

One of the main themes to come out of the forum was the impact the pandemic will have on the willingness of students to study abroad and how universities can provide reassurance. One major element of this is the impact studying abroad can have on the environment.

Speakers noted that young people are increasingly becoming concerned with their carbon footprint and judging institutions on their policies and practices. Ultimately, if universities do not engage with the climate conversation, there is a risk that students will vote with their feet.

With remote working being adopted globally in response to the crisis, there is opportunity for innovation in the way we think about international students. Steve Smith, Vice Chancellor at the University of Exeter, argued that transnational education (TNE) will become even more important, noting both Brexit and our relationship with the EU as key influences on research and student mobility programmes.

Collaboration was not only discussed as a positive side effect but a necessity for how we must continue working. The strain on the economy caused by the pandemic is likely to have a long tail, and universities are sure to feel the sting of reduced cash flow due to a temporarily restricted middle class in major international student markets. Professor Anton Muscatelli, Principal and Vice Chancellor at the University of Glasgow argued that pooling research efforts will become key in the face of limits on government funding.

Overall, the resounding message from the forum was summarised by Phil Baty, Chief Knowledge Officer at Times Higher Education who said ‘We cannot get through a crisis like this without real collaboration’. How universities collaborate and what measures they take to respond to the crisis will determine what long-term effects the pandemic will have on international higher education. 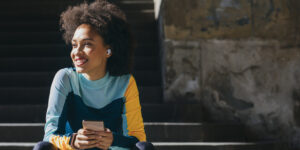 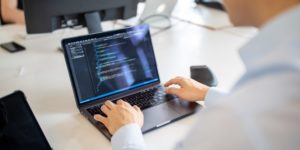 Read about the most up-to-date insights and statistics about Python. Find out about the different … 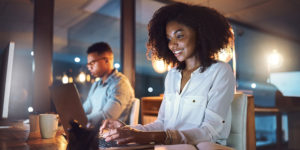 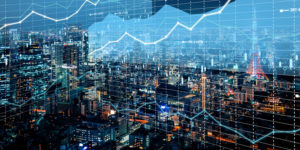