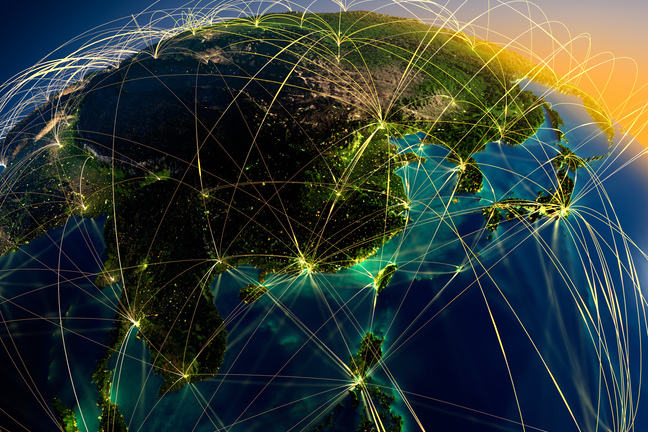 Introduction to cooperation between diverse actors

This week we will explore the difficulties of attempts to reach cooperative agreements that require the participation of a range of state and non-state actors often with varied and evolving interests. Last week we began the course by looking at cooperation where we would most expect to find it; namely, between partners. This week, we complicate the picture by looking at cooperation between diverse actors.

For much of the 20th century it was assumed that the story of international politics was the story of how states get along. However, in an increasingly globalised and interdependent world, it is now widely recognised that inter-state diplomatic relations are only one aspect of cooperation in the contemporary world. Occurring at a number of levels both above and below the state, this week will look at cooperative agreements that involve a range of actors with varied and evolving interests. From international institutions to non-governmental organisations (NGOs), from multi-national corporations to insurgent groups and social movements, this week will explore the dynamics of cooperation between diverse actors.

It is now widely accepted that man-made greenhouse gas emissions are likely to cause damaging and irreversible changes to the Earth’s climate. With potentially serious consequences not only to the environment but also to economic development and security, climate change represents one of the most urgent and complex cooperative challenges in contemporary international politics. No one state can meet this challenge alone and a serious response to climate change will require a massive global commitment involving a diverse range of actors from multi-national corporations to the scientific community, from the major historical emitters in the developed world to the newly emerging emitters in the developing world. So far, the measures taken by the international community have been deemed as woefully inadequate, falling far short of the action required to seriously tackle this issue. Led by Dr Fiona Nunan and Dr Sevasti-Eleni Verzigiannidou, this case study puzzle will introduce you to the challenges facing those who seek to reach a comprehensive agreement on this most important of issues.

Often in areas experiencing conflict the aim of actors involved in the peace building process is to bring together warring parties to sign a peace agreement. What happens though once a peace agreement has been signed? Does such an agreement resolve the underlying drivers of conflict that have fuelled tensions and rivalries? Does such an agreement provide a meaningful blueprint for the complex reconciliation and reintegration processes for combatants and civilians who are returning home? In short, does a peace agreement necessarily translate into a sustainable peace? Having looked already at the difficulty of reaching an agreement between diverse actors on climate change, this case study puzzle will explore what happens once an agreement has been reached. Drawing on his own experience in peace negotiations with Maoist insurgents in Nepal, Professor Paul Jackson will show how peace agreements should therefore be seen as the beginning rather than the end of a peace process.