This content is taken from the University of York's online course, Becoming a Digital Citizen: an Introduction to the Digital Society. Join the course to learn more.
View course
1.6 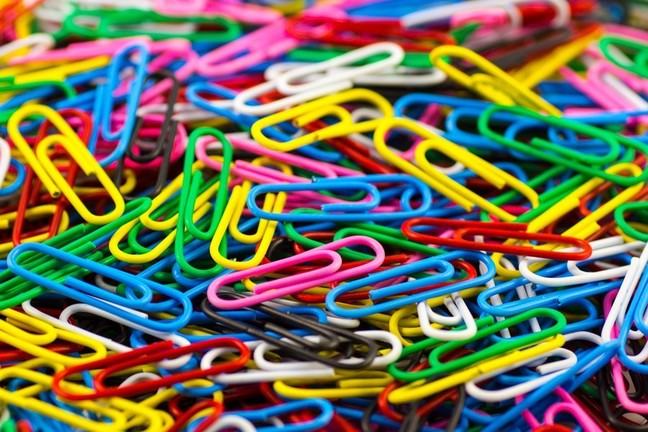 Ask a futurologist what our digital future holds for us, and they’ll come up with some pretty mad stuff…

There’s “augmented reality” (AR), for instance: where our view of the world is digitally enhanced in real time. We perhaps may scoff at people going around in head-up display smartglasses like the shortlived Google Glass, yet the craze of the summer of 2016 was the smartphone AR game Pokémon Go. AR technology is still largely in its infancy, but it is already finding speculative applications in a range of areas, including medicine and industry. Whether this technology will lead us into a utopia or a dystopia is unclear. Maybe this video project by Keiichi Matsuda will help you to judge!

Another thing that futurologists love is the idea of the “internet of things”: a myriad of connected devices beyond what we usually think of as networked technology. For years we’ve been told how smart fridges will reorder our food as we eat it, and the usual response is something along the lines of “well that’s fine if I want to keep eating exactly the same things week in week out”. But more and more of us are hooking up our televisions to the router and watching Netflix and Amazon Video through them. We might even change the channels using a remote control app we’ve downloaded to our phone. We’ve got wearable technology like Fitbits on our wrist to keep track of our health and fitness. We might have an app to remotely control our central heating or even turn the oven on while we’re commuting home. We may have set up a baby monitor linked to a tablet, or have a doorbell we can answer from work. And for those of us who are skeptical of the refrigerator ordering our shopping, there are Amazon Dash buttons we can press when we do need to stock up. All these linked technologies are steadily creeping into our homes, hooking onto our WiFi, and hopefully making our lives that bit easier.

This is not without risk: not that our internet-connected food processor is likely to gain sentience and go rogue… But all these devices have computers inside them, and computers are susceptible to hacking and malware. In October 2016, a distributed denial of service (DDoS) attack described at the time as the largest on record brought down a range of sites including CNN, Netflix, the Guardian, Reddit and Twitter. The attack was facilitated using Mirai malware that had found its way onto a range of devices including Internet of Things appliances (in particular, digital video records and web-enabled cameras). Manufacturers urged owners to change passwords on such devices from their factory-set defaults in a bid to improve their security, but this is not always straightforward (and in some cases may even be impossible). Until new security methods can be devised, our devices remain vulnerable to further attacks of this nature. With something like a webcam, the thought of being hacked becomes especially alarming, even if the chances of someone actually being interested enough to hack into your camera and watch you are probably pretty slim. What’s more, the United States director of national intelligence, James Clapper, stated in 2016 that:

In the future, intelligence services might use the [internet of things] for identification, surveillance, monitoring, location tracking, and targeting for recruitment, or to gain access to networks or user credentials…

Technology companies may already even be doing that. We’ll be seeing next week how valuable our data can be; but with internet-connected devices, something like your television can be gathering viewing habits or listening in to your conversations, picking up and storing lots of juicy (potentially salable) information about you. It’s easy to become paranoid when faced with things like this. The important thing, though, is to stay informed, and to understand the risks – we’ll be seeing this a lot over the course of this course: in pretty much all aspects of digital technology, we’re faced with having to balance benefits against risks. Only through awareness of those risks can we make an informed choice, and/or press for legislation and greater security, lest we accidentally find ourselves inviting an Orwellian surveillance state into our living rooms.