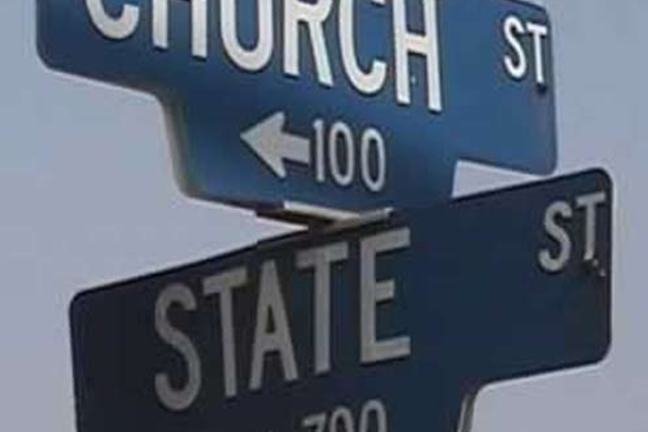 Postsecularism might come to pose a problem for open societies, writes Reinhard Schulze, professor of Islamic Studies at the University of Bern, Switzerland, in this article.

Schulze’s argument comes down to this: secularisation has gone hand in hand with individualisation, which now poses a threat to societies. As people are ‘freed’ from religious bonds, they can choose their own norms and standards. But if secularism entails that people agree with societal order, postsecularism threatens this bond. For Schulze, the distinctive feature of postsecularism is thus not the return to religion, but a profound effect of the trends that drove secularisation on modern life.

Then, Schulze continues, the state is forced to move to a position from which it judges religions. To put it differently, truth claims on religion are legitimised. In this scenario, the secular state no longer holds a neutral position towards religions, but becomes anti-religious. At the same time, this development means that states essentialise religions: it assumes they can be seen to have an ‘inner truth’, an essence that requires action from others.

However, the question is how the state’s negative stance towards religion is influenced by discussions on national identity. That is to ask, is the state negative to all religion, or only to some? This is a question that is especially relevant in contemporary Europe, as we will see in the rest of this week.