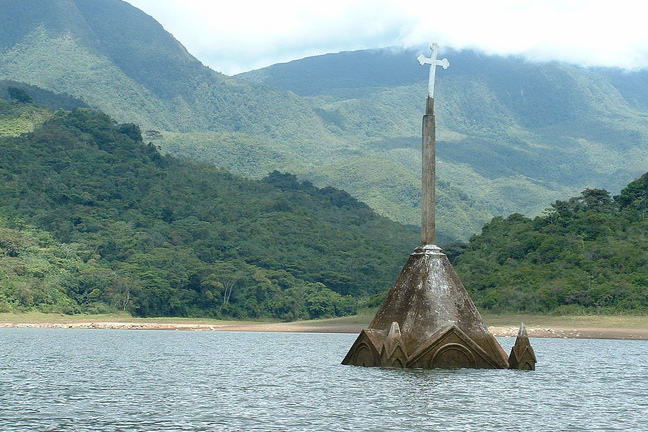 In almost all European cities, towns and villages, the horizon is punctuated by symbols of Christianity. Is that enough to speak of Europe as a Christian continent?

Europe embraced Christianity in or about 312 AD, when the Roman emperor Constantine converted to Christianity. Although there is some doubt as to how to interpret the emperor’s move, it is fair to say that from that moment on, Christians were no longer persecuted in the Roman Empire. For a long time, Constantinople, the city founded by Constantine, and later renamed Byzantium and then Istanbul, was one of the prime Christian cities in Europe. The other was Rome, which housed the Vatican.

By the year 1600, Christianity in Europe had developed into three branches: Catholicism (ruled by the Pope from Rome), Eastern Orthodoxy (branched off in the year 1054) and Protestantism (which grew rapidly in the early sixteenth century). Their monasteries, churches and cathedrals can be seen in almost all major European cities, towns and villages. The only exceptions are some countries in the western Balkans, which for a long time were under Ottoman rule, and Turkey. Thus, most European countries knew no major Muslim populations until after the Second World War, when migration changed their demographics.

There are two more nuances to be made regarding the link between Europe and Christianity. Ideas that would come to dominate (European) intellectual history, were not only developed by Christian thinkers such as Copernicus and Newton. Take the Renaissance, the re-evaluation of Roman and ancient Greek literature. These works had been lost during the Middle Ages, but found their way to Spain, Italy and elsewhere through translations made by Arabic scholars. They had preserved the works of Plato and Aristotle that would ignite European humanistic science.

Lastly, even if Europe is embedded in a Christian past, this is not an accurate label today. The legacy and inheritance of Christianity are to be found all over Europe, but its future is likely to be religiously plural and secular.