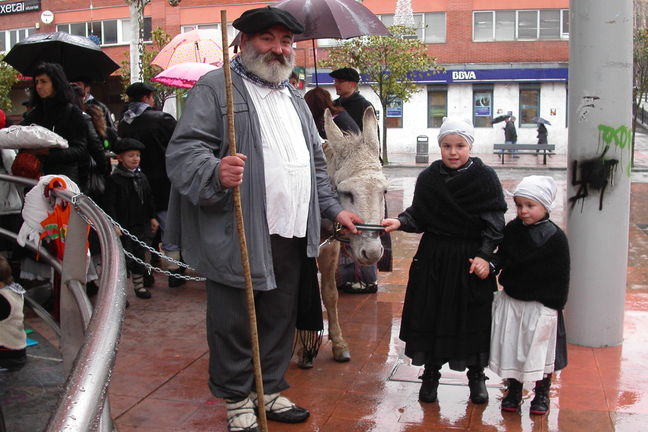 Some years ago, Tariq Modood, a professor of sociology and founder of the Centre for the Study of Ethnicity and Citizenship at the University of Bristol, wrote about the sense of crisis regarding the ‘relationship between ethnic, religious and social communities’ felt in Western societies.

Modood zooms in on the relationship between multiculturalism - which he defines as ‘the political accommodation of post-immigration minorities’ -, citizenship and national identity. Western societies have failed to understand that multiculturalism is not only a certain type of policy, but also a nation-building project. This is shown by successful multicultural societies, such as Australia, Canada and Malaysia.

‘In the past, multicultural societies have tended to only flourish under imperial rule,’ Modood concludes, rather pessimistically: the dominant form of political organisation, as we will see later in this course, is the nation-state, after all. But there are solutions.

In the next videos, we will discuss the relationship between religion, citizenship and otherness, especially with regards to the so-called refugee crisis. For now, think about potential problems religion may bring to citizenship and acceptance into a community.