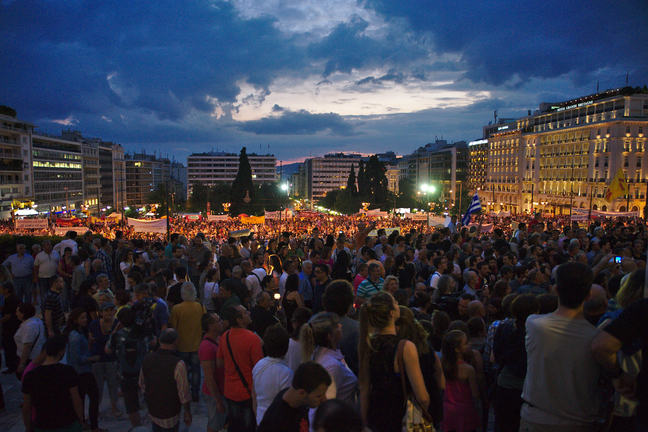 In 2015, Marius Busemeyer and Tobias Tober, both from the University of Konstanz, published their research on the relationship between inequality and EU integration in the journal European Union Politics. Their cautious conclusion was: ‘Membership in EU institutions tends to go along with higher levels of inequality.’

Although they were not able to show there is a causation between political integration and inequality, they did find a correlation. This means that they observed two phenomena happening at the same time: as EU member states became more integrated, levels of economic inequality rose. It might be that there is a third factor Busemeyer and Tober did not take into account in their research - as indeed many would say, putting the blame on globalisation or neoliberal politics, for example.

But how to think of inequality between member states? It’s often said that the Eurozone is divided between an economically strong north (Germany, the Netherlands, Austria, Finland) and an economically struggling south (Greece, Italy, France, Spain and Portugal). The first group pays and asks the second group to reform their economies. This policy of austerity - cutting public expenditure, reducing public services - seems to have led to high unemployment, especially among the youth.