Professor Tony Croft from Loughborough University talks about the role the new free online course, ‘Getting a grip on mathematical symbolism’, might play in starting to address an urgent national skills shortage in the UK. 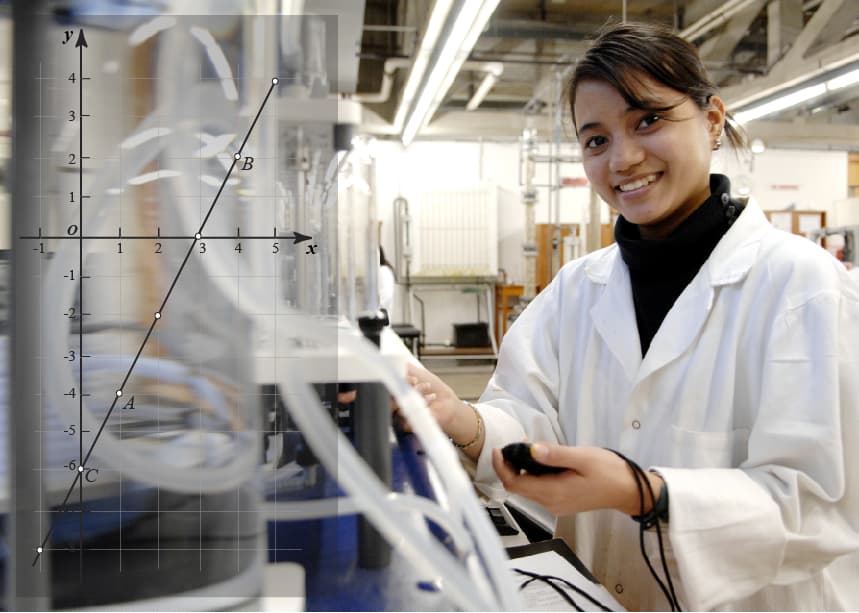 Engineering our Future – Stepping up the urgency on STEM – a report from the CBI (March 2014) – reported that key sectors of the economy are facing “a skills crunch”. It called for more to be done to boost STEM qualifications.

Quoting Katja Hall, the CBI’s chief policy director, “Highly-skilled workers are essential for our growth sectors and it will be those young people with science and maths who will go on to become the engineers and new tech entrepreneurs of tomorrow”.

Research has shown that one of the educational barriers to access, progress and retention within the STEM disciplines is lack of confidence and proficiency with essential, basic mathematical techniques and a lack of understanding of the role and power of mathematics. At the same time, the UK is known to lag behind most of the developed world when it comes to post-16 take up of mathematics. In the Nuffield Foundation Report – Is the UK an outlier? – Professor Jeremy Hodgen pointed out that in a survey of 24 countries, England, Wales and Northern Ireland had the lowest levels of participation in upper secondary mathematics. Research by Professor Margaret Brown[1] into reasons given by 16 year-olds for not continuing to study mathematics included “I would rather die”. This rather extreme comment is nevertheless indicative of serious underlying challenges.

Getting a grip on mathematical symbolism is one small step in “stepping up the urgency on STEM”. The approach we adopt is that through a carefully-paced and accessible introduction to some of the mathematics needed for STEM, the door can be opened to many who otherwise might be excluded or discouraged from STEM careers. In my mind there are two particular characteristics of the FutureLearn model that have the potential to help. Firstly, I believe that “to be good at maths” should not mean “to be good at doing maths quickly”. Some of the world’s greatest mathematicians spent their whole lives trying to tackle problems! Having the time to think carefully, to self-pace, to replay and revisit the course materials give the student a dimension to learning mathematics that may well have been missing in their earlier and often less-than-successful experiences of the subject. Secondly, I believe that engaging in a dialogue and sharing perceptions about the subject matter through the discussions has the potential to both clarify arguments and unpick misunderstandings. Such an opportunity may well not have formed part of a school mathematics education – especially for those who had already become alienated. As Professor Yvette Solomon[2] pointed out ‘mathematics can only be made accessible to all in a participatory pedagogy which encourages exploration, negotiation and ownership of knowledge’.

The course begins on April 28th and we will be keenly interested in learning whether this approach has been successful.