Find out more
Home / Healthcare & Medicine / Agriculture / Animal Viruses: Their Transmission and the Diseases They Produce / How is the epidemiological surveillance done?

How is the epidemiological surveillance done?

We discuss the types and programs of surveillance and the international organizations responsible for the control of animal influenzas. 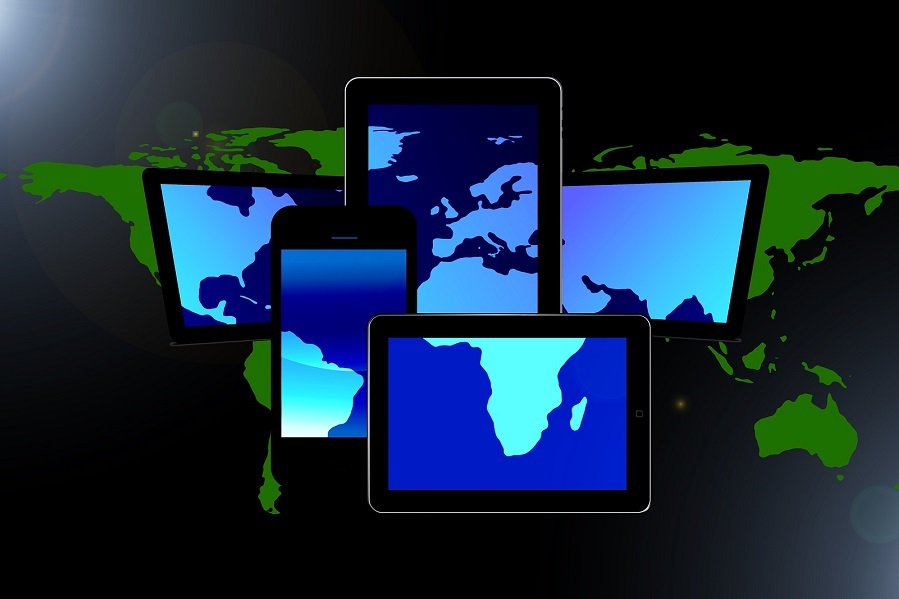 In 2005 a global network was created involving different countries and international organizations, such as the FAO, OIE, WHO, etc., called “OFFLU” Influenza Office.

Its function is to assist in the prevention, diagnosis, epidemiological surveillance and control of animal Influenza, including avian, swine and equine influenzas. The main objectives are sharing epidemiological and experimental data, the comparison of diagnostic protocols, and the improvement of the policies of surveillance and control. Sharing data about public and animal health warranties that information is well updated, allowing for the assessment of possible risks in the human-animal relationship and, eventually, tackling pandemic preparedness. The key weapon to achieve this goal is epidemiological surveillance that relies on early detection of emerging viruses in populations of different animal species.

The veterinary authority (OIE) regulates the fight against avian Influenza, defined as: “an infection of poultry caused by any highly pathogenic avian influenza A virus (HPAI) and by low pathogenic avian influenza H5 and H7 viruses (H5/H7 LPAI).” HPAI in birds other than poultry, including wild birds, is also notifiable. Contrarily, LPAI non-H5 and non-H7 (i.e. H1–4, H6 and H8–16) are not defined as avian influenza and are not notifiable. Control programs are based on epidemiological surveillance, both in poultry and in wild birds, and in the characterization of the strains circulating in both populations. The aim is to evaluate the risks associated with the human-animal interaction. In the case of an outbreak, the international regulations require the immediate euthanasia of all birds present on the affected farm (i.e. stamping out), the cleaning and disinfection of the facilities and the prohibition of movements and trade in officially established areas.

In the case of swine influenza, control programmes are based on the identification and characterization of the viruses that circulate in the population and in the risk analysis of crossing the interspecies barrier, both from pigs to humans as well as from humans to pigs. In addition, vaccination programs are frequently established to prevent the spread of an infection within the swine population.

Equine Influenza control programmes pursue the detection of viral strains circulating each year in the world, to check for possible changes through the analysis of the antigenic cartography. Different clades and sublineages co-circulate and evolve in the equine population (all of them H3N8). These strains currently remain related to the subtypes of viruses included in the vaccines recommended for disease prevention in different geographical areas. This surveillance permits the development of recommendations for the inclusion of different subtypes of virus in the composition of the vaccines, in a similar way to what happens with human flu.

Programmes and vaccination requirements are especially important in high health high performance horses (HHP) and in international events where a significant number of animals of different origins gather. Those control programmes are based on the systematic vaccination of horses following guidelines specified and contrasted by the OIE and the International Equestrian Federation (FEI, Fédération Equestre Internationale).

Have you noticed that surveillance varies according to the different species? Choose at least one of the following points to discuss with the other learners.