How do we diagnose Invasive Aspergillosis? – Part 2

case study 3, how do we diagnose invasive aspergillosis? This article continues on from the previous showing techniques for identification.
© BSAC

Following on from the previous article, a combination of radiology, microbiology and clinical diagnostics can be used to aid early diagnosis: 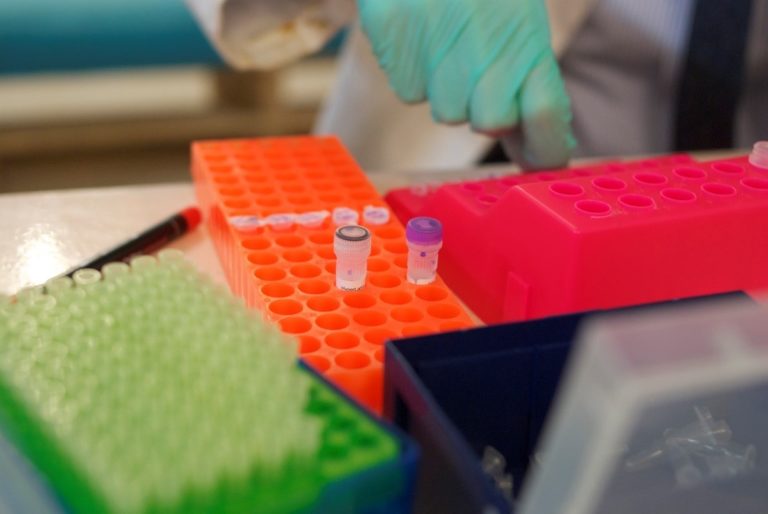 You may recognise some of these tests from the discussion in Case 2. Many fungi share characteristics and therefore the tests used to detect them are similar. This highlights the usefulness of sensitive tests such as β-1-3-D-glucan. For definite diagnosis, a combination of diagnostic approaches is often needed.

Aspergillus is an environmental mould 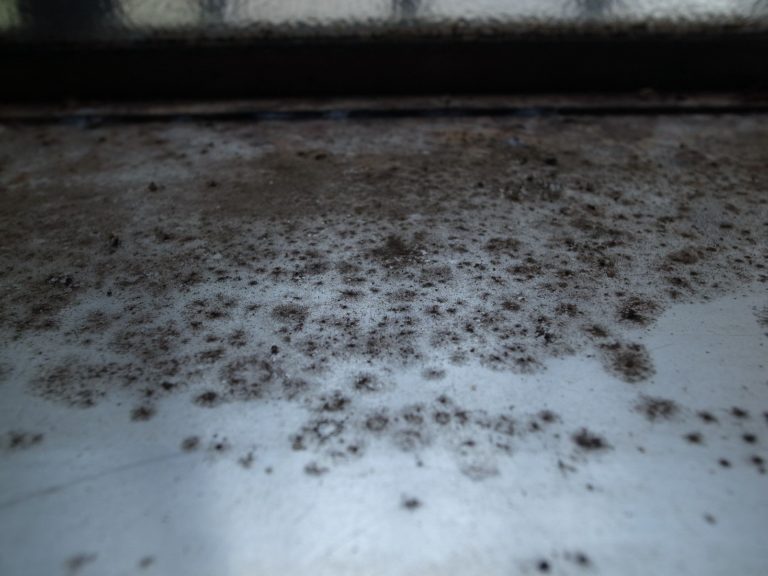 It is important to consider the role Aspergillus species as an environmental organism. Humans breathe in fungal material on daily basis, and this rarely leads to any disease. Aspergillus species can be isolated from respiratory secretions in the absence of disease. This represents colonisation instead of infection.

Each result has to be considered in clinical context. Distinguishing between incidental and significant results can be a major challenge. Often, specialist advice is required for this.