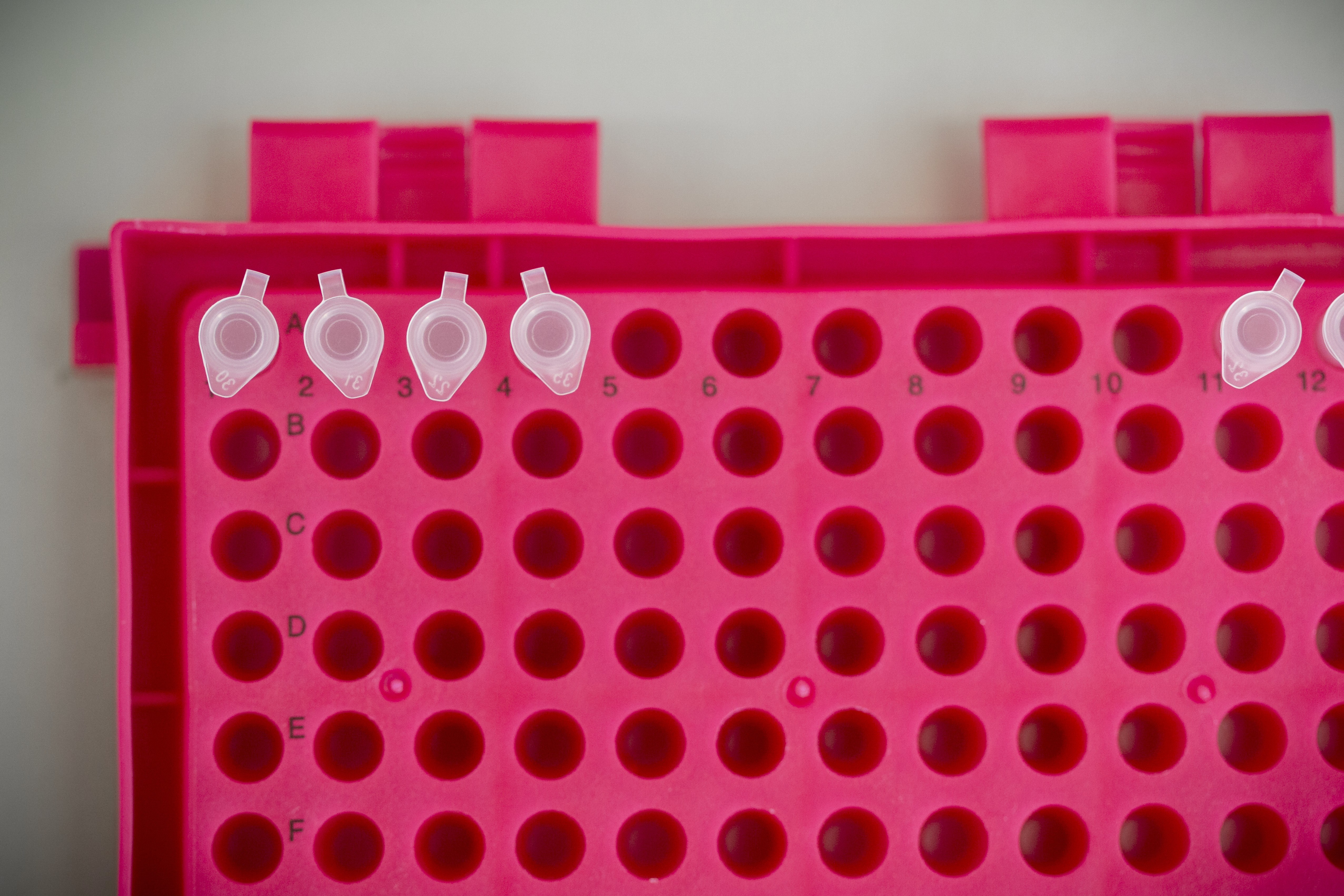 Many infections are caused by bacterial pathogens such as: tuberculosis (TB) caused by Mycobacterium tuberculosis, gonorrhoea caused by Neisseria gonorrhoeae, and whooping cough caused by Bordetella pertussis.

In the pre-antimicrobial era, a small cut that became infected with a bacterium like Staphylococcus aureus could easily spiral into a life-threatening blood stream infection (sepsis). Indeed, only a very small number of patients diagnosed with sepsis (<20%) would survive.

Since the introduction of antibiotics most common bacterial infections are easily treatable with antibiotics.

However, the current trend of increasing antimicrobial resistance in nearly all bacterial pathogens has raised the prospect of returning to situation that bacterial infections are untreatable.